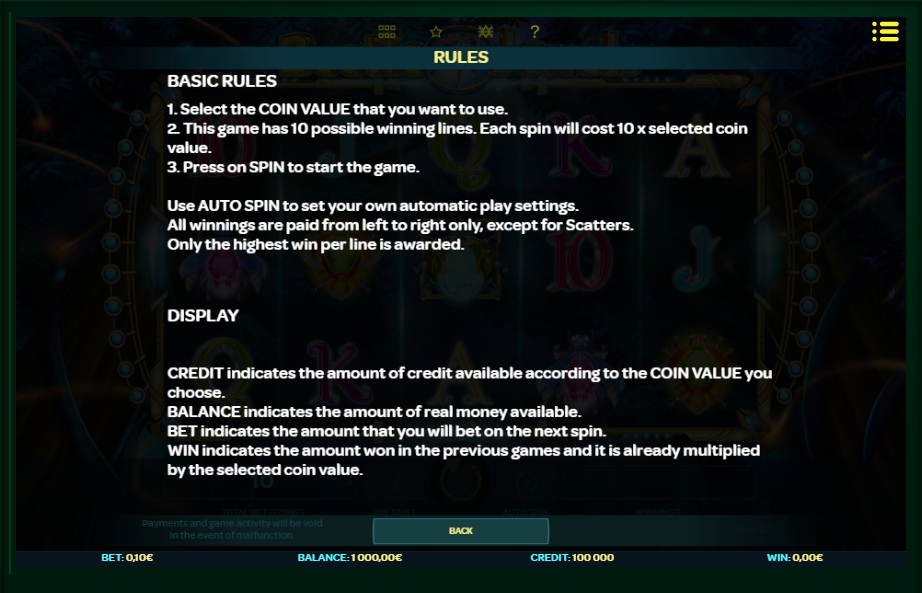 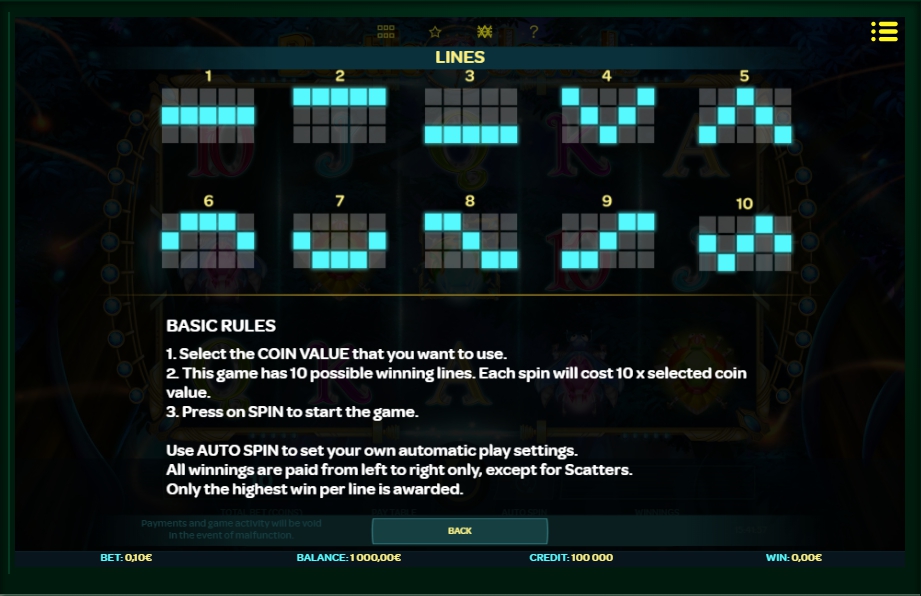 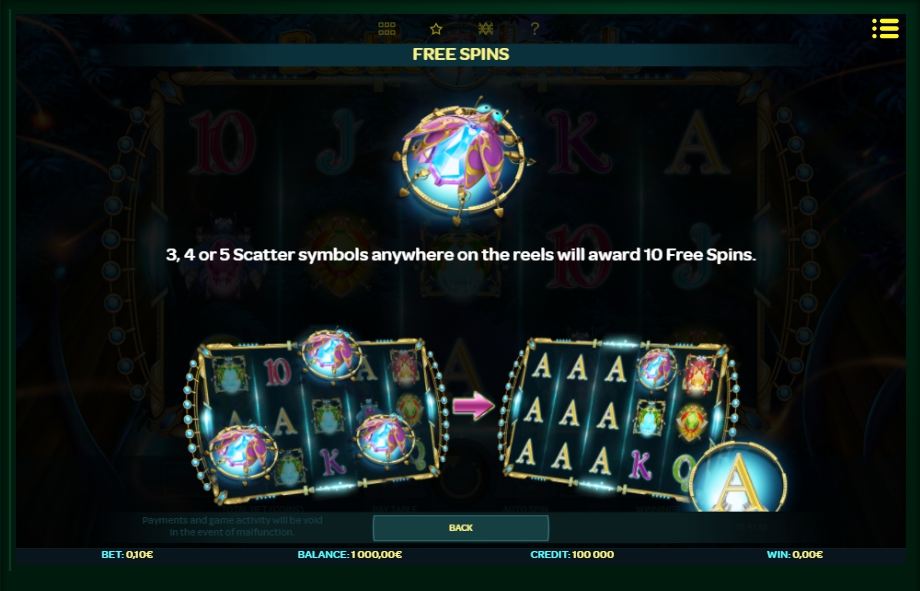 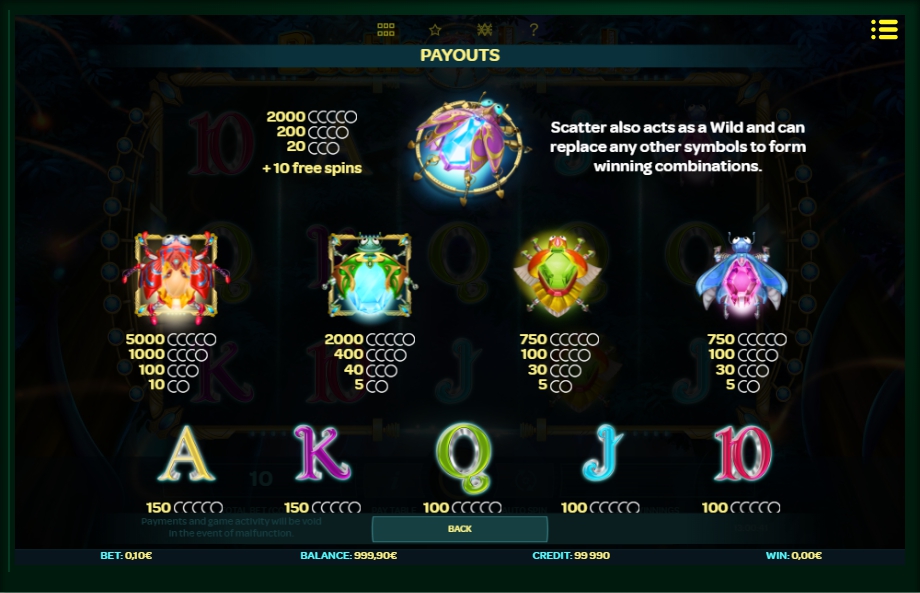 Among the recent innovations of iSoftBet, there is one fascinating slot called “Bettle Jewels”. The game invites the user to travel to the wild, where it is possible to find a pleasant company of fervent insects. This subject is used in a variety of video slots of different companies, but only this machine combines the beetle story with the theme of gemstones, so the player has a chance for a quality and profitable gameplay.

The iSoftBet company is famous for the development of modern online games that have the most fascinating and unique subjects. It should be noted that the subject of nature and animals is incredibly in demand among users, so many manufacturers try to use it in their products. However, in addition to the standard natural theme, the slot still offers the plot of jewelry, which is also very interesting to players.

The control of the automatic machine is the most important moment in the game, therefore, in order to make the action as simple and comfortable for the user as possible, it is needed to first pay attention to the theoretical information. To begin with, it is recommended to study the rules of the game that are described in the menu section and summarized in the paytable tab. In addition, the last section will open the payout table for the user.

Having become acquainted with the theory, one can proceed to practical actions, among which is the choice of the bet. By the way, its total size is controlled by the total bet button. Active lines are also generally considered a regulated indicator, but in this slot their number is not subject to change. Therefore, to regulate the frequency and size of winnings, the participant will only have to use the bet. After a careful preparation for the game actions, you can proceed to the beginning of the rotation that occurs in two modes. The first mode is called manual and is activated by a single spin button. Another way that you can use to start the reels is automatic, activated by the autoplay option.

Scatter and Wild are one and the same and are represented as a purple Bug with a blue diamond. This image can replace any other picture in the game in order to form a profitable combo. When the customer lands 3 or even more Scatter pictures anywhere on the reels, he/she will trigger the Free Spins feature. Once triggered, you will get 10 free spins. During this feature, a special symbol will be selected randomly on the top reel. Wild does not replace the special image in order to extend. The special symbol can expand if there is enough small or high paying symbols on the reels. This feature can be re-triggered with another 3 or more Scatters on the reels.