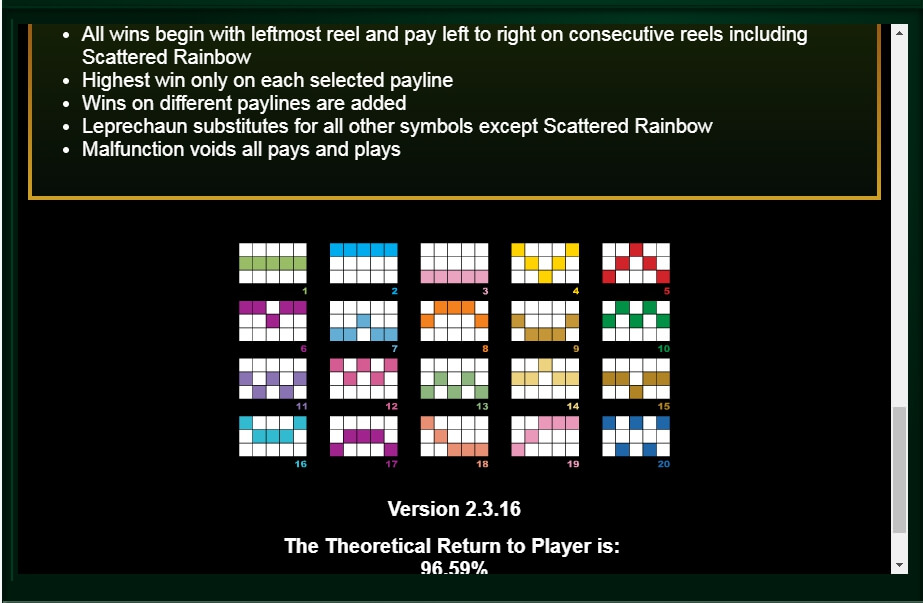 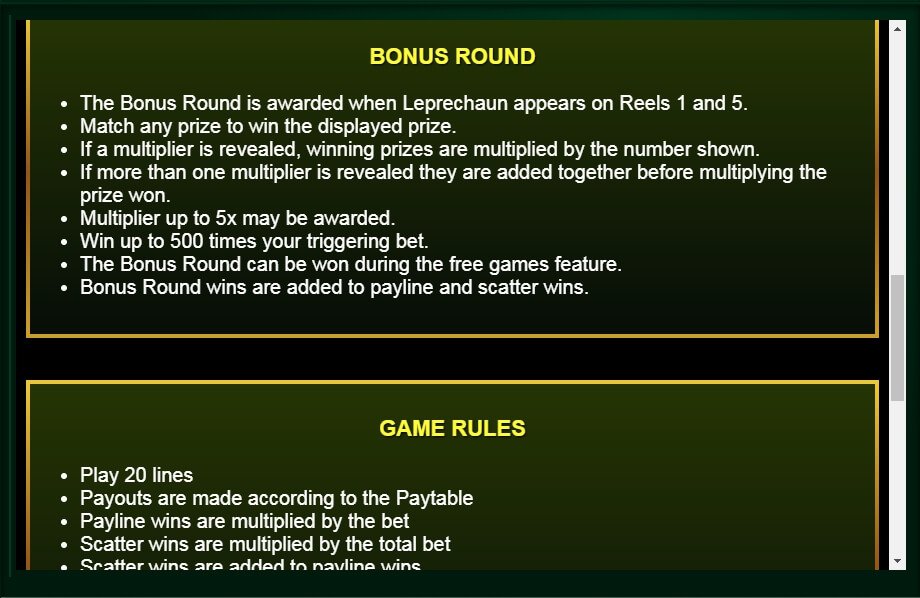 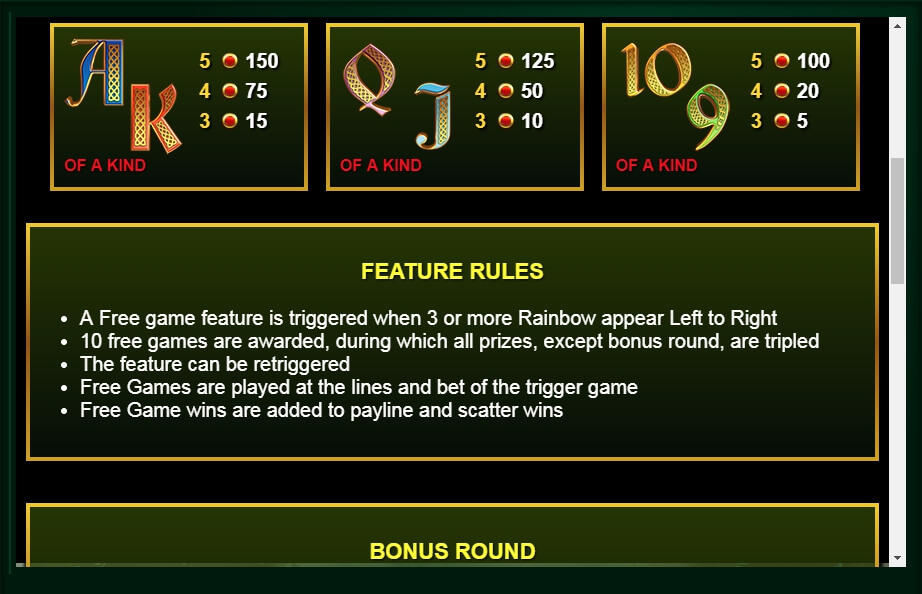 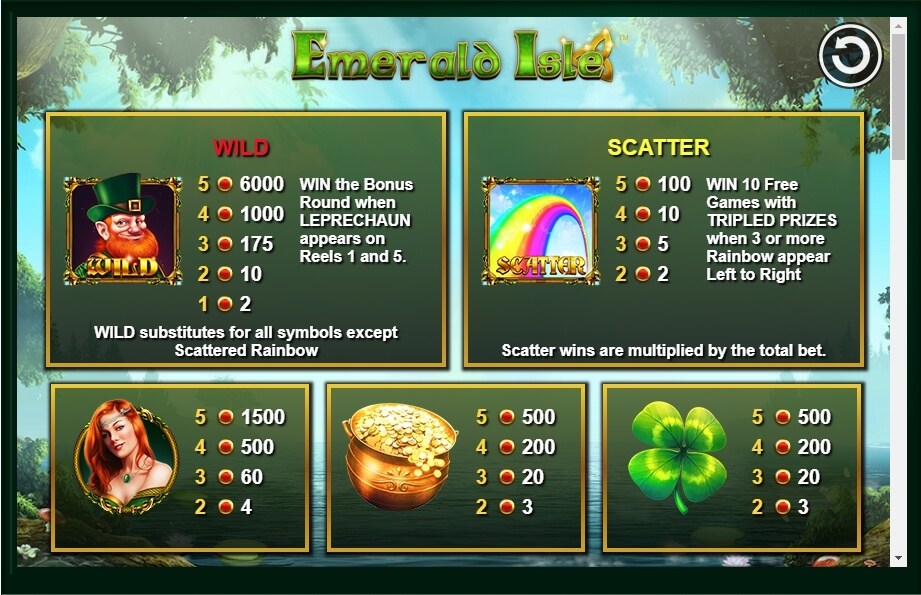 A few years ago, the talented programmers from NextGen Gaming have developed a stunning slot machine called “Emerald Isle”. Creating this slot, the developers have relied on the fact that its theme will be the main engine of success. The main theme of the product is the convergence of the modern world along with the myths of Ireland. Gathering together the best qualities of modern gaming models and mythical creatures of Gaul, the developers have managed to create the extraordinary slot with the unique storyline. Probably every player knows that in Ireland there live mysterious leprechauns who fulfill different desires.

The gameplay of the slot machine exactly matches everything that happens on the screen of the slot throughout the game. At the initial loading the player will see the image of a funny leprechaun with a red beard. At boot time, the gamer can learn the main benefits that are displayed on the main screen. Here are also described all the advantages of online games that we will consider later. To open a new window, the user must click on any point. Then, the game field appears on the monitor that includes 5 reels and 20 active lines.
Above we can see the logo; on the opposite side there is a convenient control panel that contains all the necessary keys. Next to the control panel there is a window that contains information about the current winnings, the overall bet and balance. In order to start the game, the participant does not necessarily have a lot of experience in gambling. So that you do not spend a lot of time studying the rules, the developers have made a convenient control panel that will tell you about all the symbols and coefficients. Since the lines are active by default, the user needs to make a bet. To do it, click on the coin image and adjust the bet on the special scale. The image of the gear opens access to additional settings. Here, the user can turn off the sound effects and adjust the quality of the graphics according to their preferences.

Wild (leprechaun) can appear in any cell. It forms combinations with maximum coefficients. Also, the Wild symbol replaces other pictures if necessary. After it appears, the player will participate in the bonus round. The participant will move to the additional screen where several chests will appear. Here the client needs to select them in the random order. Each chest will display the corresponding payout. After the participant finds several identical numbers, then this amount will be credited to his/her account. By the way, the main prize is 12 thousand credits. This fascinating journey is available in the demo mode that does not require registration and additional downloading. During each spin, the user can win real money.