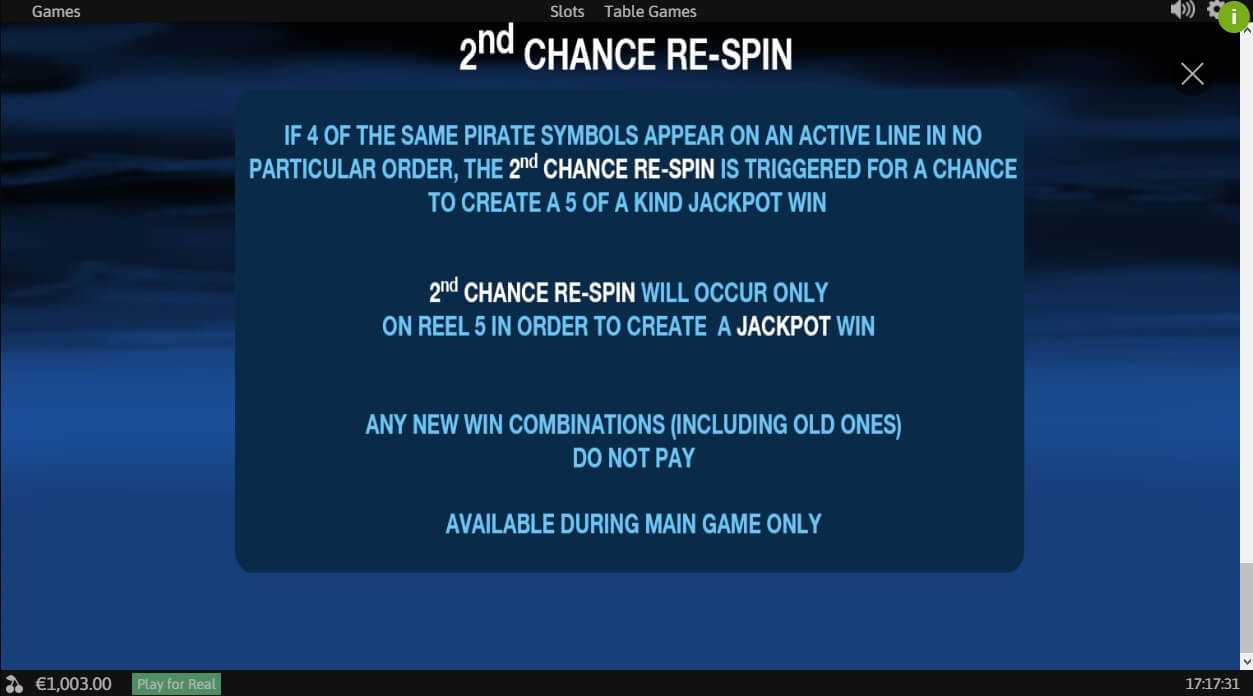 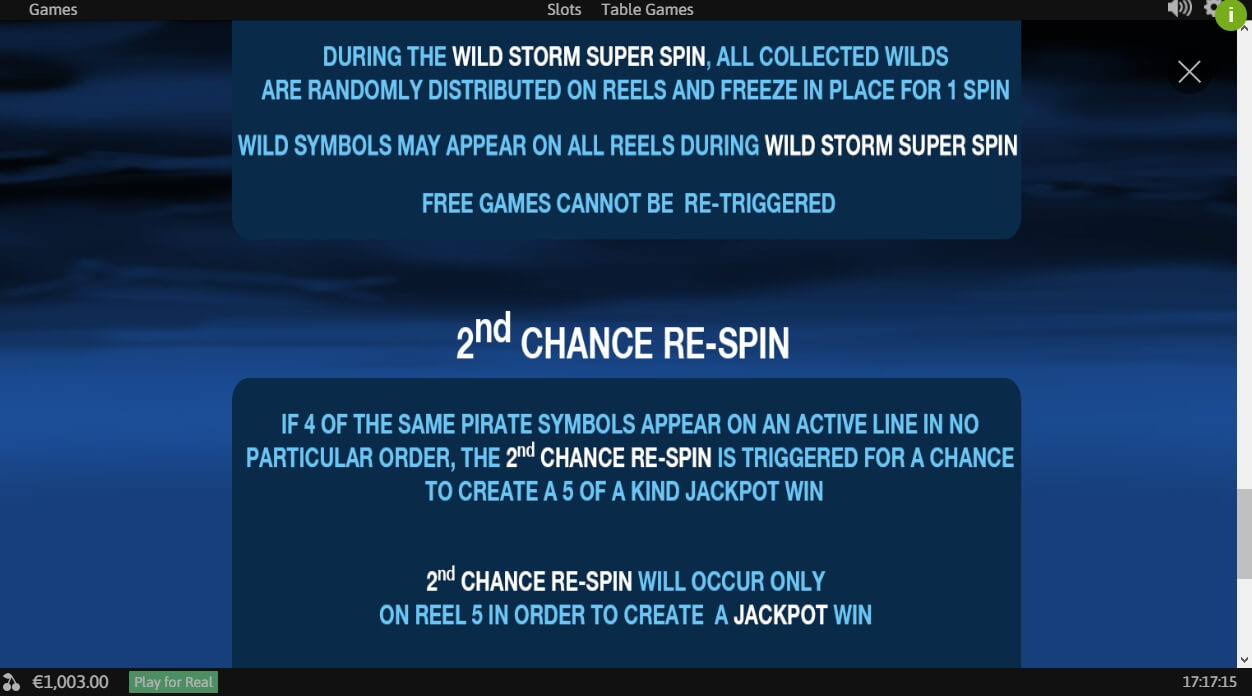 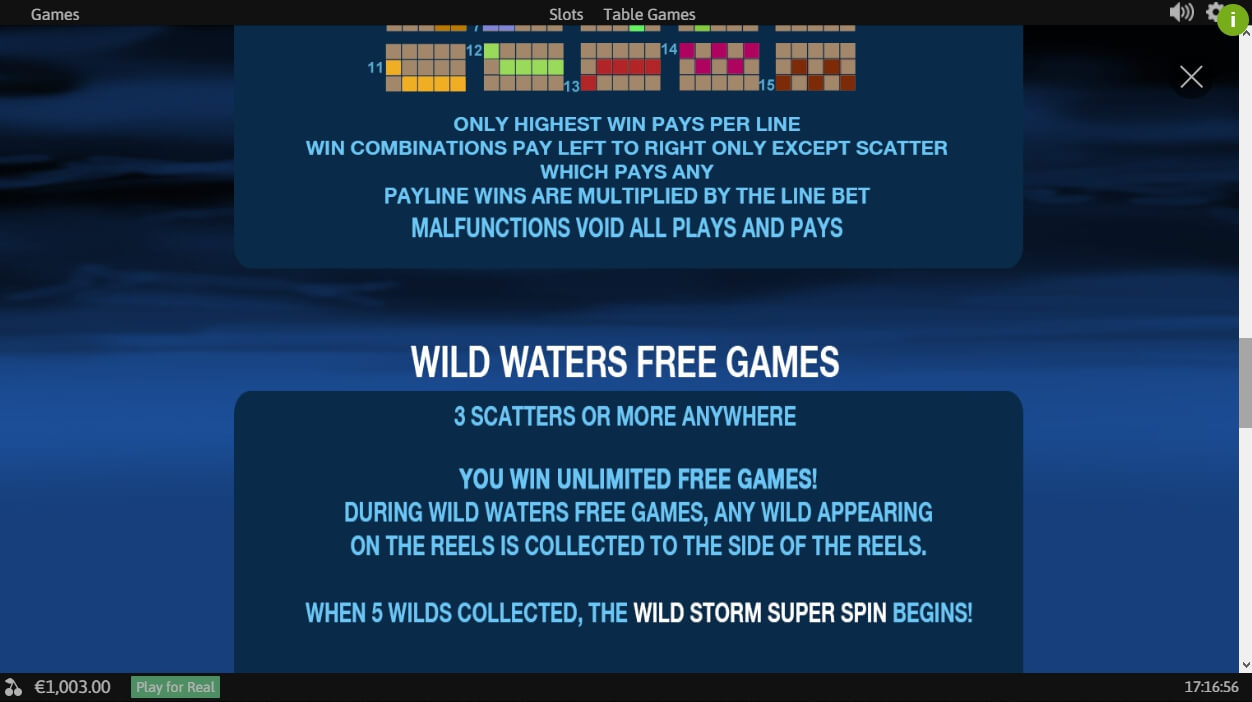 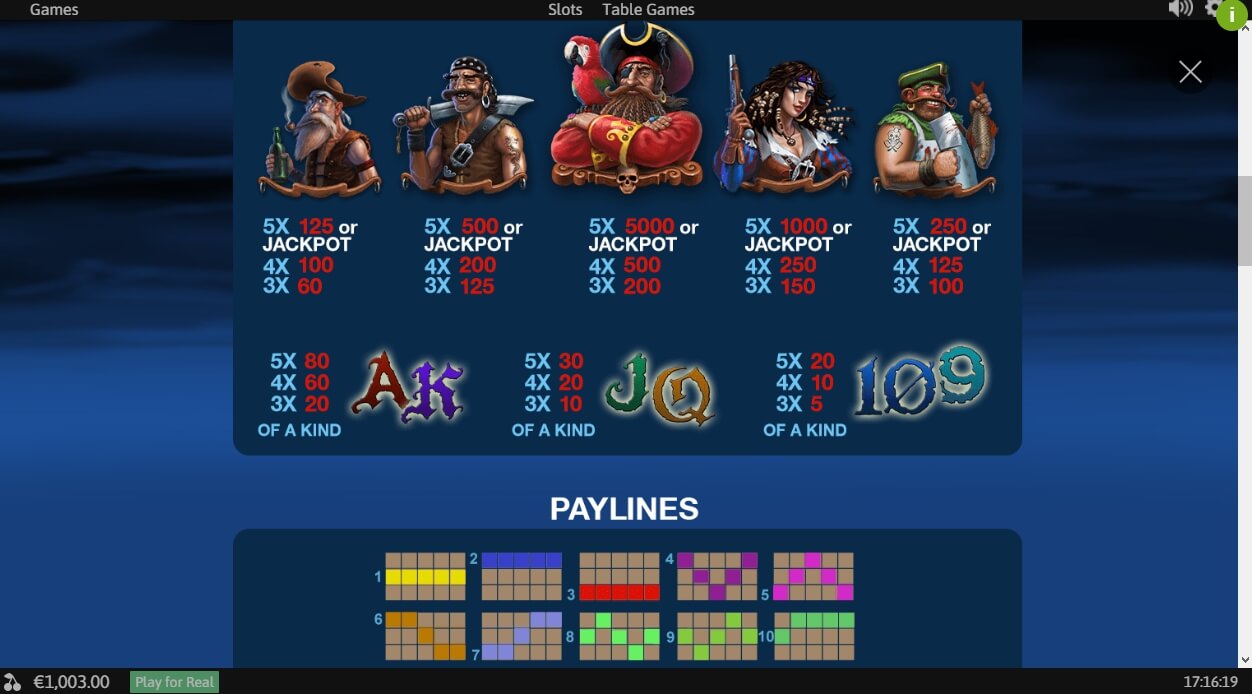 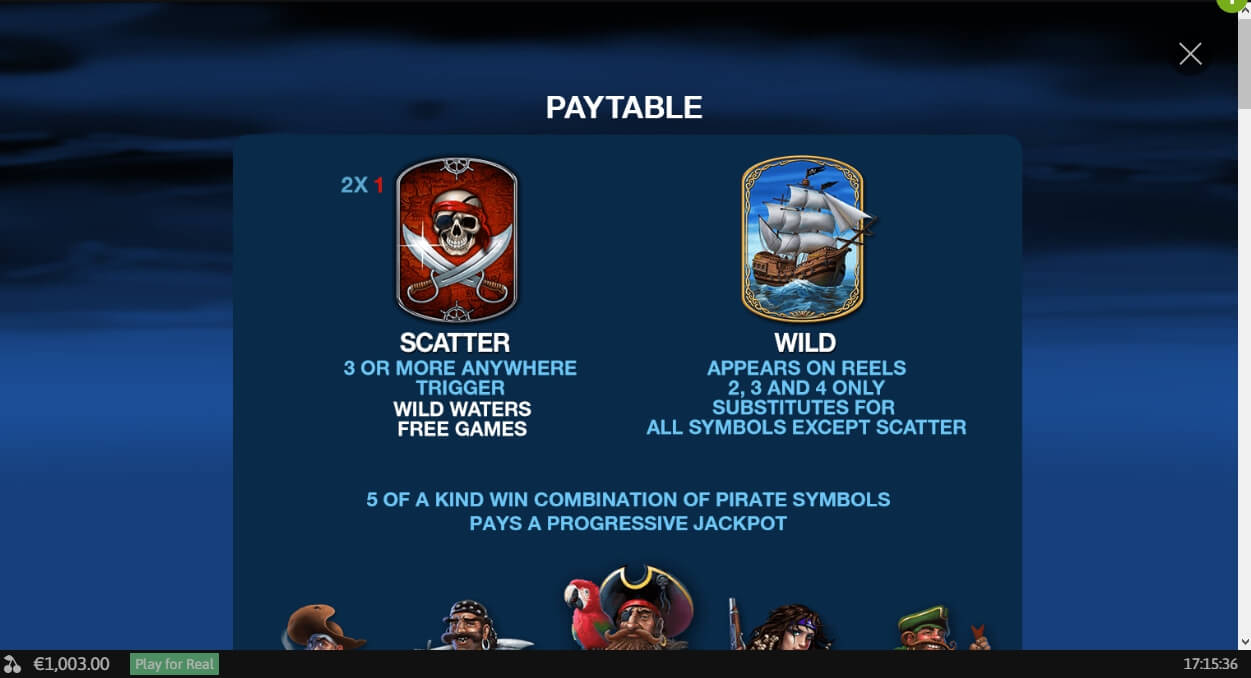 You have probably already noticed that the theme of the seas and oceans is very popular in the online game portal, today. The providers like to plunge users into the underwater world, they also land islands and seas in the form of resorts. The third type of this theme is dedicated to the dangerous pirates who lead a free way of life and are looking for treasures all over the world. The “Fortunate Five” video slot offers to join the team of robbers and find hidden treasures. This product is introduced by Playtech that is characterized by the creative approach to creating thematic models.

Pirates are interesting characters who carry their unusual, craft and habits. Sea robbers were devoted to a lot of films, cartoons and also slot machines. These are people who live by robbery, like gold, rum and the sea. The action of the game takes place in the sea, on the ship that is rocked by waves. Each element reveals the subject of the video slot. So, on the deck there are barrels of gunpowder, a pistol, bags and a chest with gold, they are all used as interface keys. The playing field has the appearance of an unfurled sail on which pirates are depicted. . If you enter the information block, the player is transferred to the captain’s cabin. Here we can see a table where papers with information are placed, a compass is seen, an integral part of the journey to the sea, and a pen for records.
The graphic image is made with 3D effects and exciting animations. In the background, we can see the island where all the treasures are hidden, but the path to wealth is filled with surprises. As we have already said, the interface is located on the deck of the ship where each object meets the certain function, for example, a barrel of gunpowder opens access to the rules of the game. Clicking on it, a window appears with payouts for each symbol. The plot of the game unfolds on 5 reels and 15 active lines. By the way, the last indicator is activated by default, therefore, the participant should make only the bet by means of the Bet button. It has additional +/- regulators that are made in the form of bags with gold. Spins are triggered by buttons such as: Spin, Turbo and Autoplay. The last key activates the automatic mode.

One of the main elements is the wild symbol that is ready to replace a simple image and complete the paid chain.
During the round of free spins we will observe the transformation that appears on the screen. So the weather spoils, heavy clouds are approaching, lightning flashes, a storm begins and sails rise. During this round, the main prize will be drawn that is 2000 credits. To participate in this adventure, the user does not need registration and additional downloading. Treasure hunting is available in the demo mode when the user does not have an opportunity to win real money.