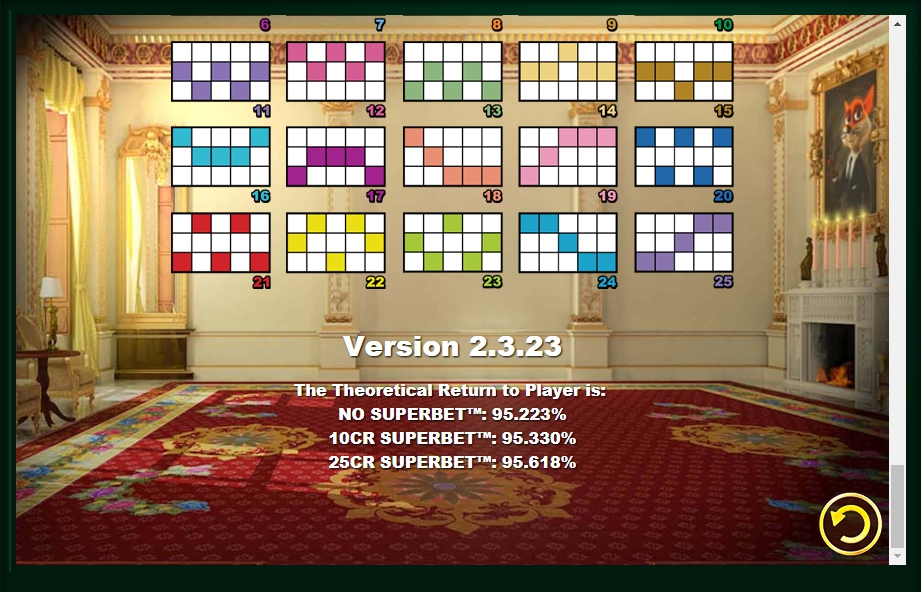 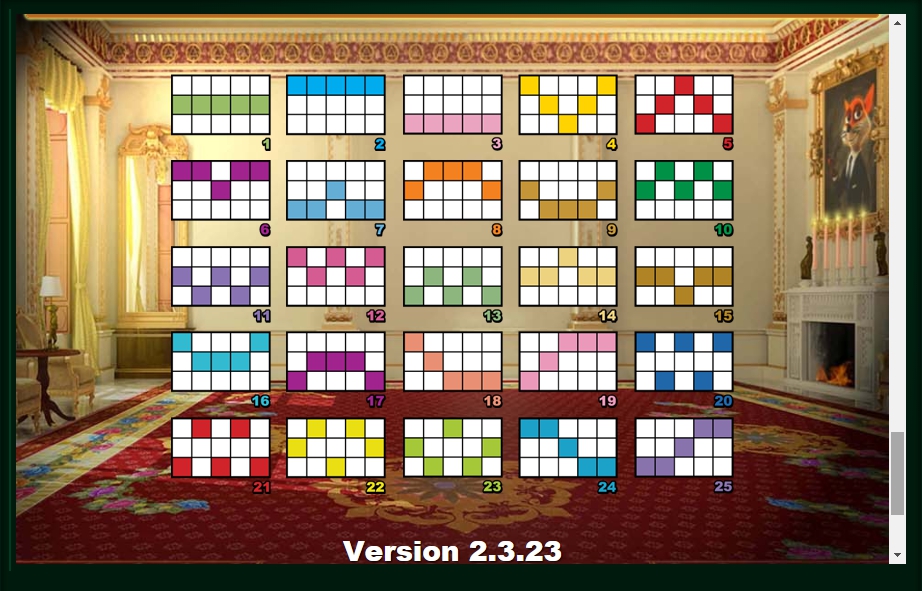 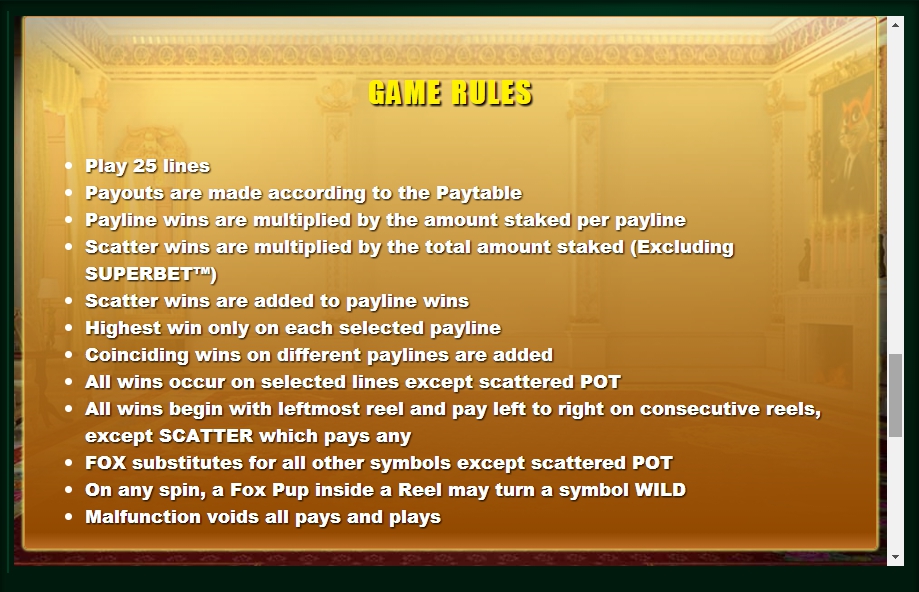 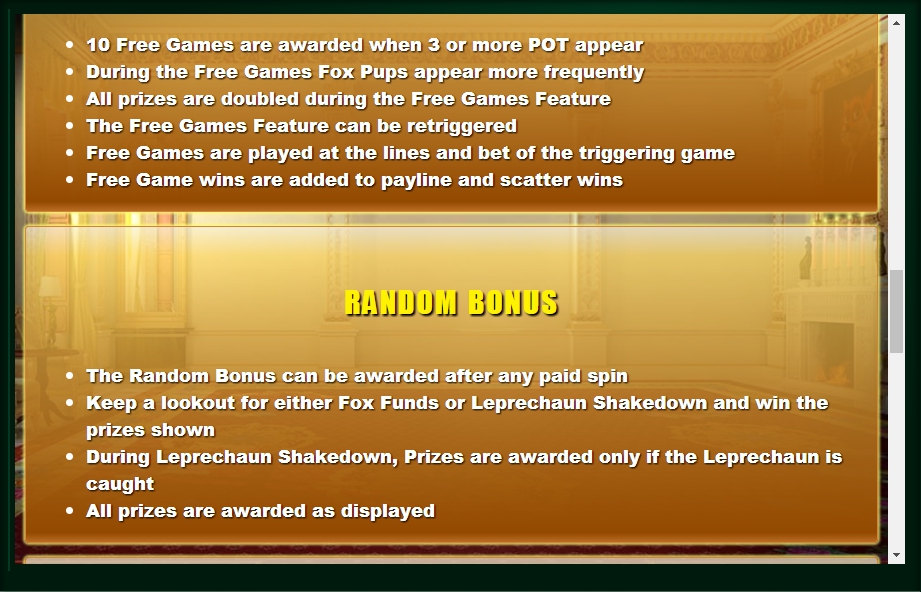 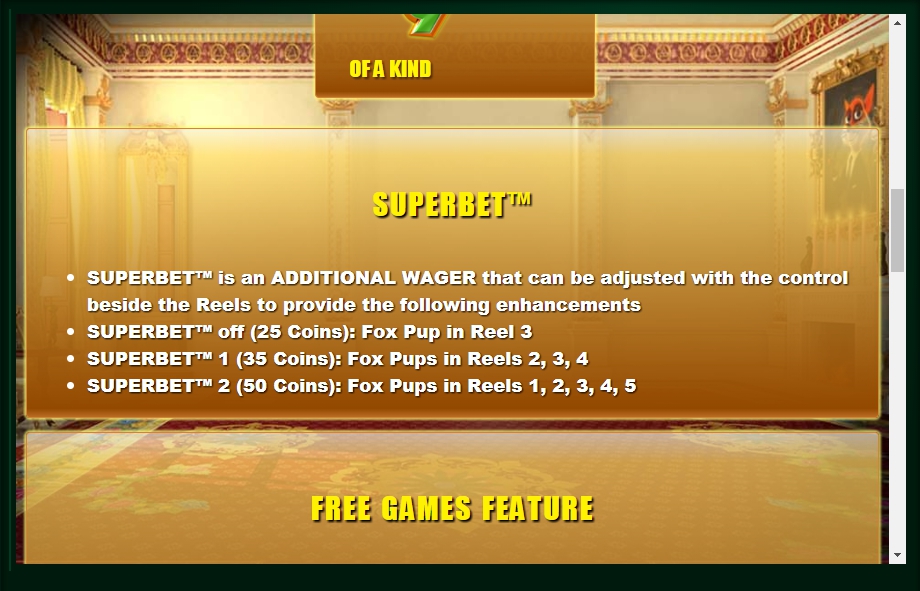 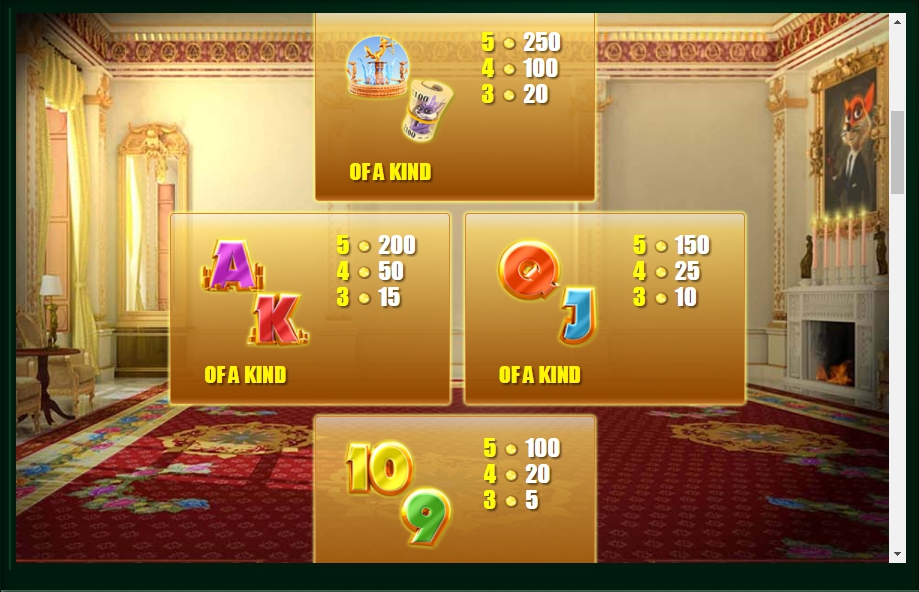 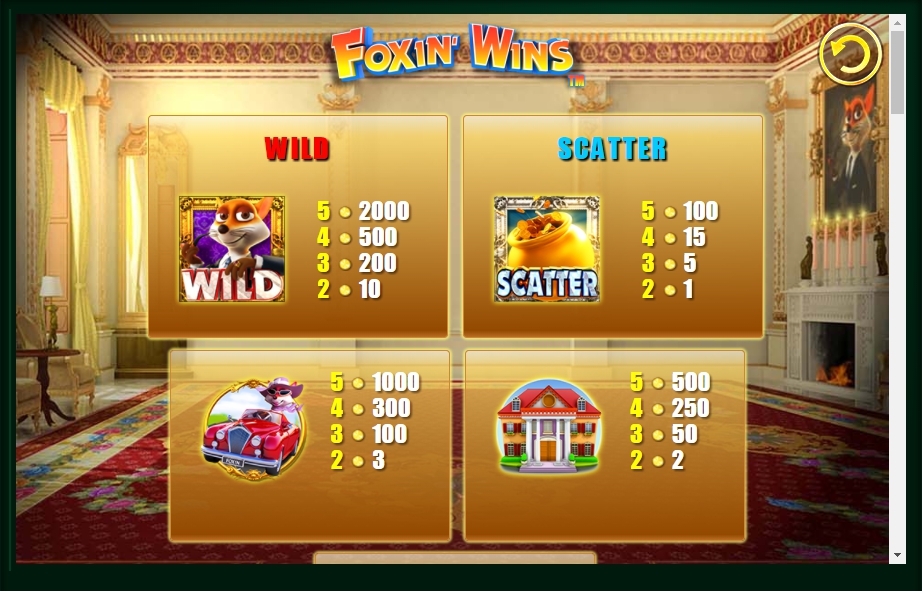 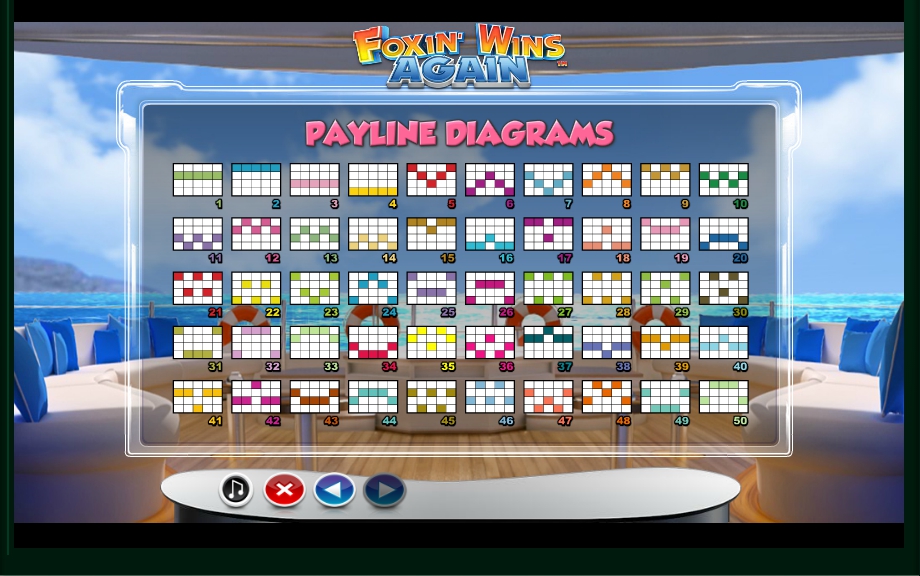 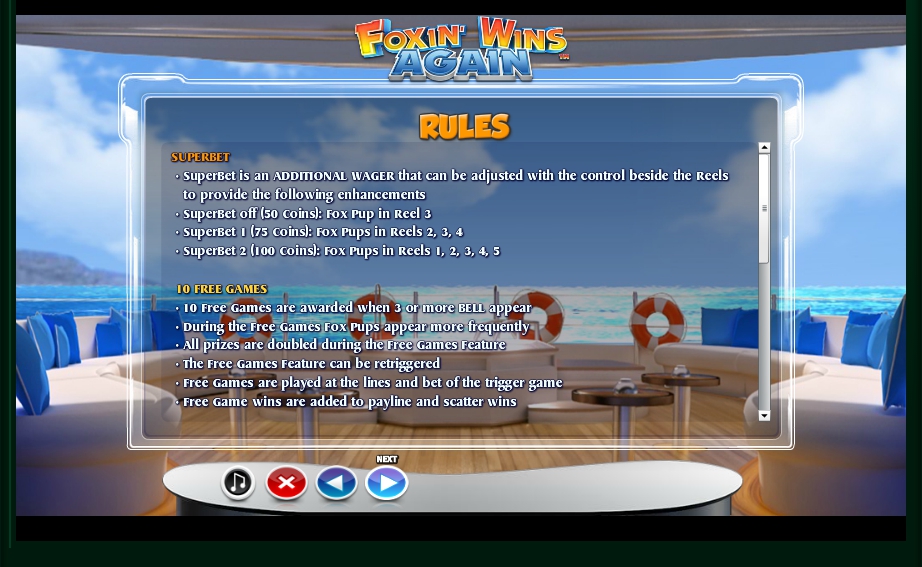 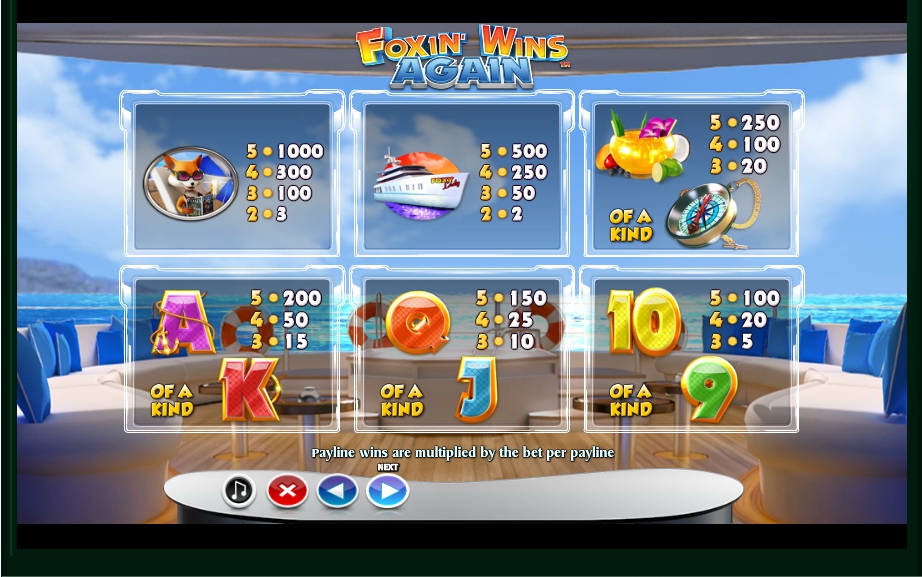 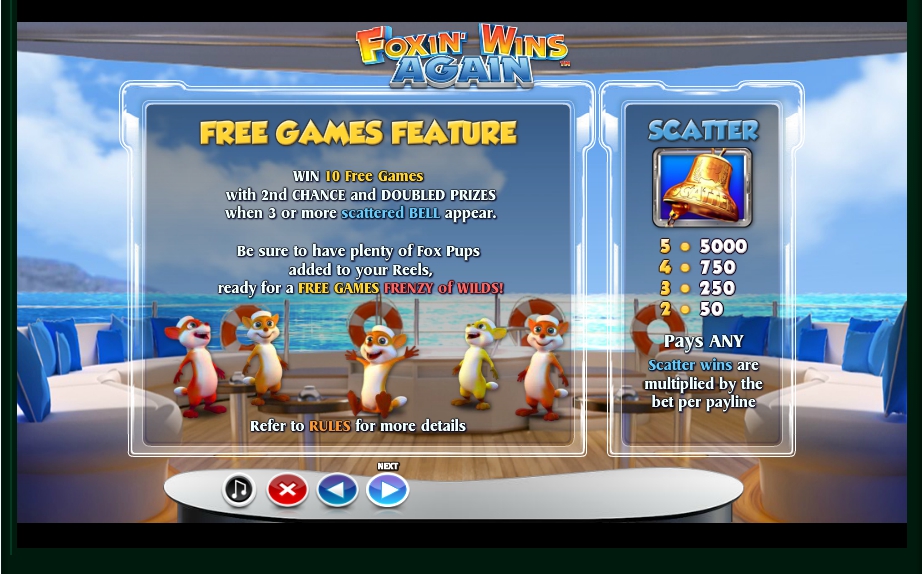 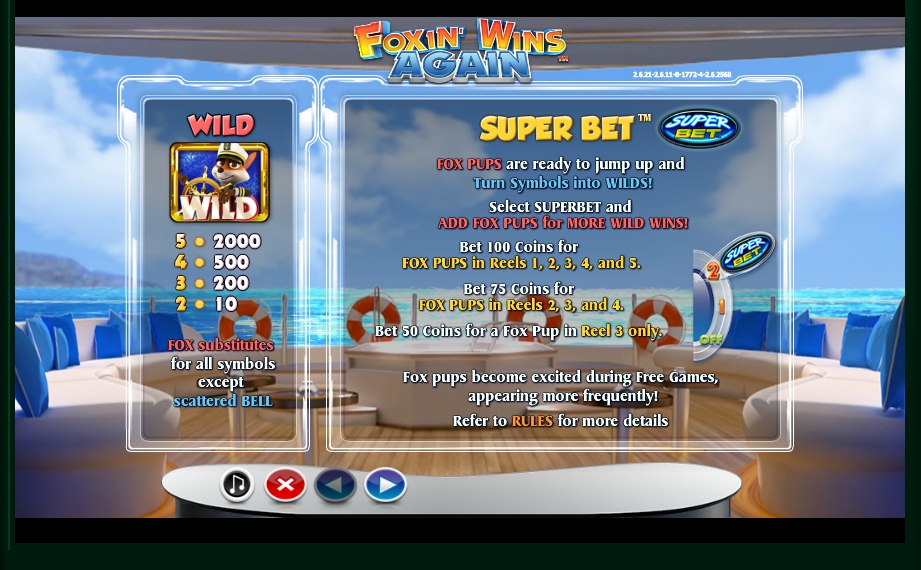 Another Foxin Wins Again video slot from the well-known online-gaming manufacturer, NextGen Gaming, which is focused on developing software for Internet-casinos, is the next version of the well-known video slot. Here, a cartoon and a fairy-tale theme is used to familiarize users with the family of a rich fox resting on its personal yacht with other foxes. The players will not only be able to observe the luxurious life and rest of the main characters but also relax with them, taking part in numerous events. The fans of gambling will finally be able to really relax and be charged with a tide of positive energy, which is often very much lacking in the life of a modern person.

The design of the video slot can pleasantly amaze the customers and allow them to escape from the grey routine and other home problems. The stylistics of the slot game completely corresponds to the theme proposed by the developers. Here, the users will be able to meet many different characters that make the game process incredibly wonderful and very entertaining.

The background in the game is the luxurious deck of a beautiful yacht with a view on the fabulous seascape. The game field is presented right in the centre of the screen. It is executed in the form of five classical drums with four horizontal rows, completely filled with thematic symbols. At the top of the display is the name of the game, as well as the total bet on the round and the balance on the player’s account. To the right of the main game window is the Super Bet betting control panel. Under the playing drums, there is an information line.

The game control panel was placed by the developers at the very bottom of the screen. Smart gameplay of the Foxin video slot is quite simple, but it is also extremely full of various additional features and capabilities. The structure of the machine is represented in the form of five standard drums and fifty paylines. A large number of the game lines allows the users to add more and more often winning combinations. To start the game, the players have to determine the initial parameters. The customer have to bet on one line, which will range from 0.05 – 5.00. Furthermore, Super Bet can be set to the right of the playing field. The total bet will be calculated by multiplying the bet by the number of lines involved. The green key with the Play icon will help you to spin the reels. Running the automatic game mode will allow the users to speed up the game process a little.

The online-game offers ten free spins for a combination of 3 scatter images. After the end of the round, the player is given a the 2nd chance, choosing which one can try to recreate ten twists, but with a zero win for the previous ten spins. The risky game mode will be available to each user after adding any victory combination. The essence of this mode is to double the amount of the last player’s winnings. In this case, the users have to guess the colour or the suit of the inverted card. If the forecast is incorrect, the entire win for the last spin will be completely cancelled. There is no separate bonus game mode and progressive jackpot in the Foxin video game; nevertheless, this does not affect the saturation and dynamics of the game process. Moreover, the main prize is 5 thousand credits.