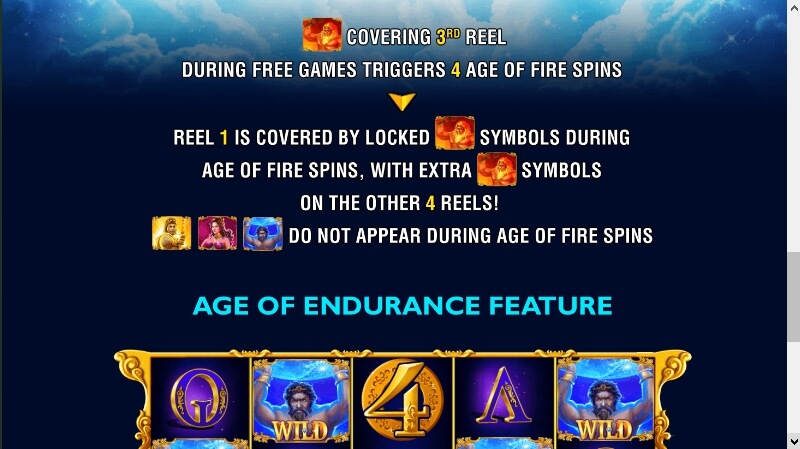 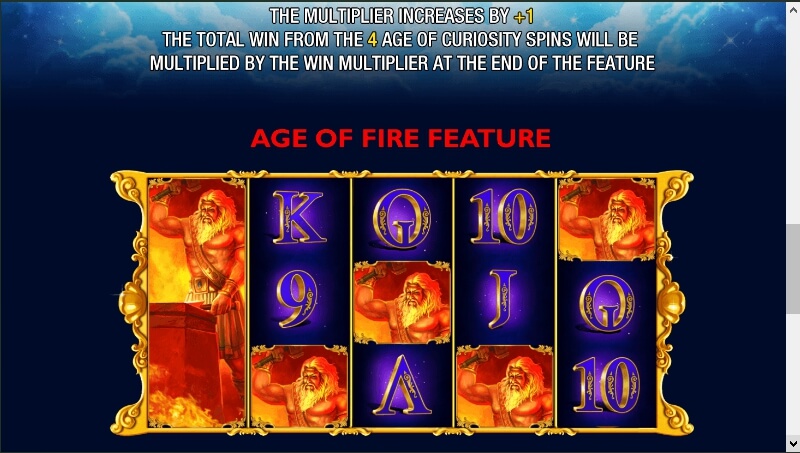 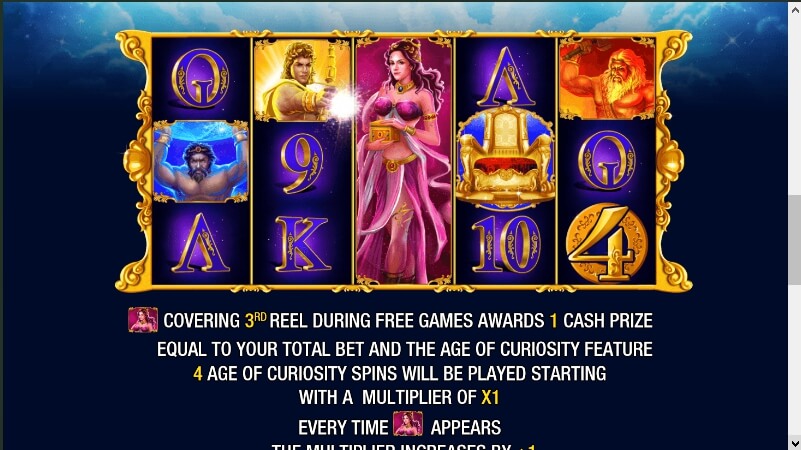 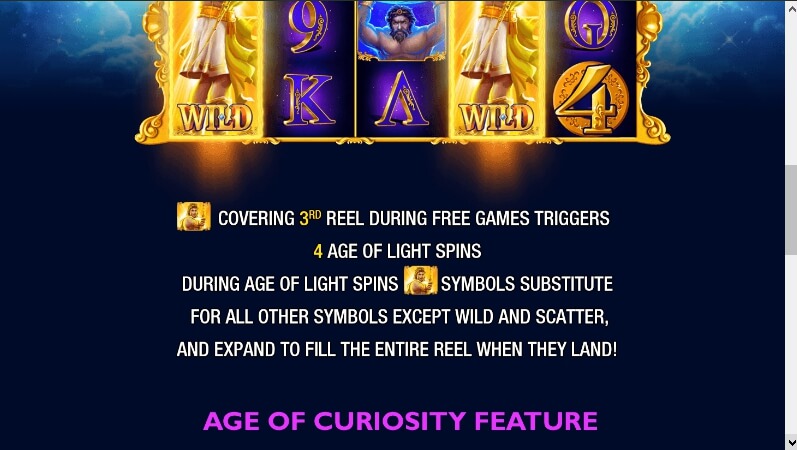 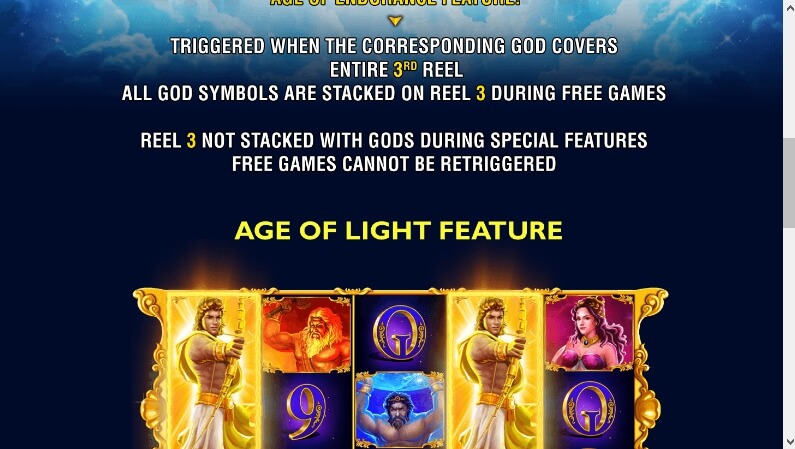 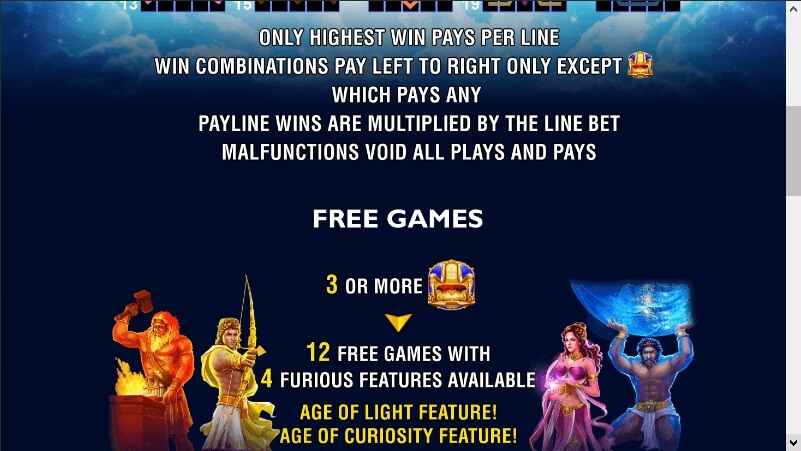 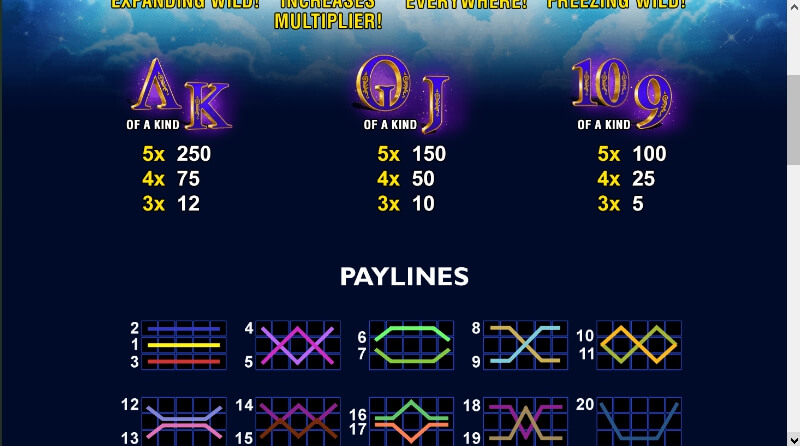 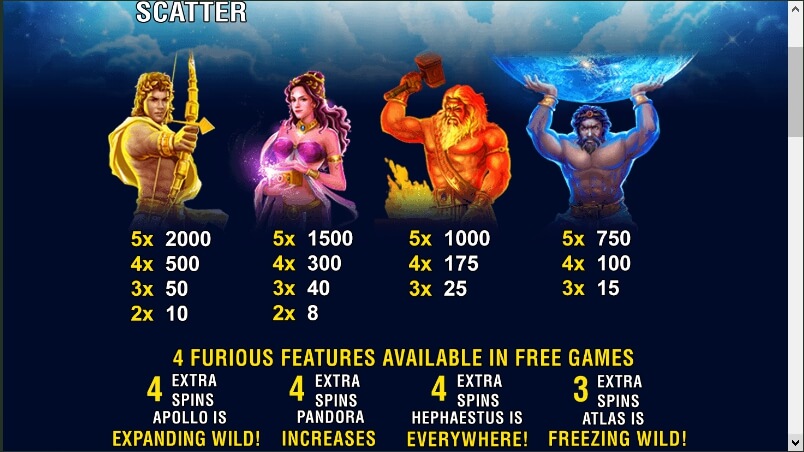 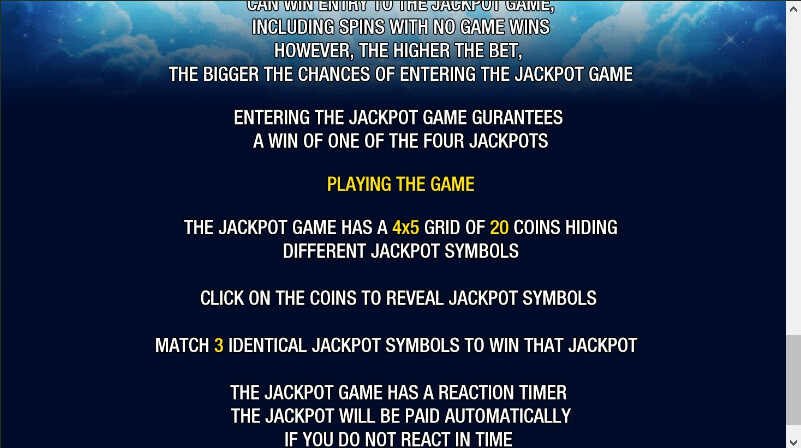 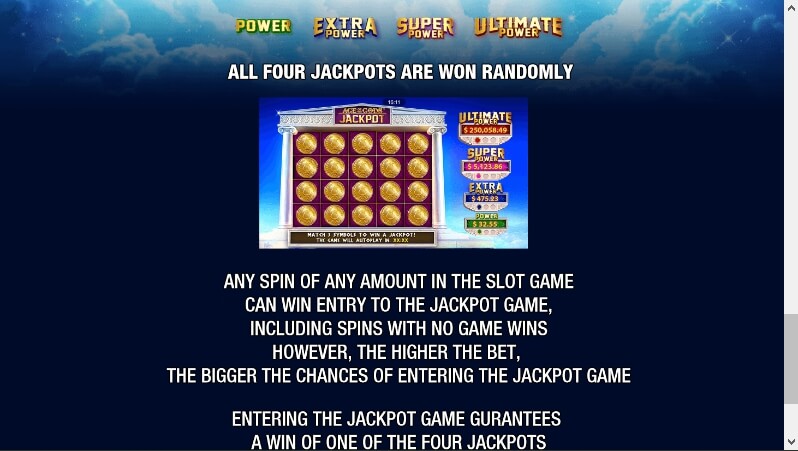 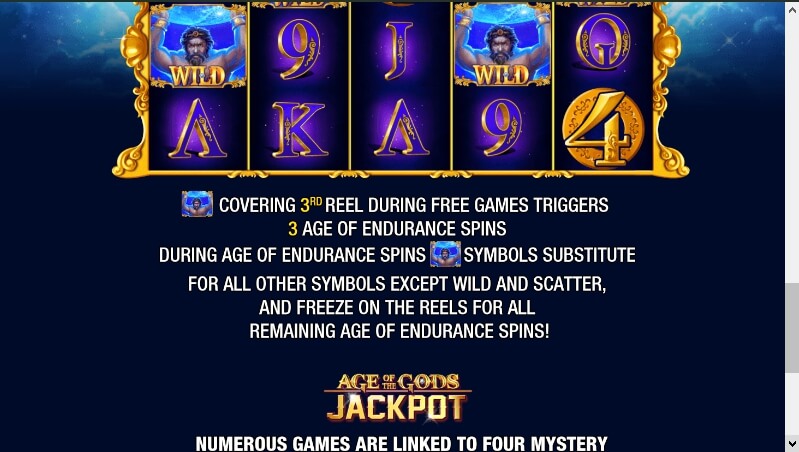 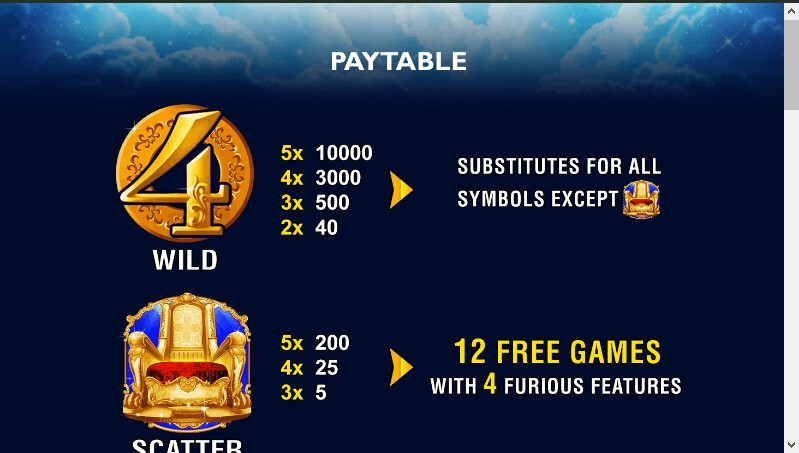 The mythology of the Ancient World always gives many interesting plots for films, books and stories. Manufacturers of games also use this source of ideas often. As a rule, such stories tell of the gods and atlantes that live on the sacred mountain. The Playtech Corporation continues to replenish its line of slots series – “Age of the Gods”. Not so long ago the company presented a new continuation of this story called “Furious Four”. Users will meet with the 4 most powerful gods in the world. It will be the fantastic journey, are you ready?

The main line of the plot of the slot machine tells of four very powerful gods. Each of them commands different elements and has great power. The client will watch the heroes who unmask their strength throughout the game process. The developers said that we can reveal the game story by 100%. Such a theme guarantees the popularity and success of video slots. Now everyone can climb to the top of Olympus and meet with gods who control all events in the world. The game looks very colorful and realistic with the graphics. The developers have picked up a natural color palette and drew every detail of the interface. The three-dimensional graphics and exciting animations are professionally applied.

The game symbols will appear on the dark background. This contrast helps to focus on the symbols that appear on 5 reels and 20 lines. The playing field is surrounded by the gold frame. All buttons form one large control panel that will serve as the main tool for controlling the indicators. The “Info” key provides access to symbolic data and individual coefficients. The “Lines” and “Line Bet” buttons go further and expose the number of lines and also bet. They have additional +/- controls that help to make a choice. Two additional sections occupy the central part of the panel. The automatic, manual and turbo modes are available for running spins. You can also use the advanced settings.

The joker forms chains independently. In addition, it can replace the usual icons to complement the combination. Scatter (throne) is paid in any cell. In this case, payments are calculated at the general rate. Three to five of these items begin the prize round. One of the additional options will work during the next 12 spins.

All of the above options will help to disclose all the features of the video slot. Each user can win 5 million credits!