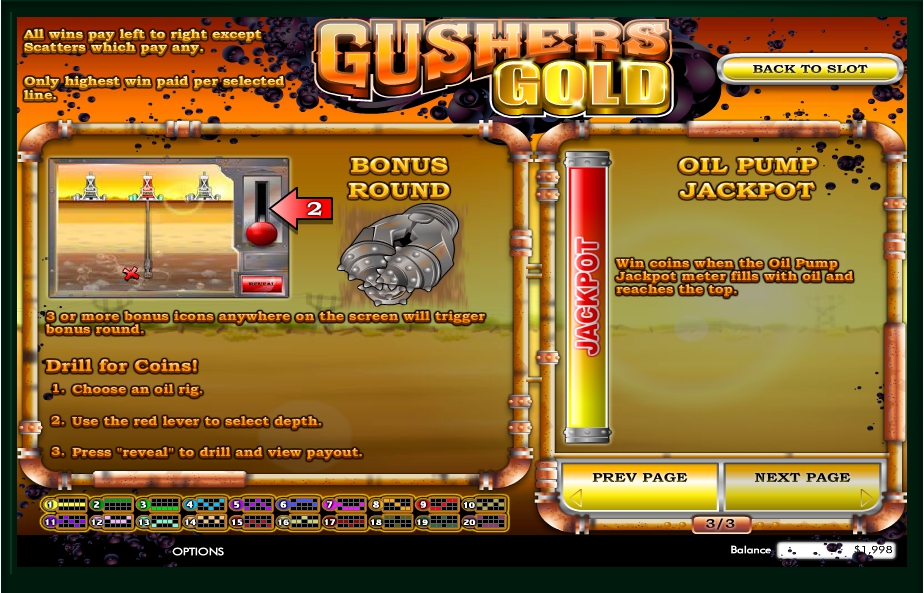 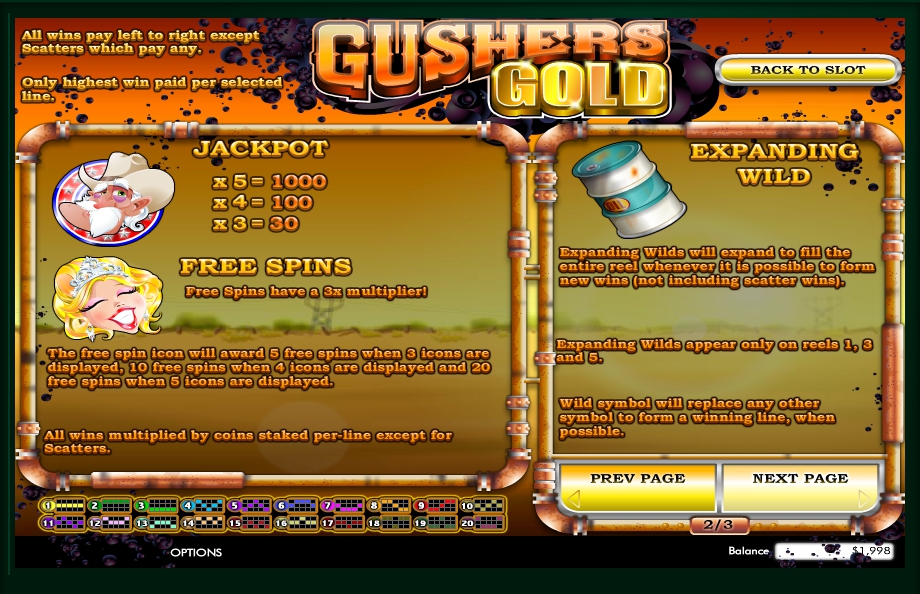 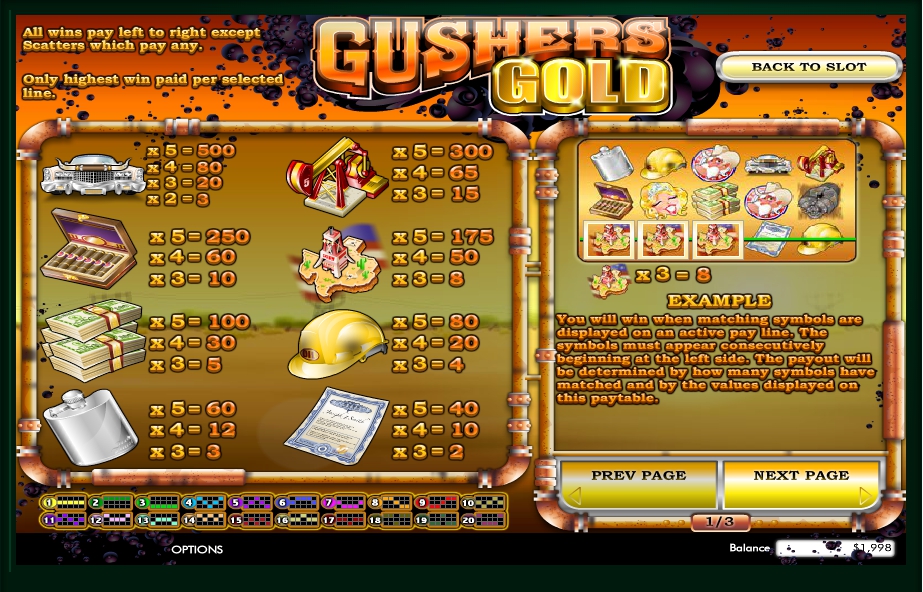 Many enterprising people dream of living in luxury, extracting wealth from the earth’s interior. Today, each person can have several drilling towers. Launch the Gushers Gold slot machine, bet and feel like it’s being an oil tycoon. The company-manufacturer Rival gives us the opportunity to feel like a millionaire, even if not for long. Although, each of the users can win the main prize and become richer! Do not miss your chance.

According to one of the interesting versions of the origin of the Russian word “oil”, it came to us from the Persian language. In ancient Persia, some people worshiped fire. At the time of the ceremonies, they drew oil from the depressions that were dug alongside its outlets to the surface of the earth and then set on fire. This ritual was called “naft”.

Since the twentieth century, oil plays a huge role for humanity. Today, many are concerned that the world’s reserves of this mineral are steadily declining. In connection with this, continuous development of alternative energy sources is underway. Gushers Gold is a five-reel video slot with 20 game lines. Among the symbols you will see a bundle of gold, an expensive car, a box of cigars, a helmet, a flask, a drilling rig and other similar images. The graphics in the Gushers Gold slot machine are at a fairly good level, thanks to bright and rich colors, as well as beautiful pictures and the presence of some animation.

A barrel with oil is a wild symbol, which itself does not form prize combinations, but will replace other images. This picture is only on the reels 1, 3, 5 and at the time of appearing on the screen stretches to their full length.
The blonde with the crown of the beauty queen performs the function of the symbol scatterer, that is, not tied to the game lines. 3, 4 or 5 of these images start 5, 10 or 20 free spins of the reels, respectively. During this prize round, all winnings will be tripled.

At least three images with a drill anywhere on the reels start the bonus game on the additional screen. In it you will need to select the oil rig, the depth of the dive and press the “reveal” button. The money prize will not take long. Video slot Gushers Gold – it’s quite an interesting and fun gaming machine with good graphics quality and excellent bonus options.