The most terrible and at the same time one of the most amazing holidays is Halloween, which becomes more popular every year. This holiday came to our world from the beliefs of the ancient Irish and Scots. They believed that this night the world of the dead merges with our world. This opportunity is used by magicians, witches and sorcerers. For them it is an opportunity to punish one’s strength.
People need to be careful on this day and try to protect themselves. Today this holiday is very cheerful. People organize different parties, make thematic costumes and attributes. People create various masks, cut out pumpkins of monsters and wander from house to house demanding sweets. The developers of the Eyecon company drew attention to this topic and created a stunning slot called “Haunted Hallows”. 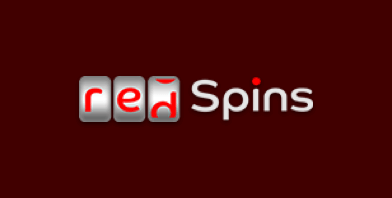 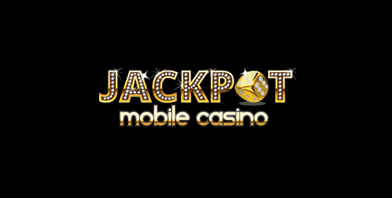 The “Haunted Hallows” video slot has a stunning design and soundtrack. The main background of the game, of course, is black because this colour symbolizes night and mystery. Qualitatively selected soundtrack helps a user plunge into mysterious events.3 reels and 9 paylines create a playing field and are placed on the left side of the screen. On the right side, there is an ominous house, a tree and 2 pumpkins that watch the game process. The lower part of the screen contains 3 fields that display your current balance, a bet and the last win. Below are the buttons that control the game. So first, the player needs to use the “options” button. Here is a theoretical information that includes a paytable, coefficients and the structure of active lines. In the centre, there is the “spin” button, which carries out manual rotations. In spite of this, the user can use the automatic rotation function at any time. Also, the developers have added custom settings that allow you to make the gameplay more comfortable. So you can turn off the soundtrack and also select the full screen mode.

Once a profitable combination appears on the screen, the “gamble” button will roll. After that, a risk-round will be opened, which allows the user to double the winnings or cancel it. The game’s logo is a “wild” symbol and as usual, it can replace simple pictures by forming lucrative combinations. By the way, when three such pictures appear on the playing field, it is easy to get the maximum win of 1000 coins. Candy is scatter that opens access to the “Free Spins” feature, where the player will receive several free spins with generous prizes. When 3 scattered Jack O ‘Lantern symbols appear on the playing field, a unique mini-game called “Prize Pick Feature” will be activated. Here, the user needs to select several different prizes.

Other Games by Eyecon