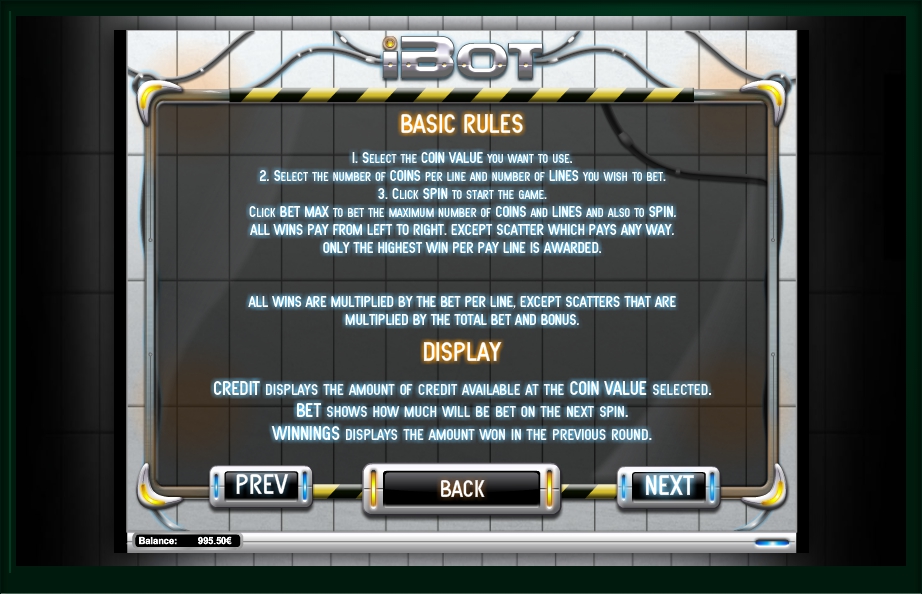 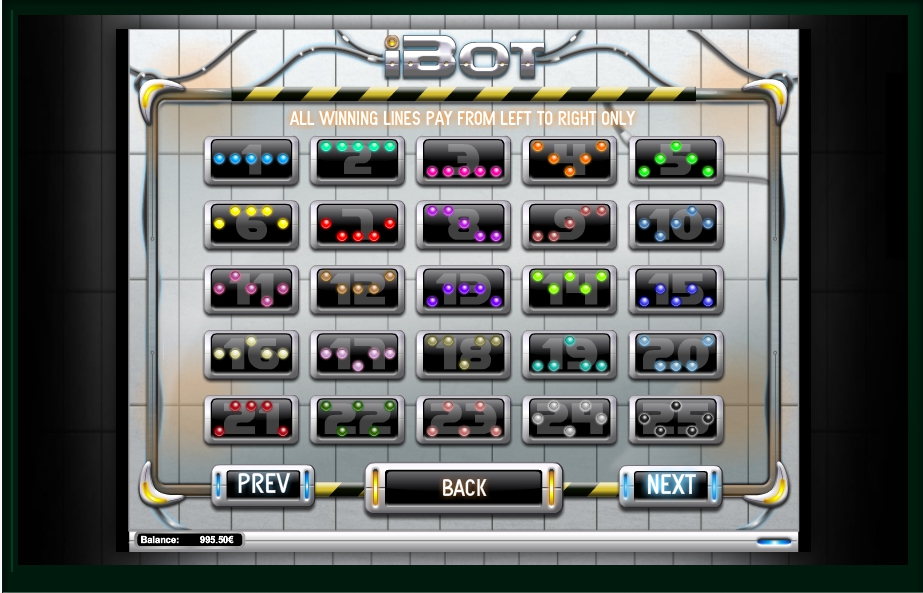 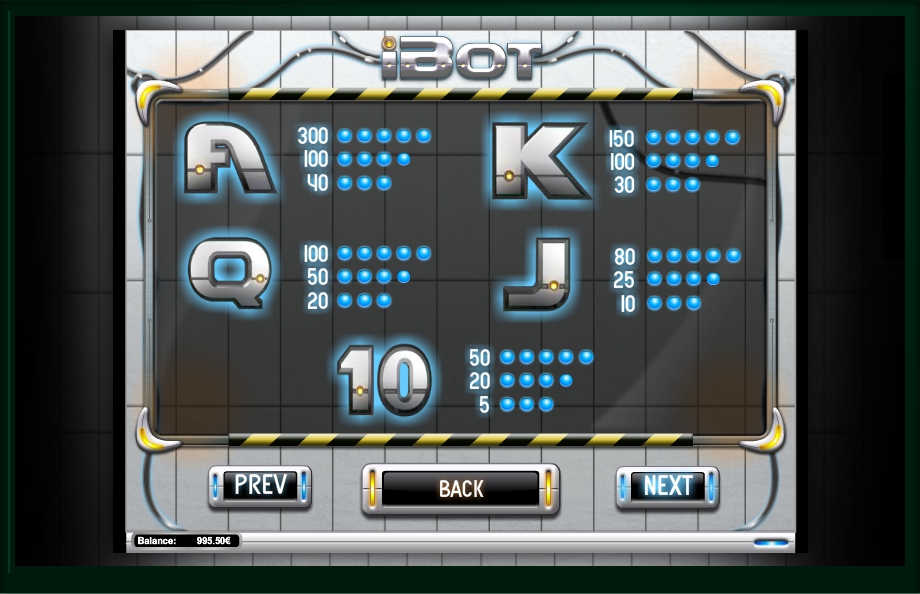 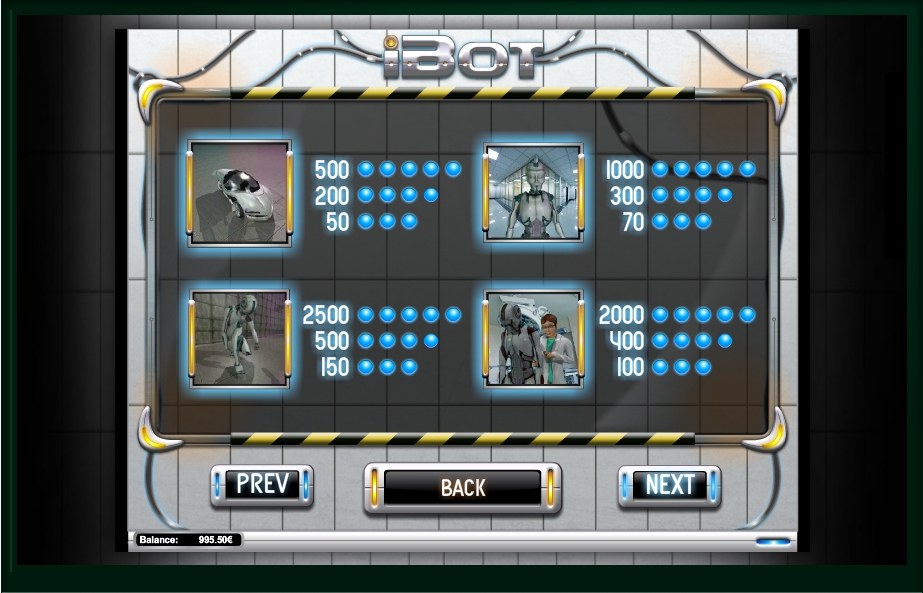 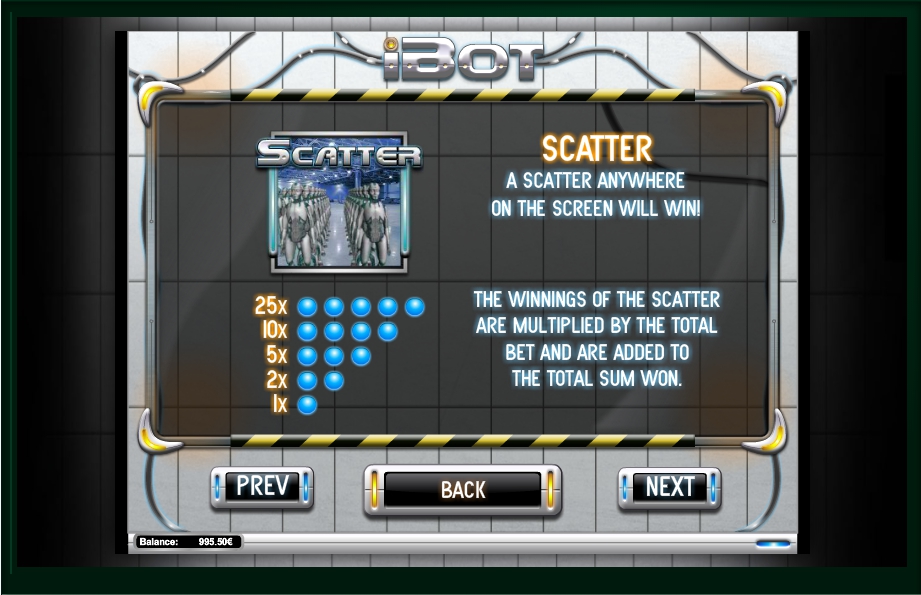 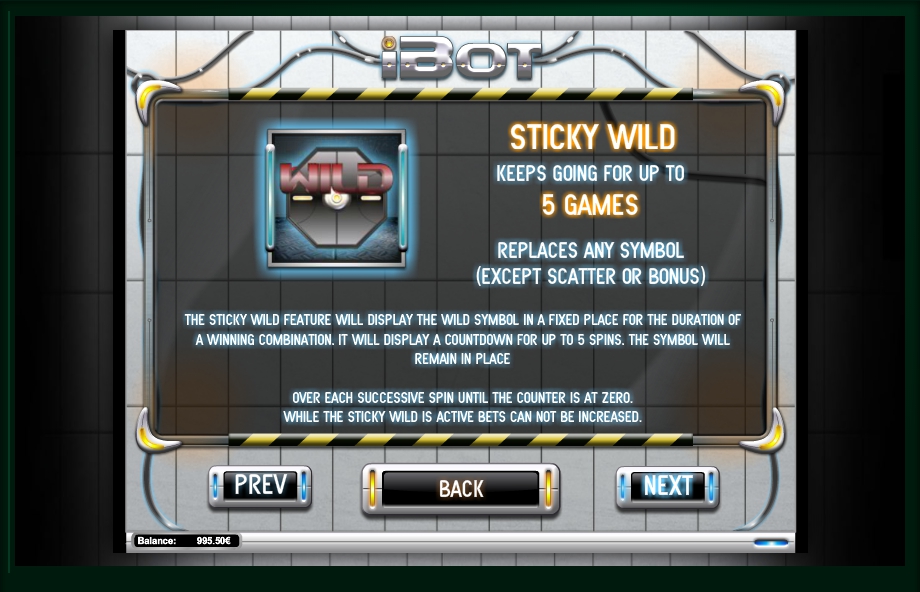 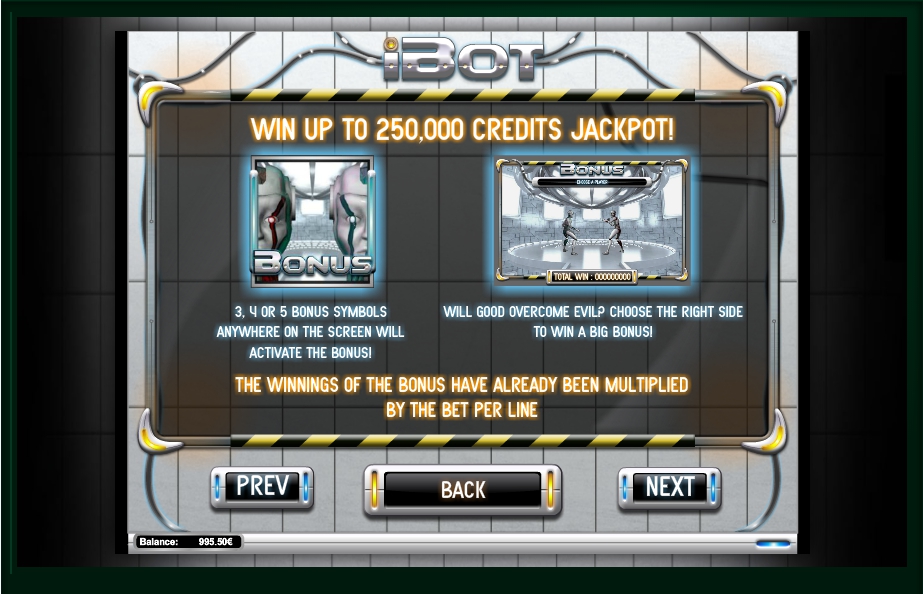 To date, iSoftBet is one of the most progressive manufacturers of slot machines. Developers from this company have invented and released a lot of interesting video slots, which are still quite in demand among the players. Confirmation of this – slot game “iBot”. Probably, the developers created this slot after watching the well-known movie “I-robot”. Too similar are the robots from their game with the characters of this feature film.

Although, the theme of the future and technological progress has always been popular in books and films. The best “minds” of the planet are working on creating robots in order to facilitate our life. But is it worth it? What can this lead to? No mechanism can work without failures. What if our “helpers” become our “enemies”? We learn about this in the gaming machine “iBot”. In general, references to the film are obvious, and the model has turned out to be successful. Here are interesting options, and high-quality graphics and spectacular animation make the gameplay even more fun.

If you are a deputy, now the trend prevails, the control buttons are located under the drums. It’s the same here. From the bottom, with the help of the buttons “+” and “-” you can set the bet starting from 0.01 cents. Then, in the same way you set the number of active lines and press “spin”. But do not forget about the autospin function that will do all the work instead of you. You just need to enjoy the game. And you can do this on our website without registration and downloads. In the lower right corner you will find the tab “CHAT”. Here you can share information and impressions with other users. This will make your game more interesting and create competition. Also, during the game you will see different characters, some of them are letters, and the rest – robots and scientists.

One of the most important images are “doors to the laboratory”, because it is “WILD” in the slot. This image is able not only to replace other conventional pictures in combinations, but also to stay in the place where it fell, for several spins. Robots that are lined up are symbols of “SCATTER”, paid regardless of the location on the screen. In this case, the winnings are calculated at the general rate for the round. The image with the inscription “bonus” launches a thematic bonus round, which occurs on the additional screen. Here, you will witness a battle of robots. You will need to bet on one of them, but the prize payment is guaranteed to you in any case. If you’re lucky, you’ll win the grand prize of $ 2,500.