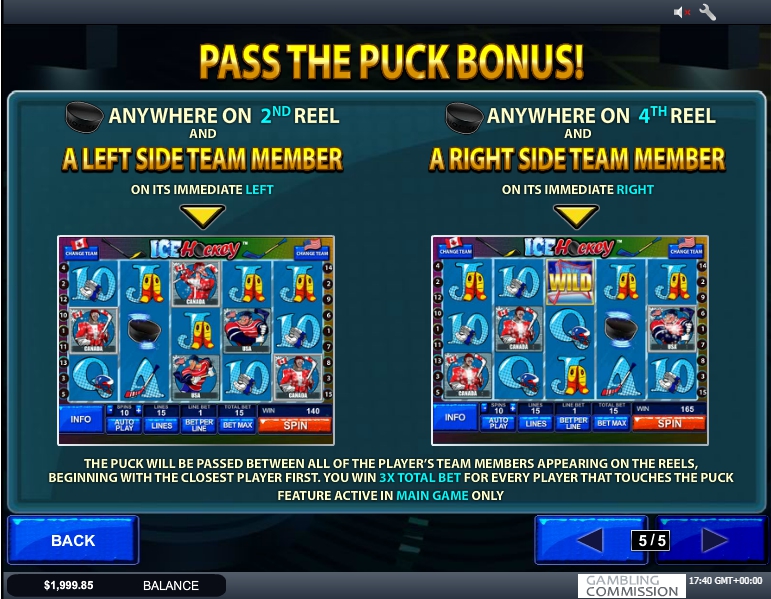 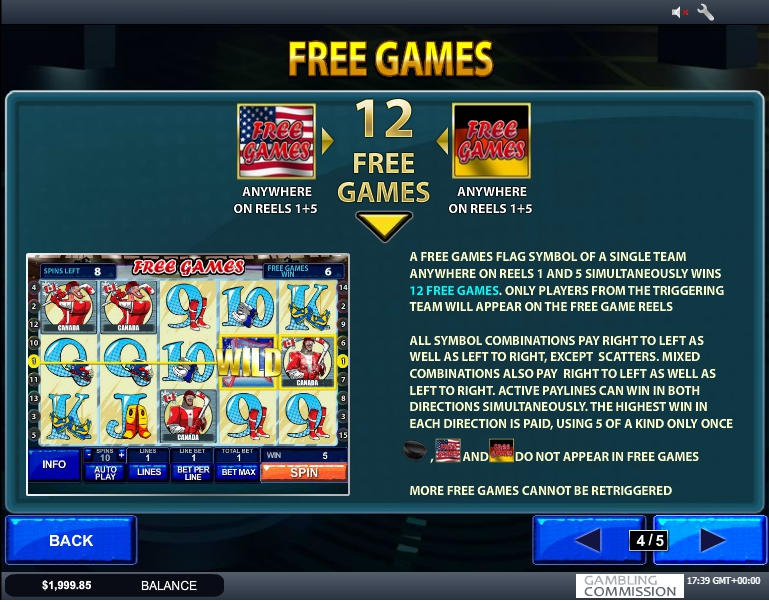 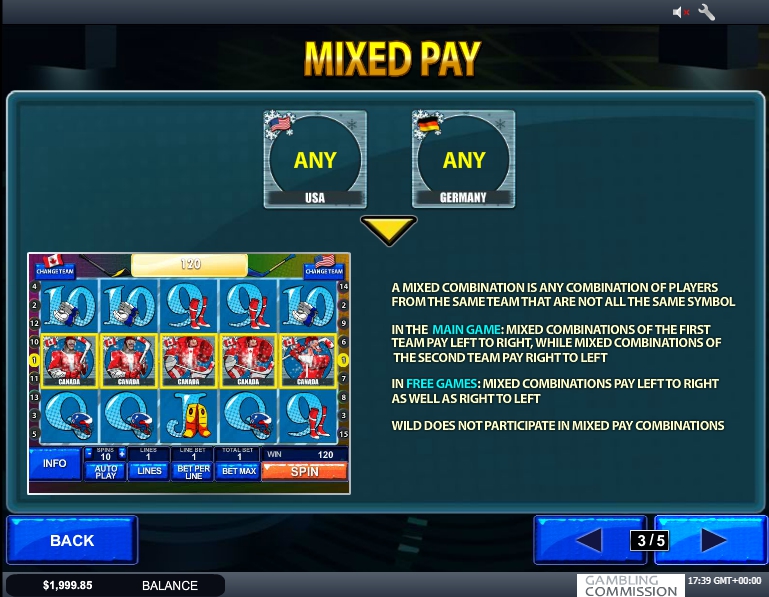 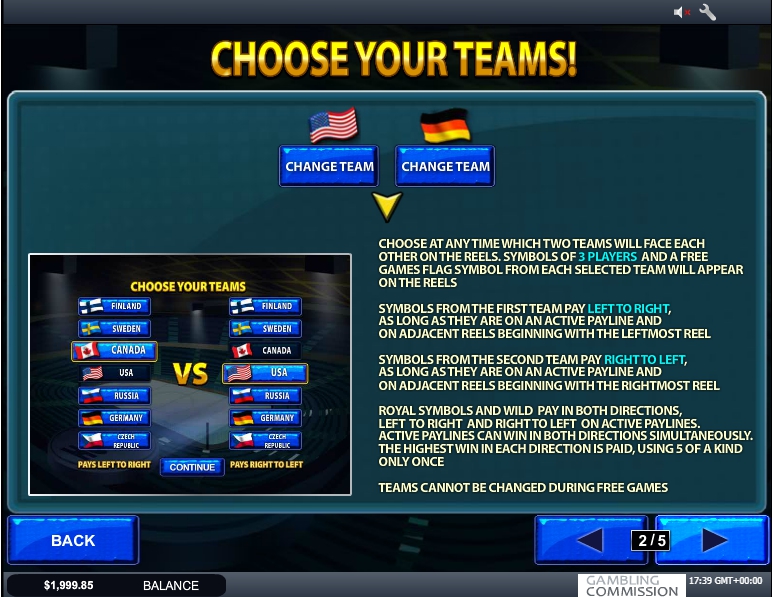 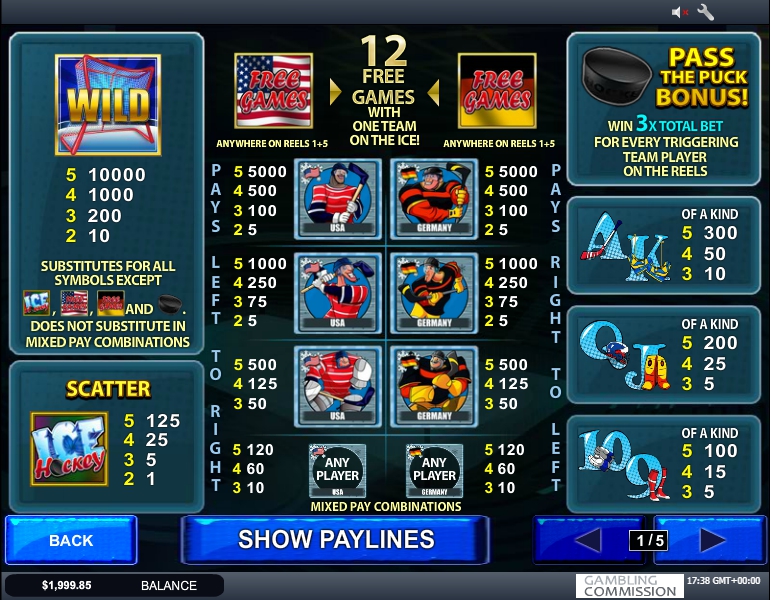 Do you worry about having no time to visit the match of your favourite team? Are you busy at work? Do not worry! Playtech has something special for you. Not long ago, a new video slot called “Ice Hockey” was presented. So, now you have an opportunity to visit the match at any time.

This kind of sport has become a symbol of modern life. This game, characterized by speed, dynamics, temperament and drama, fully corresponds to the time in which we live. One of the reasons for the great popularity of hockey is its ability to give the viewer a quick change of situations. The blue colour prevails in the graphic design of the video slot. The game process is accompanied by the noise of stands and the sounds of scored goals. The melodies of victory accompany every successful spin.

To start playing, a customer has to select a country that will participate in the championship. Before to earn money, the user must adjust the characteristics of the video slot. To do this, use a set of buttons: “Lines”, clicking on which changes the number of the lines of the game; “bet per line”, the click on which changes the bet size; «Spin», which starts the rotation of the reels. In the video slot, the function of forced stopping of reels is provided (you can use it after starting to spin). To do this, click on the “Stop” button. Experienced players recommend visiting the theoretical section (info), which contains information about the game process and other details. The automatic mode is activated by the “Auto Play” button. Pictures with representatives of teams can create profitable combos only in one of the directions. Each of the teams is represented by such a composition: a defender, a forward and a goalkeeper.

The gates is a wild symbol of the slot machine. It is able to replace all signs. Ice hockey logo can easily give the player a decent reward, even appearing outside active lines, because it is a scatter picture. The command flag is a bonus sign that appears on the first and the last compartment of the drum. It should be noted that if 2 identical flags simultaneously appears on the monitor, then the player receives 12 additional spins with the participation of only one team (the one whose flag fell on the screen) as a promotion. A washer is also a bonus. It appears only on two drums. For the puck to bring a win, next to it must be an athlete of one of the teams. A risk game in the video slot is not provided.