A few months ago, scientists announced their plans to “resurrect” some species of dinosaurs. The public accepted this ambiguously, as no one knows how the creatures will behave. In addition, it is similar to the plot of the fantastic film “Jurassic World”. Nevertheless, experts continue to look for skeletons and data on the most powerful creatures that lived on our planet. Meanwhile, Playtech releases a new video game called “Jurassic Island”. This is a story about a mad scientist who went to a wild island for prey and reward.

Of course, such a plot was displayed in the design of the slot machine that has no analogues. The Playtech provider presented its new project that allows you to move to the island where real dinosaurs live. The story will tell you about the mad scientist who got off on there alone. He came to the island to make new discoveries in the world of science and receive rewards. 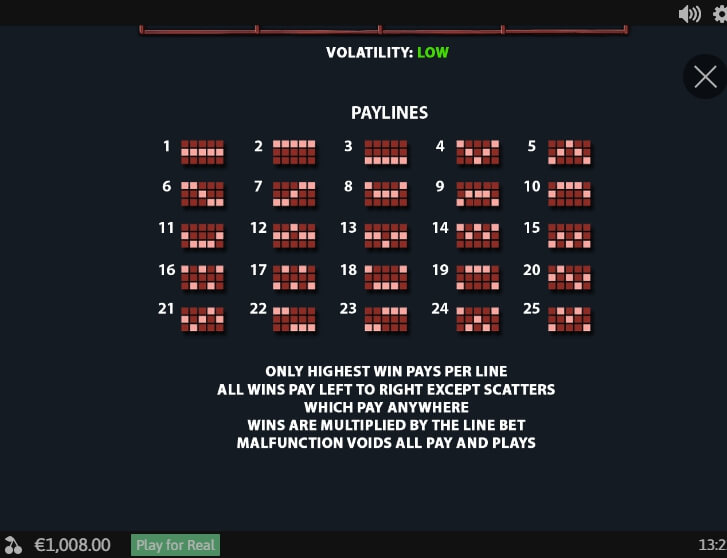 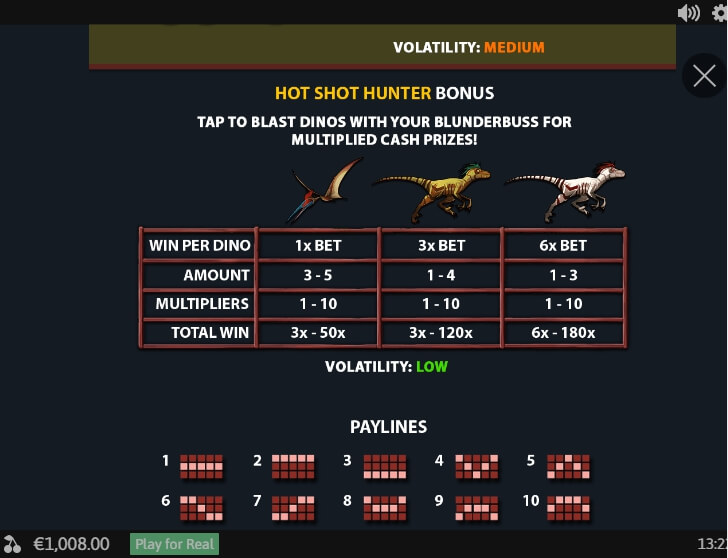 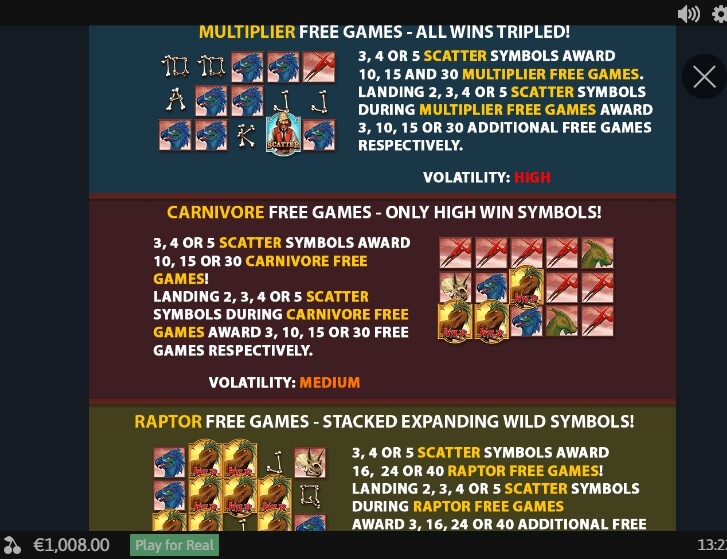 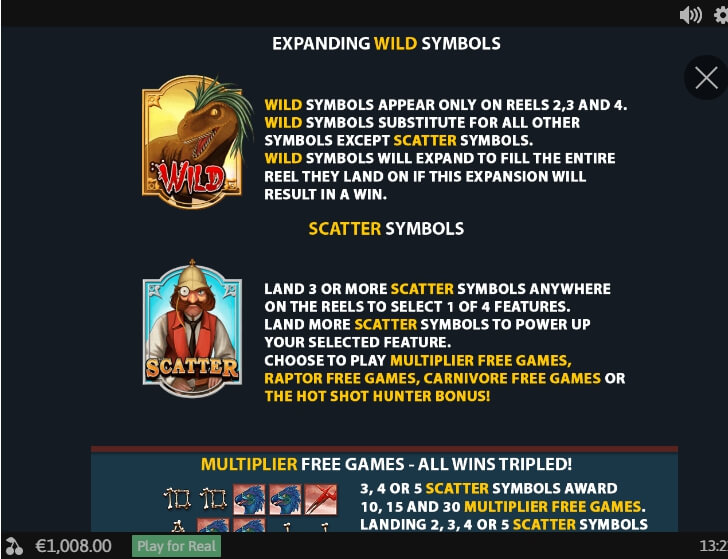 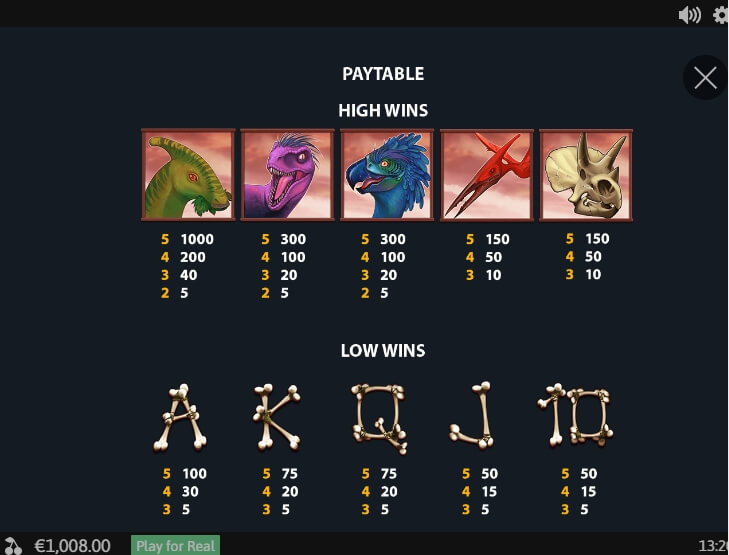 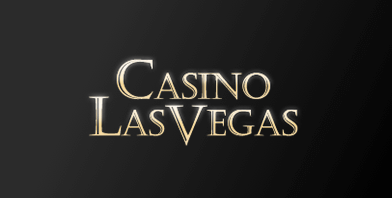 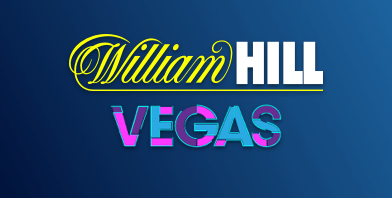 But it looks like dinosaurs are not happy with his visit, so they behave aggressively. Graphic designers perfectly executed the thematic location that depicts a relief island as well as horrible dinosaurs. By the way, most characters are depicted using 3D graphics and entertaining animations. The provider often uses such graphical techniques. Players will have quite an interesting and fantastic time travel that will lead them to the world of dinosaurs. The soundtrack will complement the visual style.
As for the main screen, here the traditional structure was omitted. Five reels with 20 available lines occupy the center of the screen. We can see the scientist and a big dinosaur on both sides. The main screen has a stylish logo, except the playing field. A large INFO key will reveal all the secrets of the game process. General rules and a paytable are also described in this section. The LINE BET option and the “-” and “+” buttons help you bet on every available line. Activation of the game occurs in automatic, manual and turbo modes.

The island is very dangerous, but on the other hand, such a trip will give many bonuses and cash payments. The well-known tyrannosaur Rex was the strongest dinosaur that easily defeated opponents. This character performs wild functions and can occupy the entire column. It also complements combinations of other pictures.
The scientist plays as a scatter. Several such symbols allow you to activate one of 4 options: the first round includes 30 “multiplier free spins”, but you can also activate “carnivore free games” (only high-paying images appear). Two other options include “raptor free games” and “hot shot hunter bonus”. Each round guarantees high payments (up to 5000 credits).
In addition, a virtual journey is available free of charge.