The theme of turning the greater part of the world’s population into hordes of zombies staggering through the streets, hunting for a handful of survivors, has been bothering the minds for decades. Interest in the zombie then subsides, then renews with renewed vigor. Interestingly, the United States is the main supplier of films, games and books about the insurgent dead. Microgaming Corporation, known for its video slots, decided to create a game that would become unique, unlike any other thematic online-game. 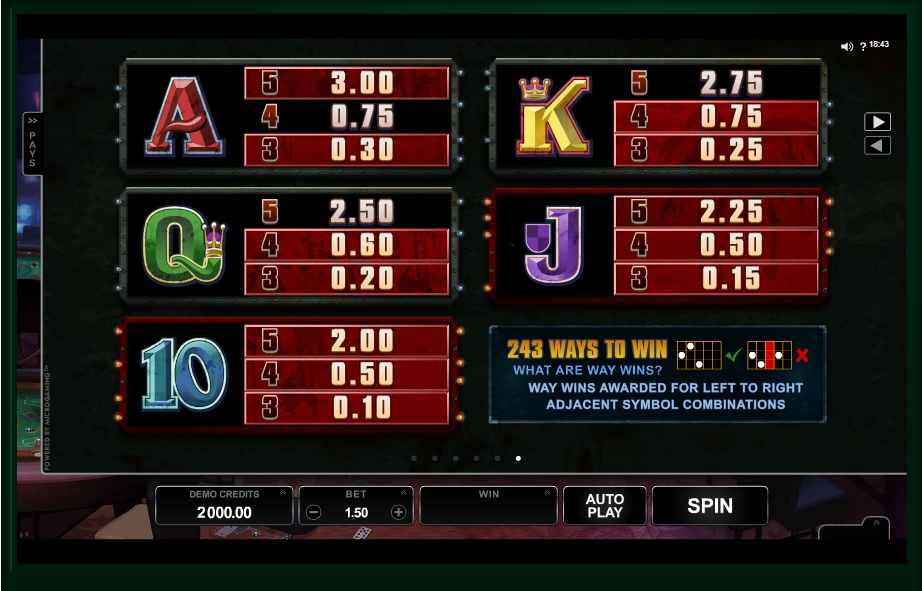 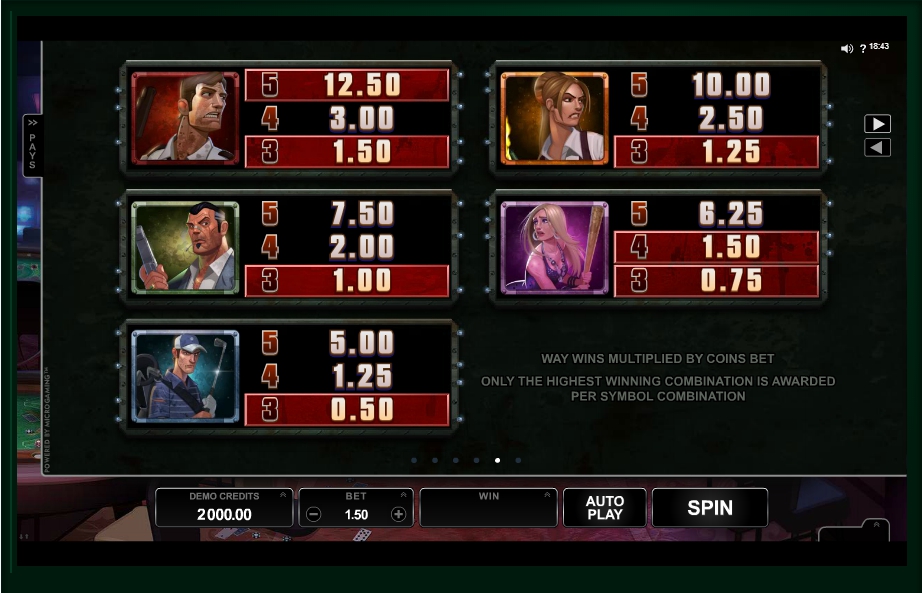 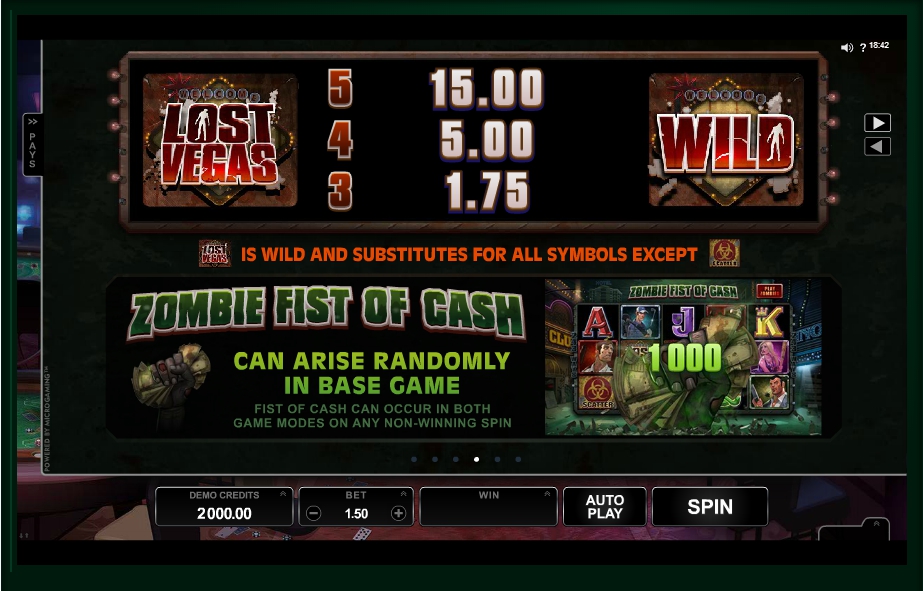 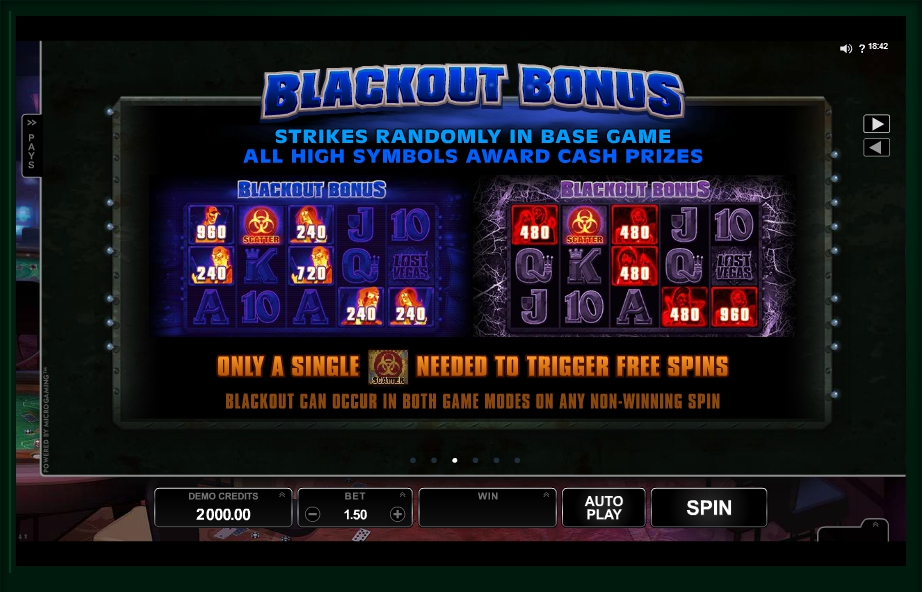 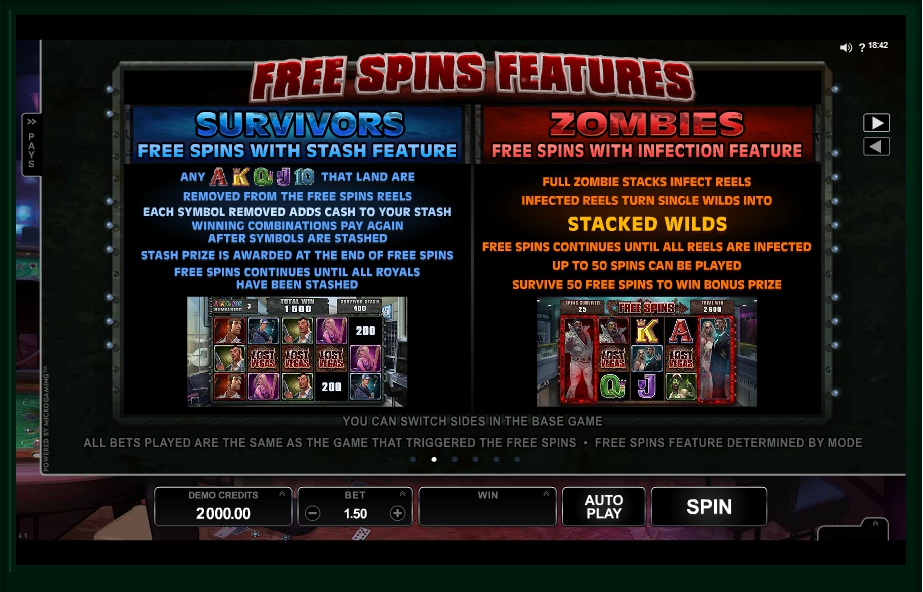 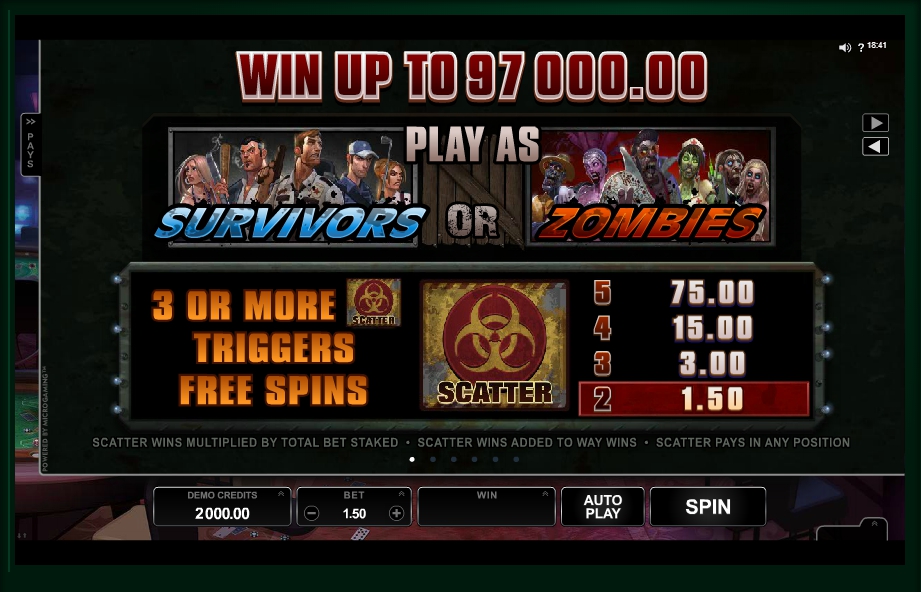 So there was an online game called “Lost Vegas”, according to the story of which all events occur with the famous Las Vegas. But only here the usual bright and cheerful city turned into ruins after mankind was struck by a virus that turned people into zombies. An ominous picture awaits anyone who tries to try their luck. But the game turned out really unique, because the user can choose for themselves their location, play for normal city dwellers or take sides with terrible zombies.
The online game is unique in that the user can independently choose the location for the game process. The first location is an abandoned game club, in which there is a rather gloomy atmosphere, transmitted by graphic designers with the help of purple-gray shades. The flashing lights of the old slots in the background slightly increase the atmosphere. In this case, the user plays for the side of the townspeople who survived and survived. The zombie virus did not affect the heroes of this location, and therefore they are able to fight with the infected, resist them and keep the defense.
The second location is the street of the city. The void of the street is alarming, and the musical accompaniment only inflames the situation before the rich gameplay. In this case, the user selects the side of the zombie, becoming one of them and trying to find healthy residents of Las Vegas, and turn them into similar ones. Switching from one location to another can be at any time of the game process, because at the top of the screen next to the stylized logo Lost Vegas there is a special button. The interface of both locations is identical and does not change during the transition.
By the way, there are 5 coils and 243 paylines for payouts. The lower part of the game space is assigned to the control buttons, which formed a control panel over the available settings of the gaming machine.

Survivors Free Spins function at the moment of free-spins, and the essence of it is that all playing cards disappear from the playing field, bringing good prizes to the player. This continues until there is not a single card left on the field. Zombies Free Spins are rotations, at the moment of which huge zombies can appear on the field. Rotations continue until the cells are occupied by zombie characters. Blackout Bonus – runs in any of the locations and means the start of free spins. Zombie Fist of Cash is also activated at any time, and the player receives a nice prize.