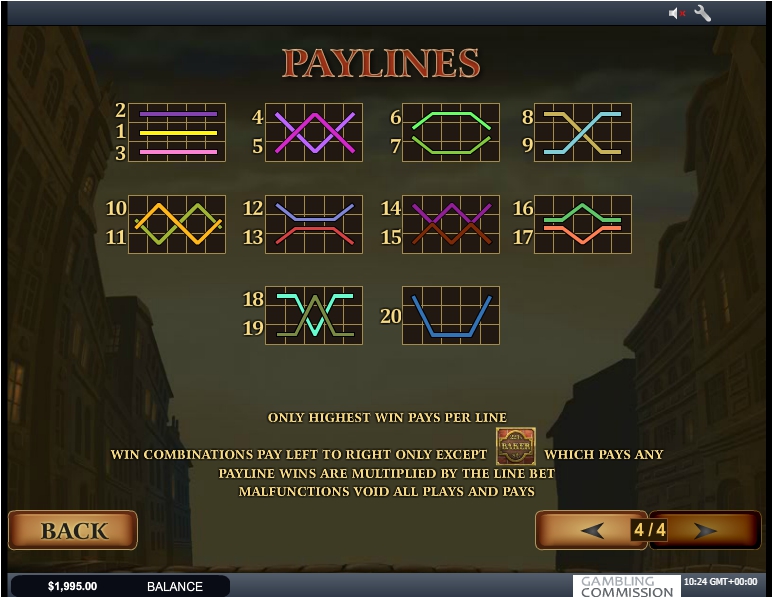 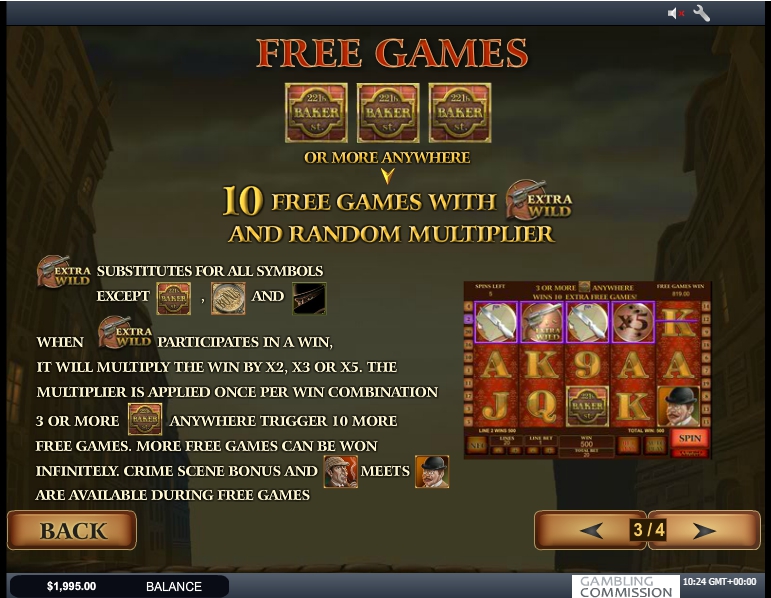 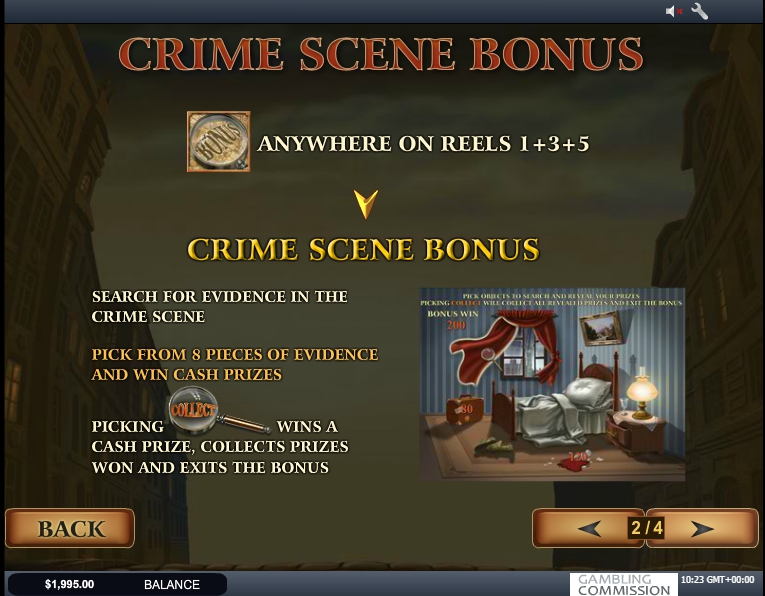 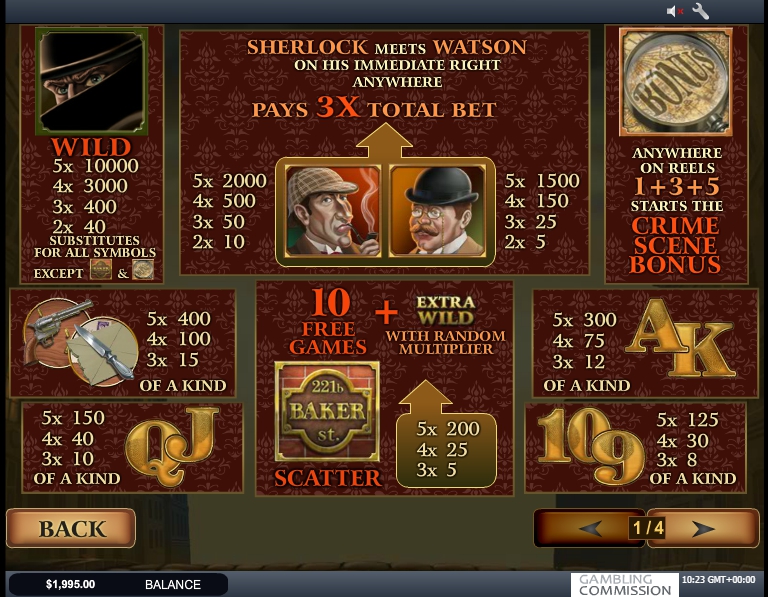 The famous Sherlock Holmes, invented by writer Arthur Conan Doyle, is probably the most famous detective in the world. This character and his loyal friend have many fans around the world. In this regard, scientists suggested that such a detective existed in reality. But they could not prove it. But despite this, the duo of detective detectors appears in films, books and gambling. One of these slots is “Sherlock Mystery” from the famous manufacturer Playtech which always surprises its fans. It should be noted that the developer was able to surprise players with a quality and memorable game.

The manufacturer of the slot machine decided to display on the screen an exciting topic that tells the story of two literary characters. The player will be transferred in time and will be in the office of Holmes, where he solved tasks and looked for answers. Also, the action of the game unfolds against the backdrop of the night city where there are many criminals. The player and Sherlock need to find all the clues and answers to the questions. The game process takes place at night and gives the game a mystery. In addition, high-quality animated graphics make the game realistic and dynamic. Music completes the style of the video slot.

To conduct a high-quality and convenient gameplay, the user is invited to first familiarize himself with the features of control and buttons. Therefore, the participant must first visit the “info” section, which contains information about the rules of the game process, the paytable and the structure of the lines. After that you will need to select the required number of active lines which are here 20. This is done using the “lines” button. Also, the customer needs to set the bet size by pressing the “line bet” or “bet max” buttons. In order to bring the game drums into motion, you need to press the SPIN button, which is used to perform single scrolls. But also the player has the opportunity to play the game in an automatic version, using the “autoplay” button for this.

In the slot machine there are also a few special symbols: Wild (criminal), Scatter (sign Baker Street 221b) and Bonus (Detective Loop). Wild can form combinations according to general rules, and also replace other conventional pictures. Scatter is paid at the general rate regardless of the location on the screen. Also three such pictures start with ten free spins. In this round there is an additional Wild. Combinations with this are paid with an additional factor x2-x5.

Bonus falls on the first, second and fifth drums and launches an additional mini-game “Crime Scene”. After that, you will move to a room where you need to find all the evidence. Each such item disrupts payment.
The main prize is 10 thousand coins.