The classic slot game in a new way is just like the new “iSoftBet” machine, with the incendiary and intriguing title “Super Fast Hot Hot”. One header of the slot itself already allures the player to plunge into a crazy world of excitement, where the only rule is not to be afraid of anything and believe in your luck! Also, it is the brightest slot machine that can bring not only a lot of fun, but also a solid prize!

“Super Fast” and its design are a real explosion of colors! Slot’s background is decorated with mouth-wateringly drawn fruit. Reels are black, but thanks to this, the symbols-fruits look even more attractive. By the way, the characters seem familiar to all fans of gambling here, some of them are fruit, loved by many, such as lemons, cherries, bananas, and watermelon is one of the most valuable symbols. Bonus symbols are also a standard for classical slot machines, and we are talking about diamonds, which play a special role there. The buttons of the slot are also brightly colored, and they will simply be discerned. 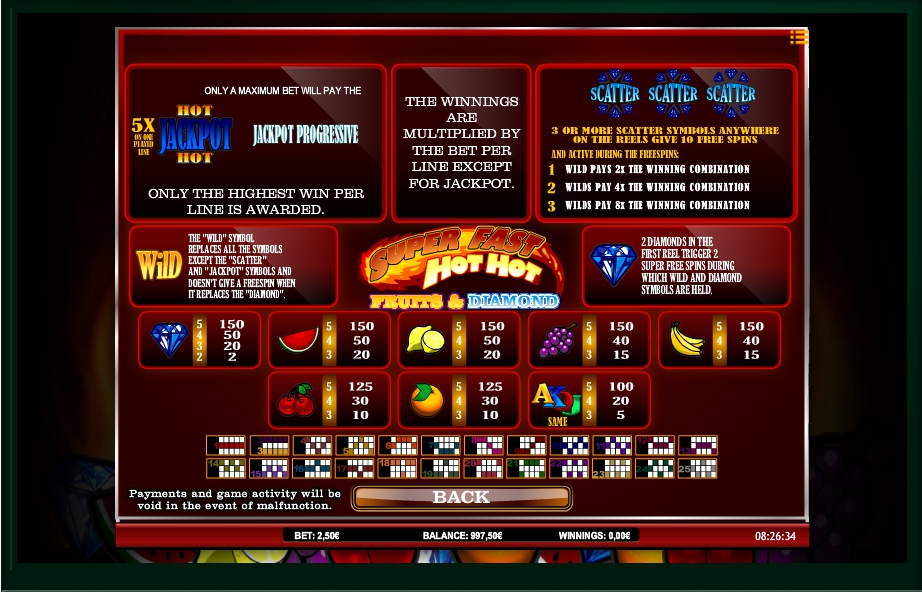 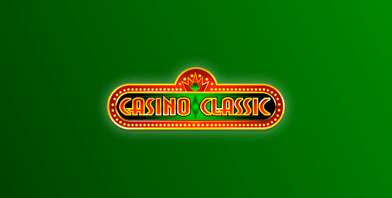 It is quite easy to understand the gameplay. So, the game panel consists of seven buttons and two graphs. One of the most important buttons is located on the left side – the “i” button. This button opens all of the rules, explain combinations and much more. Do not be lazy and read carefully the whole theory. “Next door” you will see the button with which the betting is made. On the opposite side, the designers arranged a large button of blue color and an inscription spin, which starts the rotation of the reel. Well, if the user just wanted to enjoy the game, then the auto spin function will come to his/her rescue. The Bet graph will show the current bet size throughout the process, and in the Winnings column the player will see the amount of the last win.

The diamond, along with the rest of the images launches a special diamond winning mode. Two diamonds on the first reel run two super-backs. We may say that already “traditionally”: the purpose of the game is that the user has to get as many as possible combinations on the standard 5 reels and 25 lines for payments. In general, there are about 11 different images in the video slot. Wild symbol (yellow Wild inscription) replaces other elements, except for the scatter and the symbol of the jackpot. Also, do not replace a diamond, falling on the first reel. In the slot, there is also a scatter symbol. Three or more scatter symbols, in any position on the reels, open ten free spins. In the video slot, an accumulative jackpot is played. Its amount is formed by deductions from the players’ bets. With the fact that the developers did not provide the round for risk, the player is paid to his account immediately, right after the round ends.