Superheroes are quite popular characters in various spheres of entertainment. Every day in the gambling market, new models with characters that have super abilities appear. A fantastic theme always attracts players and comic book fans. This is due to the fact that such slots give an opportunity to meet with your favorite super heroes and help them to fulfill different tasks. This time you need to join a team of super heroes and save our world from an alien attack in the video slot “Super Heroes”. In addition, the user needs to overcome many difficulties and earn real money! 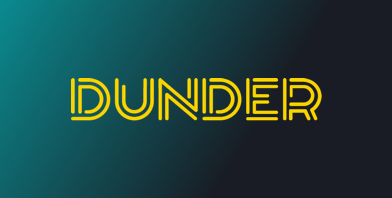 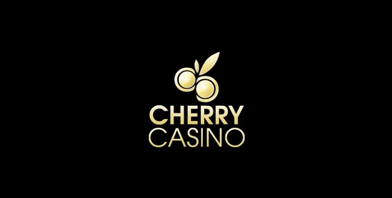 Most manufacturers of game models try to create at least one slot machine with super-heroes, because such content is very demanded and relevant today. The young corporation, also engaged in the production of slot machines, Yggdrasil decided to keep up with the current trends, and created a video slot about the cosmos and super heroes. This gaming machine fully discloses the stated subject and corresponds to modern technologies. Going into this space travel the player must remember that the characters will always help him!

The developers of Yggdrasil are known for producing content with some of the best visual effects. The video slot “Super Heroes” will appear as a user audience in the form of a luxurious space location. The alien city is depicted against the background of sunset. Three-dimensional visualization provides realism for the whole story. As for the gameplay, it’s understandable and convenient. As always, the main part of the main screen space is occupied by 5 reels and 20 lines. All buttons for setting functions and parameters are concentrated at the bottom of the screen on the control panel.

In the lower left corner there is a button “+”, which opens a theoretical section with a payout table. Since all lines are active by default, you only need to set the bet using the “COIN VALUE” function. The player also has two options for starting rotations: manual and automatic. The right side displays your current performance. This space battle has a dynamic musical accompaniment.

During the gameplay, characters with super abilities will appear on the screen. The Wild is used only to replace other pictures. Free Spin. Three, four or five of these pictures dropped anywhere on the screen will give you 4, 5 or 7 free spins. Here the bet is made by the casino itself. During each rotation, the “The Super Hero Feature” function can be activated. On the screen there will be two heroes. They realize their special abilities, which activate different options:

Other Games by Yggdrasil Gaming