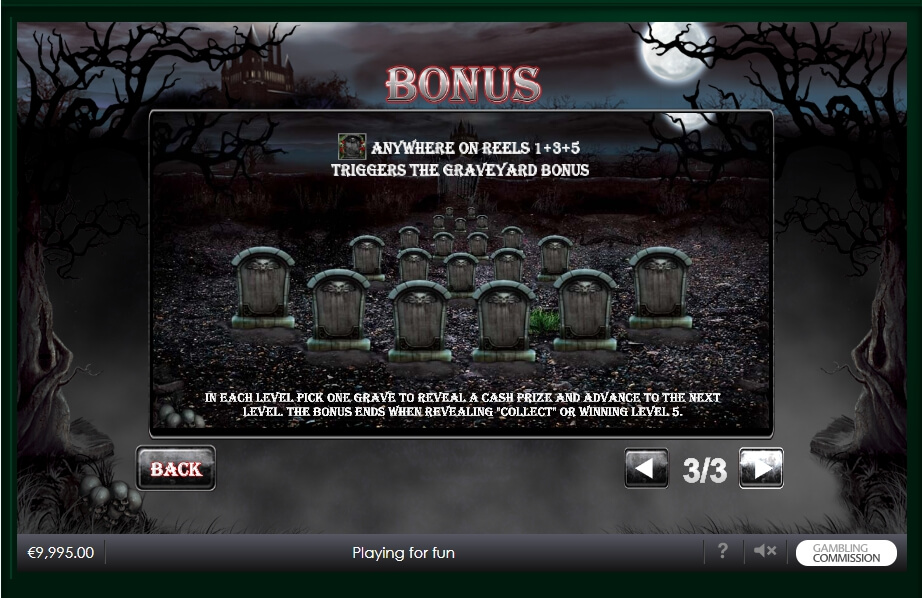 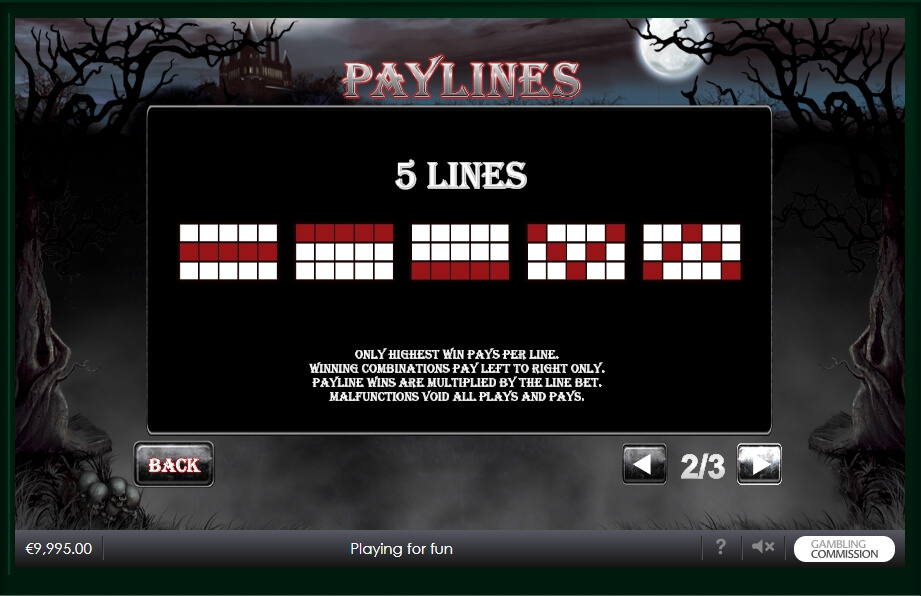 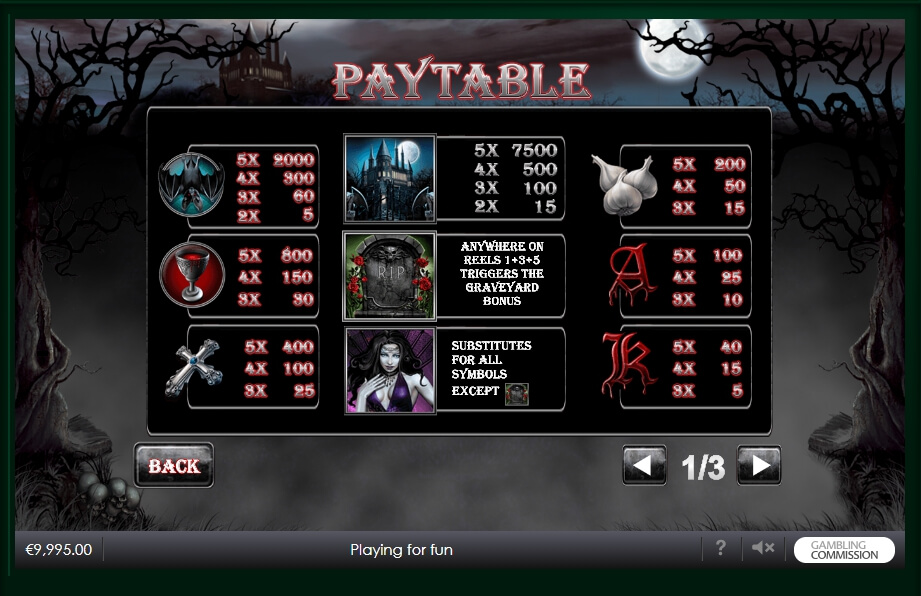 We will not deny that the theme of vampires is very popular in the modern world. They often become protagonists of popular films and also slot machines. Providers have released a lot of such video slots, but we know that Playtech is always trying to beat the competition in this race, so it released the Vampire Princess of Darkness game. The project was successful and attracted hundreds of players in a couple of days. This is a great result, so we decided to find out what this vampire online slot offers gamers.

In this game, the development team decided to implement all the ideas and opportunities. Obviously, the gaming machine is filled with black color that goes well with bloody shades. The gameplay takes place against the backdrop of a gloomy forest in the center of which a terrible castle is located. We bet the bloodthirsty vampires live here. If you are not afraid of, then we are moving forward. All symbols and decorations are depicted realistically, therefore Vampire Princess of Darkness

creepy and at the same time interesting. The main storyline of the game is depicted on the playing field. In addition to the thematic symbols, it has 5 reels and 5 pay lines, the structure of which is displayed in the theoretical section. 3D characters with animation complimented the idea of ​​the Vampire Princess of Darkness. You will see a majestic castle, garlic, vampires and a glass of wine (or this is not wine?). The atmosphere of the game is complemented by animations and creepy music.

As you know, Playtech rarely changes the rules of the game, so control in the games of this brand is always clear. Using the Line Bet (+/-) button, the participant adjusts the size of the bet per round. These changes are always displayed in the Total Bet window. Info button opens the theoretical section. They are dedicated to the rules and bonus options that are activated from time to time. The spin button does one spin, while high rollers prefer Auto or Turbo Mode.

Payments will be credited in each round if you know how the slot machine works. To do this, we added Vampire Princess of Darkness in demo mode to our website. With this option, you do not need to make deposits and spend money immediately. Make a few rotations and check how the bonuses work in the game. For example, the image of a vampire replaces other pictures (except the grave) in this online slot. Obviously, it increases the number of paid combinations.

When the graves appear on first/third/fifth reels at the same time, the player will move to the bonus round. Here you will see several graves that hide not only payments but also various surprises. Click on each of them to get a reward. This mini-game is built on several levels that increase after each correct choice.