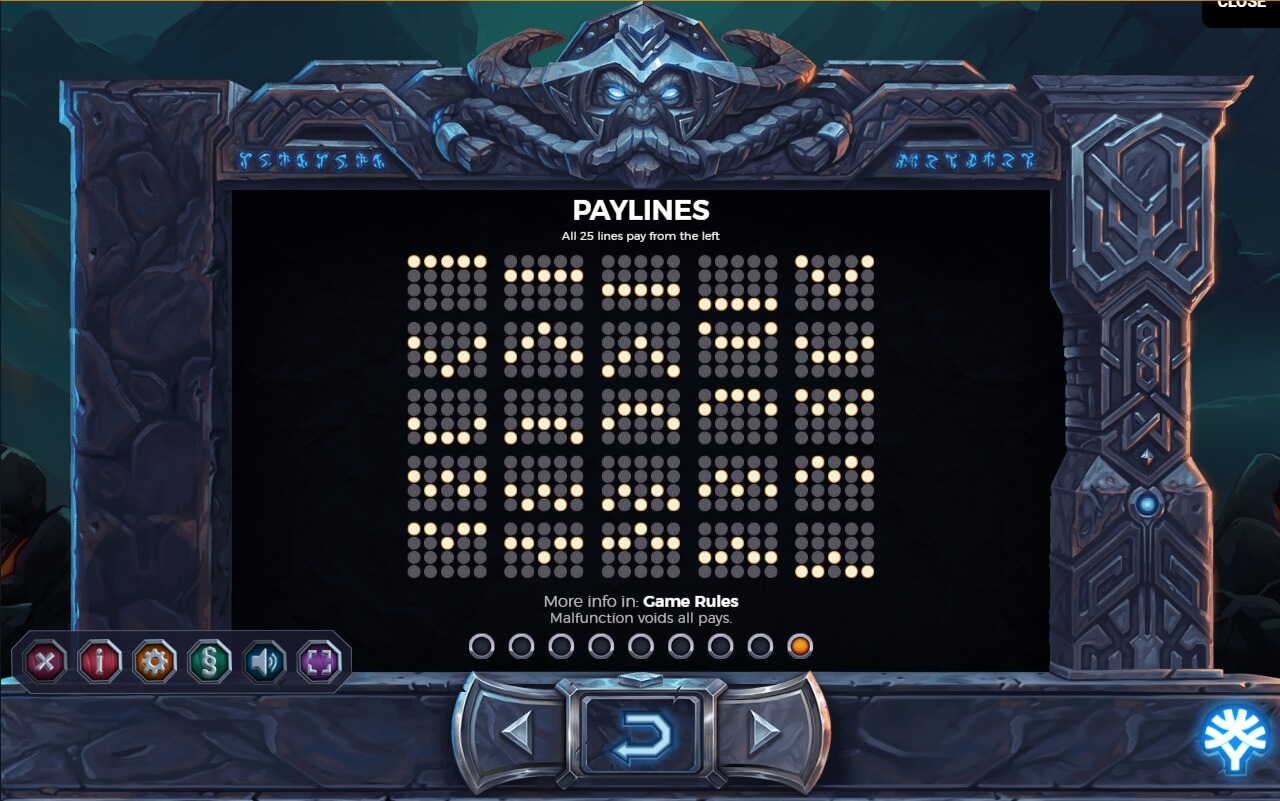 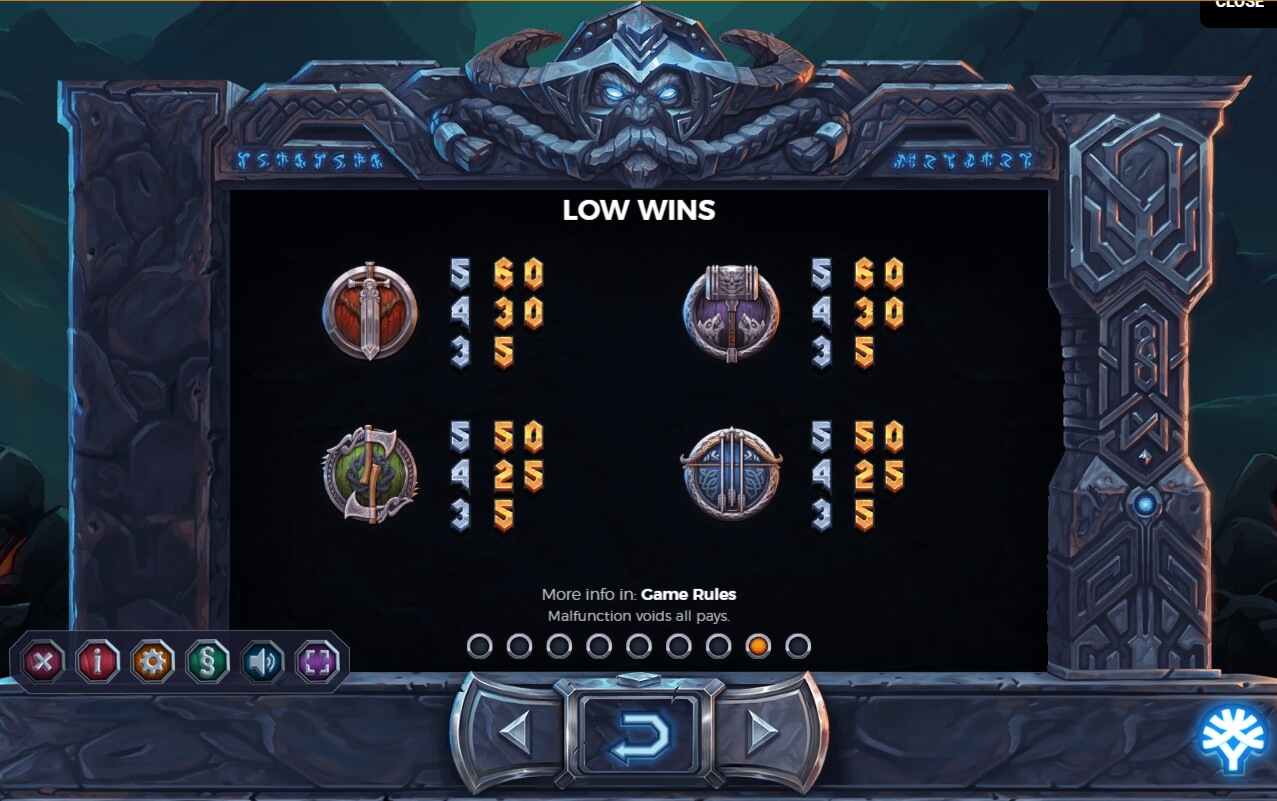 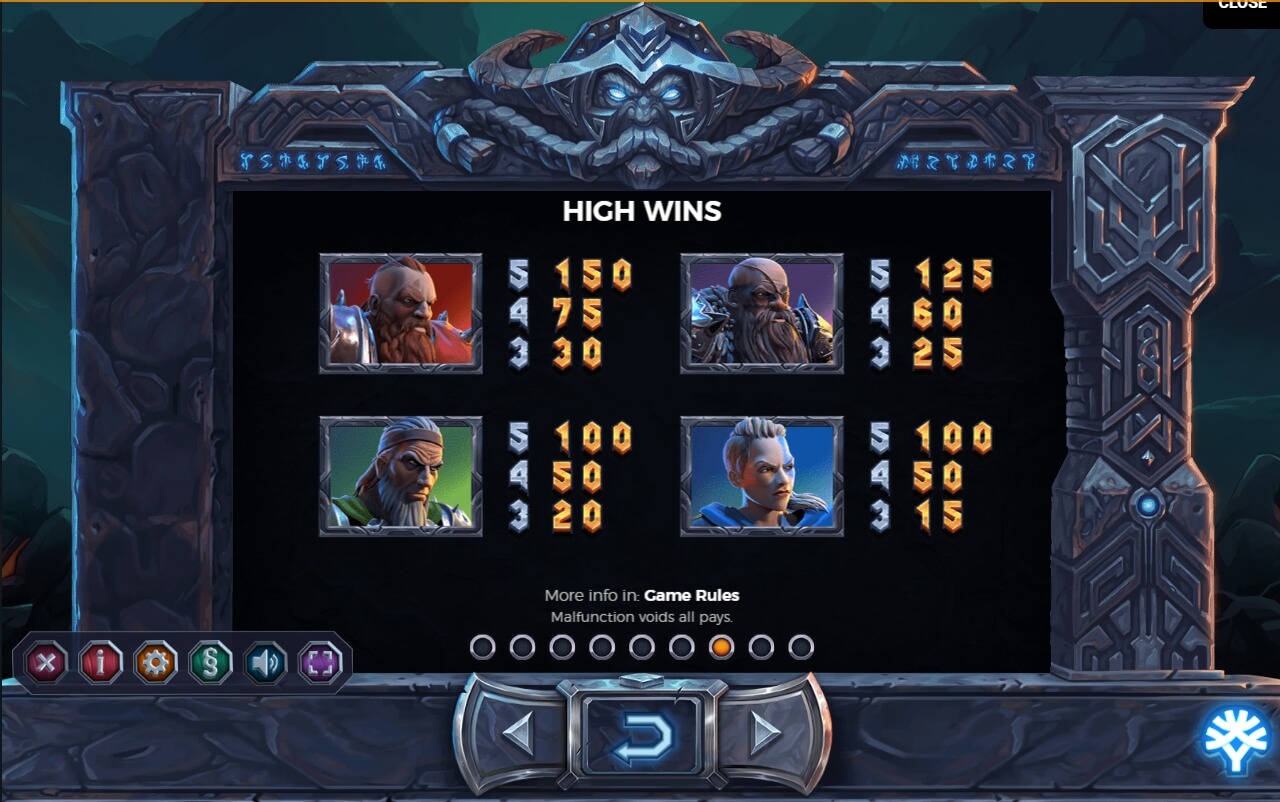 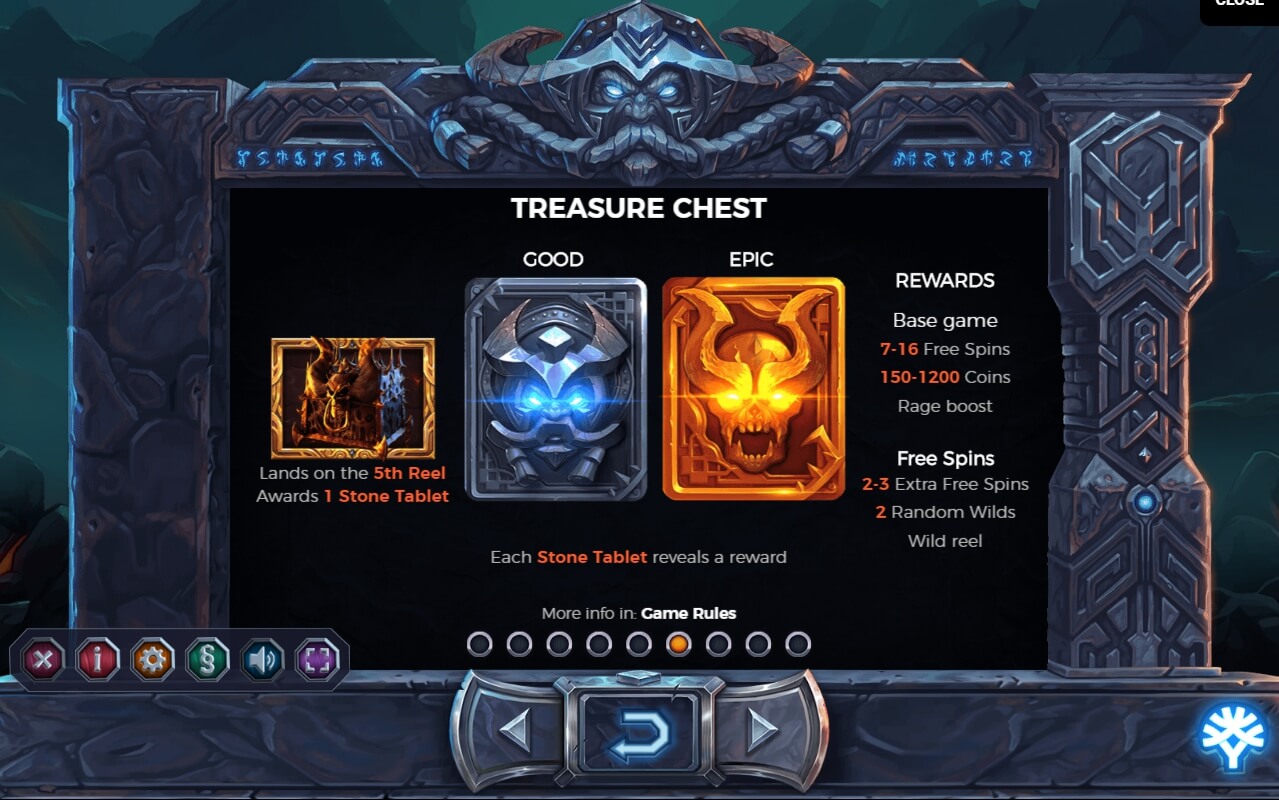 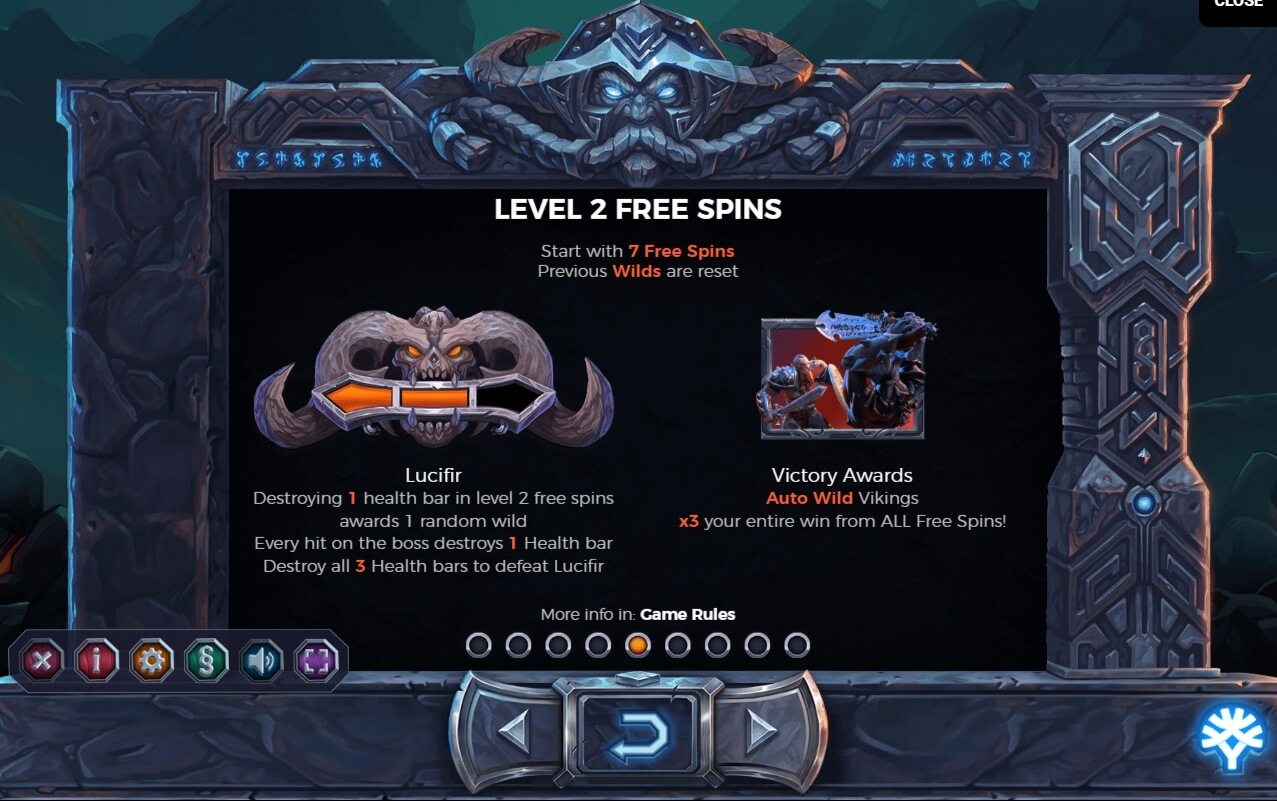 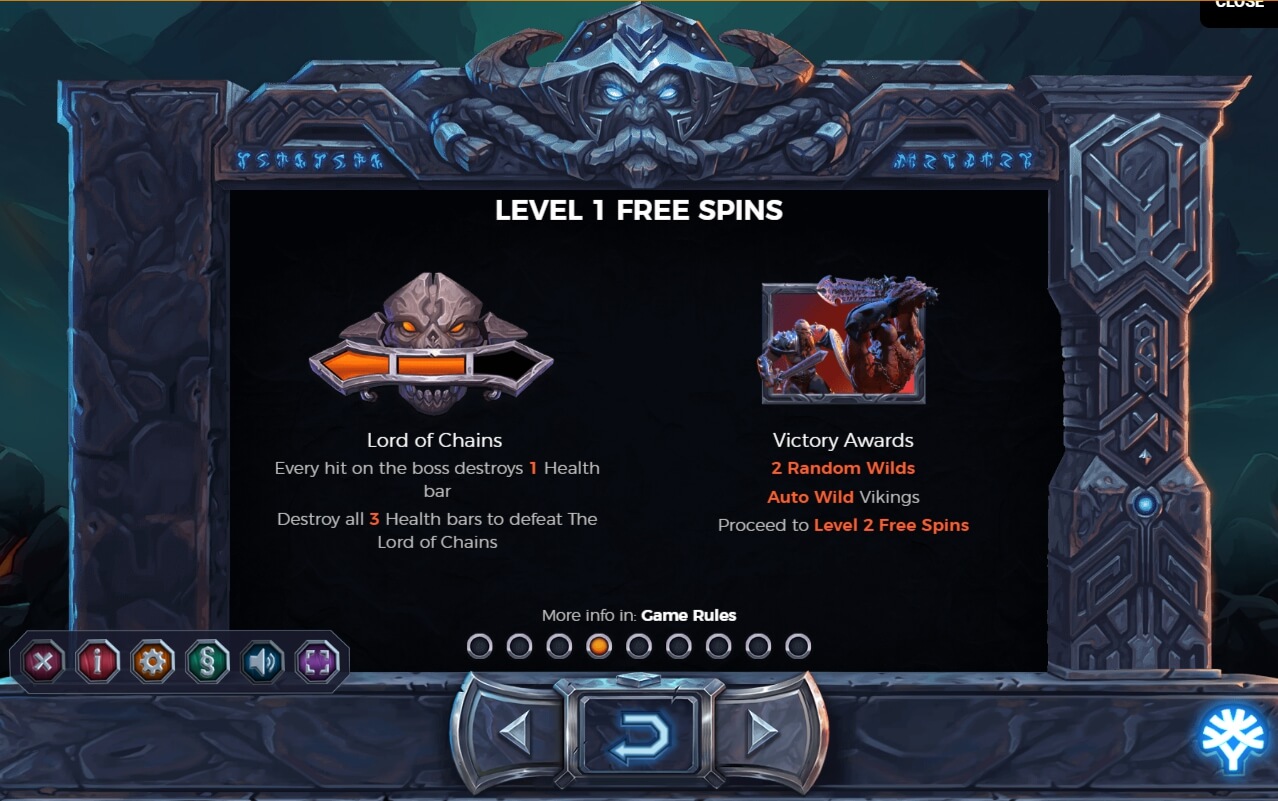 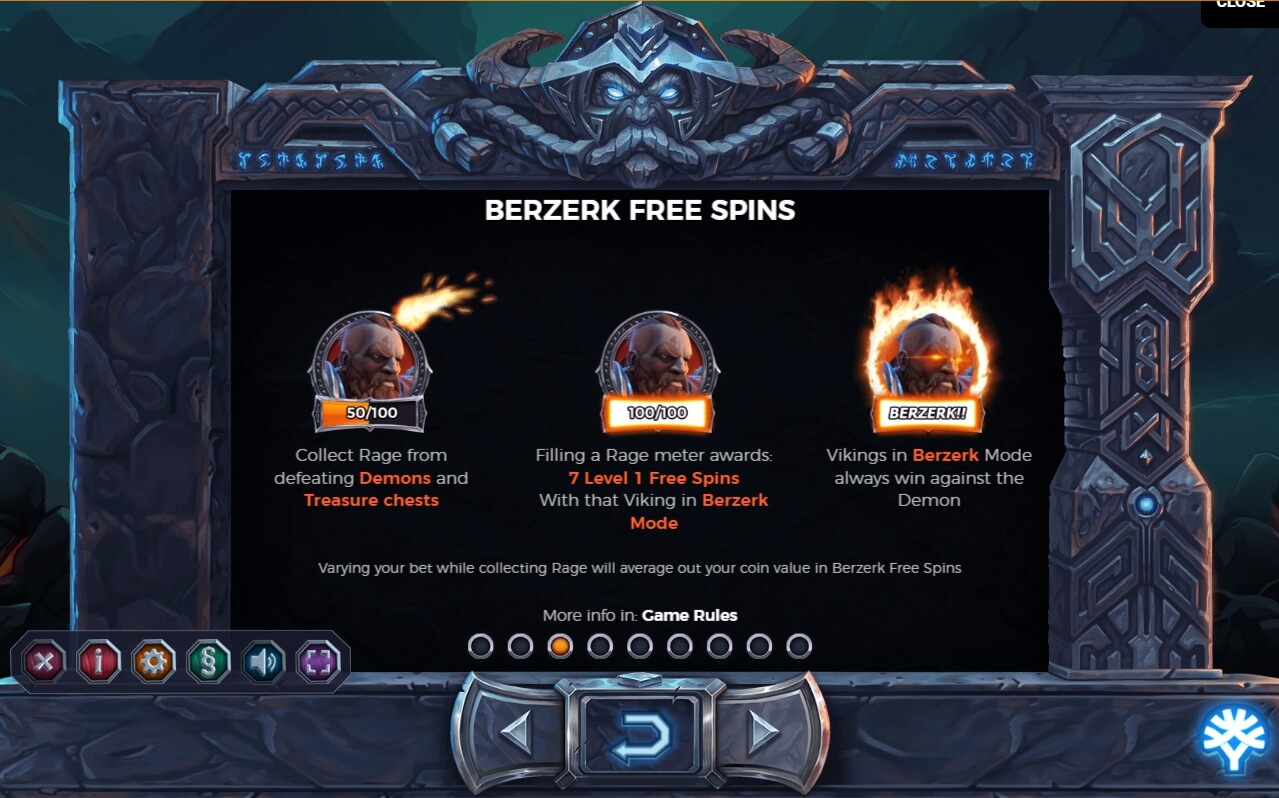 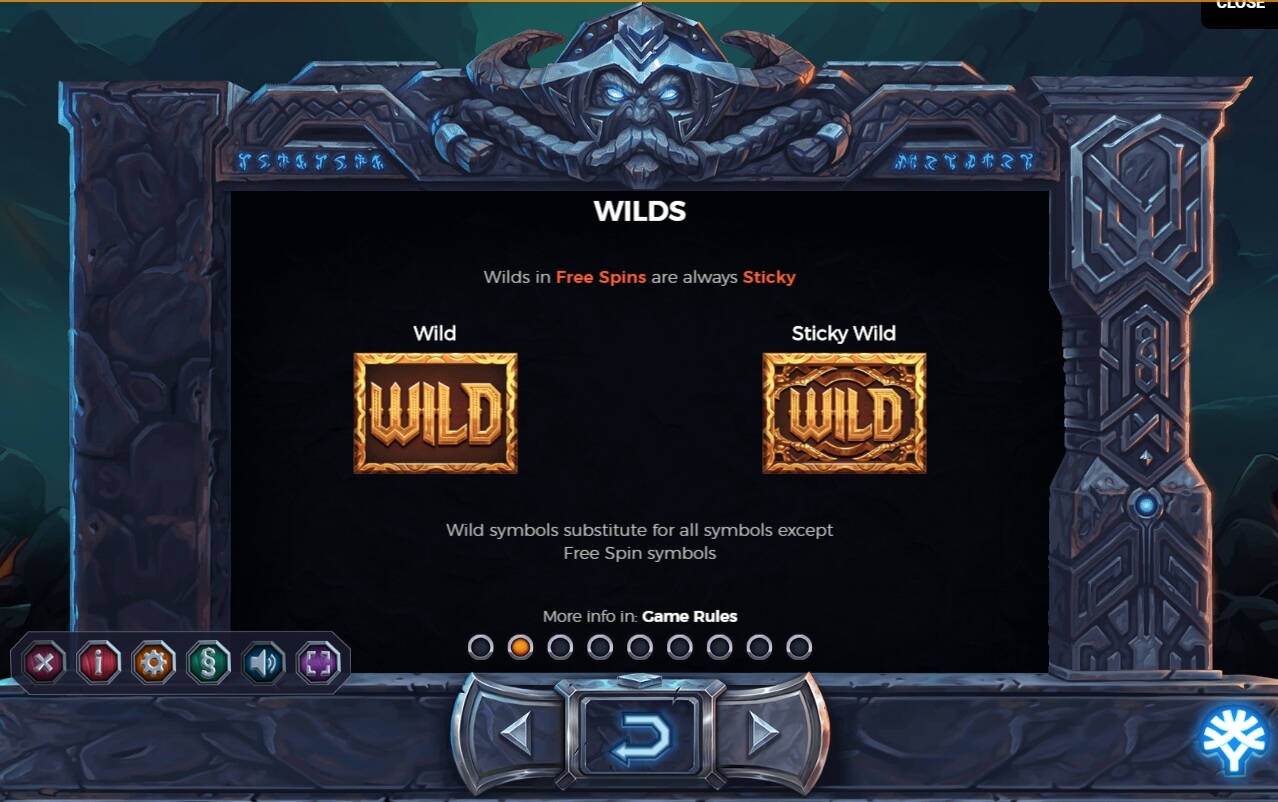 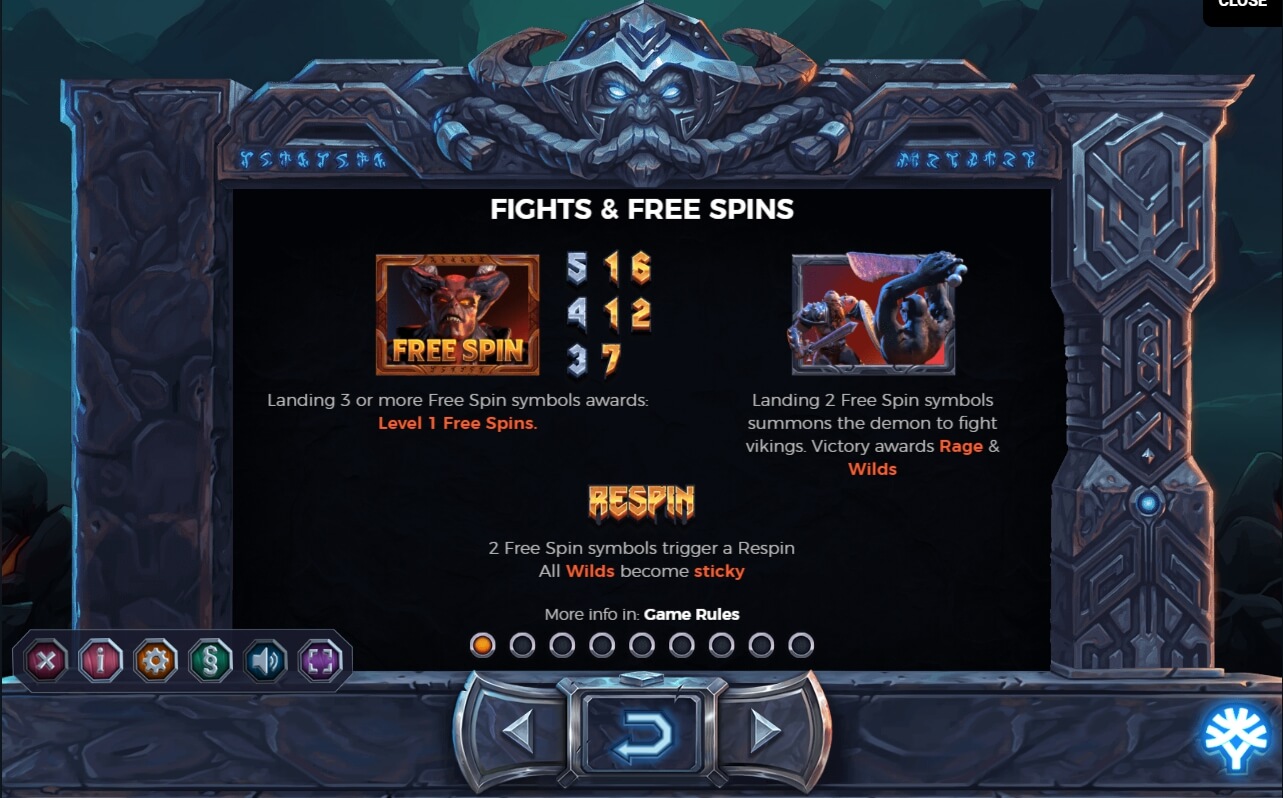 Yggdrasil Gaming continues its series of video slots about the brave Vikings who are looking for new adventures and treasures. This time the team of brave warriors goes to … terrible hell. Here they will fight demons receiving payouts. If you have already traveled with these Vikings or you like such plots, then we suggest taking a look at the Vikings go to Hell online slot and win real money. You will not be disappointed because the project is endowed with 3D graphics; modern animations and bonus rounds that are often activated.

Vikings go to Hell is different from the first game of this series. So, the gaming machine received a huge portion of updates. In the new game, the developers paid attention to all the elements of graphics. In general, the style of the online slot is fully consistent with its plot, so the gameplay takes place against the backdrop of a terrible hell. The background is presented in the form of hot stones and dark shades that create an alarming atmosphere of the game. The playing field surrounded by columns contains 5 reels and 25 paylines.

Pay attention to the slot graphics. We cannot find the right words to describe the quality of the visualization. The development team has applied 3D modeling of the new generation and also added several animation effects. Graphic components are perfectly combined with music that complements the battle in hell. The character set consists of 4 Vikings, their weapons and demons who live in the underworld.

You will be safe if you learn all the rules. This information is described in detail in the paytable, which also hides information about paylines and character functions. Coin Value has special adjustments “+/-” that will help you choose the size of the bet per round. Max Bet will help solve this problem by activating the highest bid. Two stone keys with round arrows start manual / auto rotations. The control system is simple and straightforward. A set of advanced settings opens with a special button traditional for all slots of this brand.

Wild (golden inscription) replaces other icons in chains. You can also meet Sticky Wild to help you make more combinations. Scatter (demon) launches Re-spins and Free Spins. Two demons give repeated rotation while 3+ of such pictures on the screen trigger several free spins represented by 2 levels:

Vikings go to Hell has several bonus options which are described in detail in the theoretical section.

Other Games by Yggdrasil Gaming