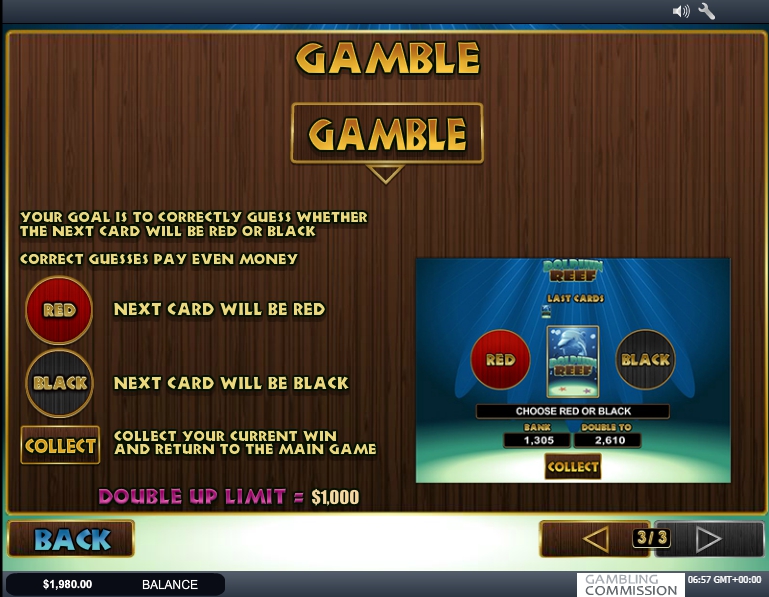 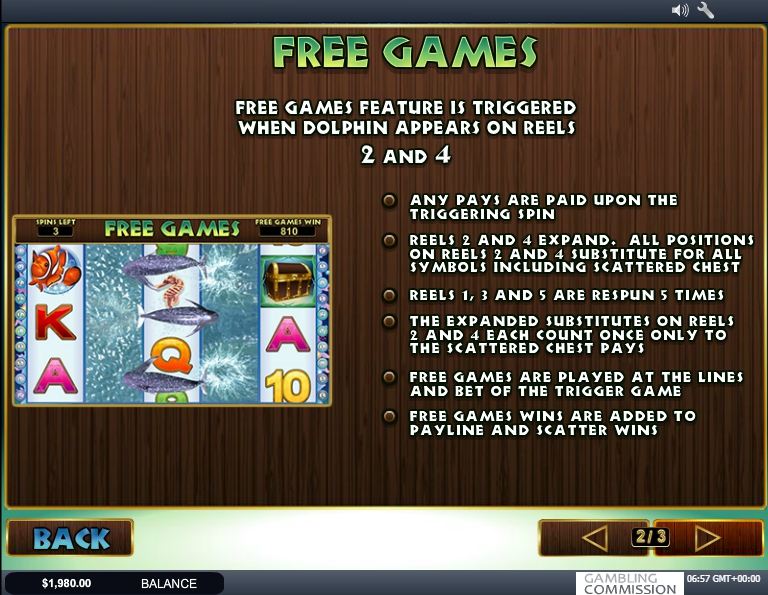 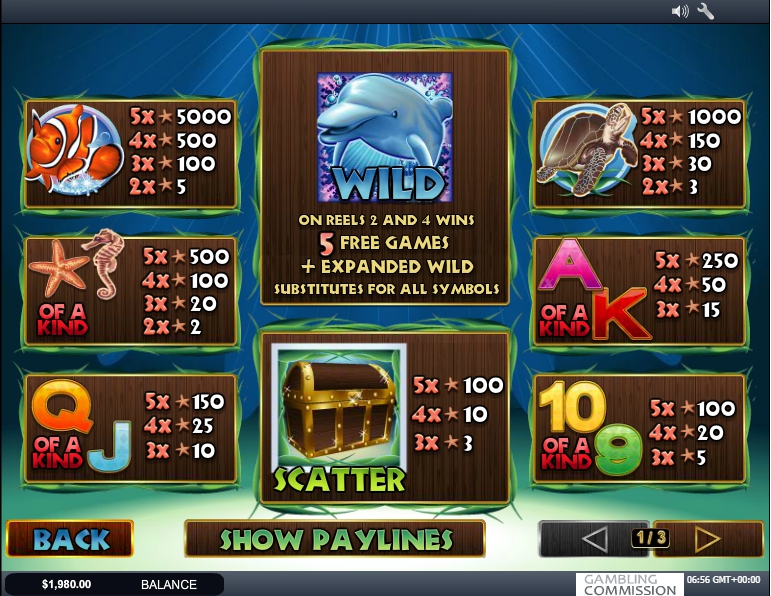 In different tales and legends, dolphins are described as the rulers of the seas and oceans. These are amazing sea inhabitants who keep a lot of secrets. They save people and just give positive emotions. Therefore, such video slots are filled with a special atmosphere. Knowing this secret, the popular Playtech provider often uses similar plots in its slots. Not so long ago, the company released the Dolphin Reef slot which is dedicated to funny and at the same time mysterious dolphins. They will show you the underwater world and help you find the treasure. The game session will be interesting thanks to an interesting storyline, high payout ratios and special characters.

Dolphin Reef is a standard gaming machine with 5 reels and 20 paylines located against the backdrop of the boundless ocean. The game also features limited betting ranges, which is the coolest part of the main game. So, the slot is suitable for beginners and experienced players. The main screen is well structured. All elements are arranged according to the standard pattern: logo, playing field and control panel. Most of the elements were created using 3D graphics developers used several animations. The underwater adventure is complemented by a calm melody that helps to relax and have fun with the locals. By the way, all the inhabitants of this world are depicted on the reels. You will see not only cute dolphins, but also a turtle, fish and a starfish.

You will not have problems managing the slot. Each button is signed and has additional controls (/ -). First, you need to open the Info section and view all the rules. The Bet Per Line button adjusts the bet (from 0.01 to 2 coins per line). If you have enough skills and want to win real money, then click Bet Max and set the highest bid. Spin starts the game with single rounds. Note the Auto Start option with which you can choose the number of automatic rounds in the game.

As we have said, Dolphin Reef has prepared many surprises, including the Joker (Dolphin). This character appears on the 2nd and 4th reels. In most slots, Wild simply replaces the images, but in Dolphin Reef this character expands and replaces even Scatter. Moreover, it gives 5 free spins with large payouts. These rounds are accompanied by beautiful animations and dolphins show a real show.

Underwater dwellers do not know how to use treasure chests, so they give them to all players. Accordingly, the chests activate the bonus round which complements the plot of the slot machine. These symbols also make up combinations. After each of them the gamble button is activated. Use it if you want to increase the payment in the risk game. On the new screen you will see two cards and the same number of buttons. You need to guess COLOR or SUIT.