Gambling machines with the main characters in the form of a card deck are very rare today. But in spite of the minority, this variety of slots can also have its own interesting advantages. For example, the five-row slot StarDust slot by the Microgaming company, will please the fans of minimalism and lovers of a pleasant time with its interface. You can play the StarDust slot for money at any of Microgaming casinos, or try to enjoy the game in the free trial mode, right on the our website.

Like other typical representatives of the classic gambling machines, the StarDust casino slot offers the player a typical “poker card symbols” theme. Microgaming developers have equipped it with 5 game reels and 40 active paylines, so unlike the classic three-reel models, here is a vast space for the different maneuvers. You can put from 1 to 10 coins, with a face value of 1 to 25 cents on one line. At the same time, a jackpot in the game is very impressive and it is equal to 250 gaming credits, which appears to be a paradise for the real high-rollers. The slot also has a pleasant recoil rate of 96%. Not the highest number, but still good enough to take a risk. 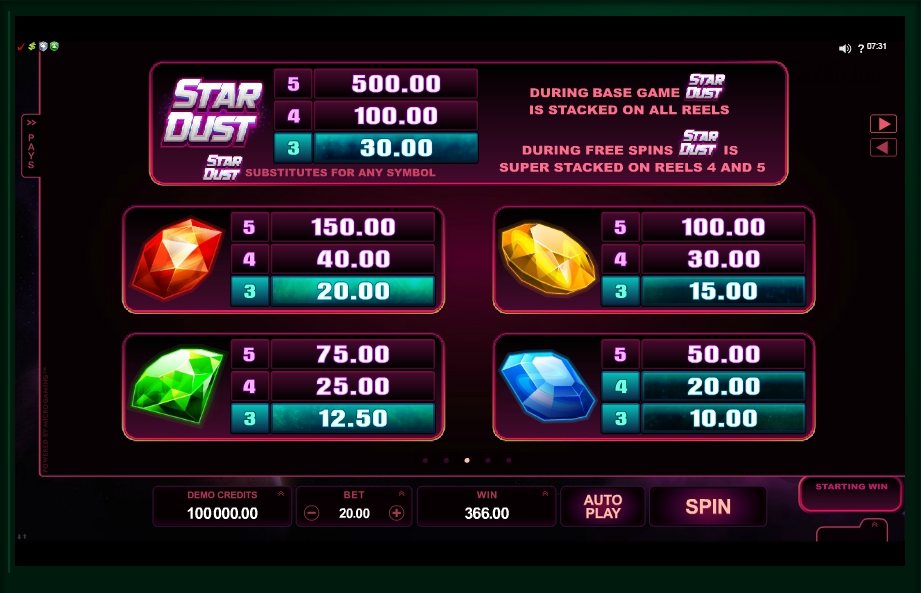 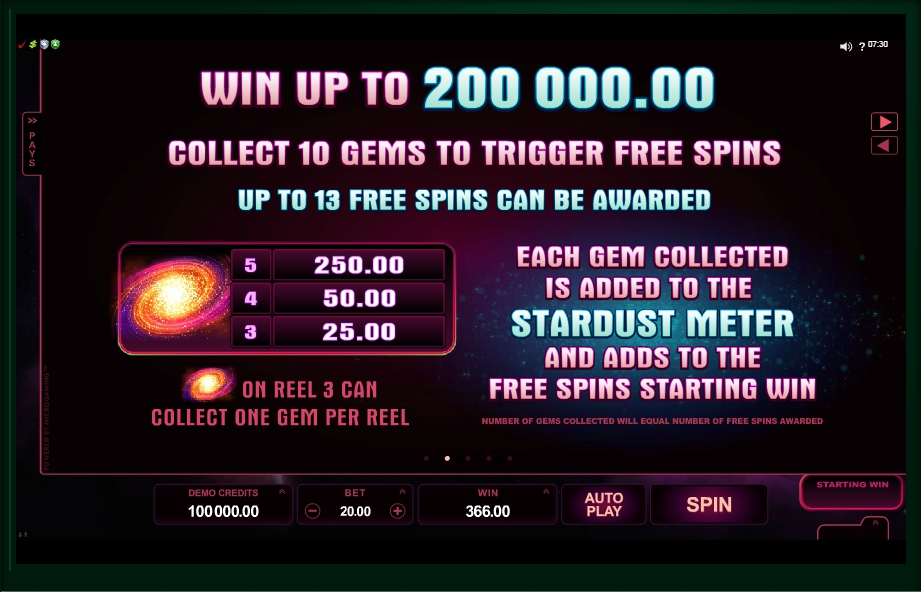 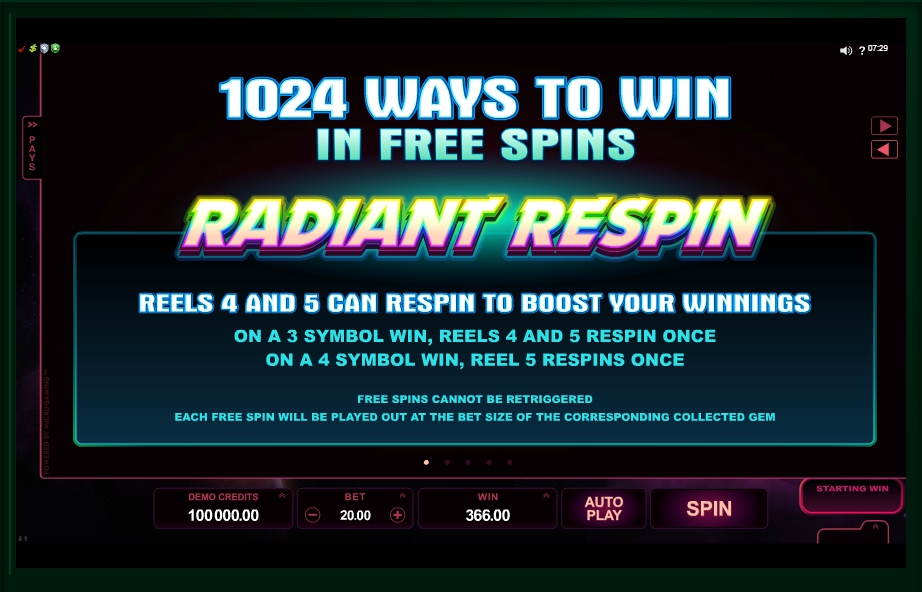 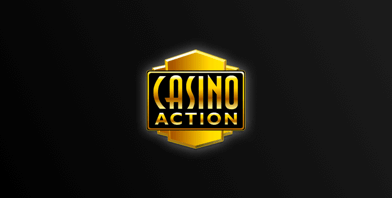 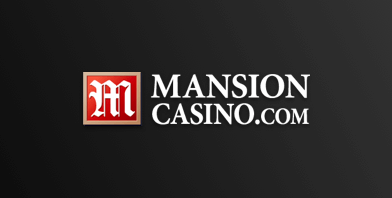 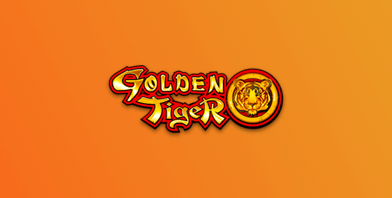 The control buttons are located at the bottom of the screen and do not need a detailed description:

Since the StarDust gaming machine uses a classic theme, the game characters are totally appropriate: there is a standard set of poker cards from 10 to Ace, made in neon tones. Also, there’s a bunch of colorful gems, appearing on the reels. They have a higher multiplier than the cards symbol, and can also form lines. If you collect 5 different gems on the active payline, the main prize will be yours.

The wild symbol of the slot is the game logo. It appears on the third and fifth reel and replaces any of the symbols in the active lines. During the Free Spins round, the Wild appears on the last two reels simultaneously and gives you a bunch of winning combos in one moment.

Scatter, as such, is not represented in the game, but there is still a way to get free spins. To do this, pay attention to the symbol of the galaxy that sometimes falls on the third reel. He draws gems from the neighboring drums and collects them in a special scale. As soon as the mark on the scale reaches the maximum – there will be a supernova explosion, which will bring you from 10 to 13 bonus spins. In addition, the StarDust slot machine offers its players to try their luck in the standard bonus game for doubling, which starts randomly after receiving any of the winning combinations.

Leave a Feedback of StarDust Slot