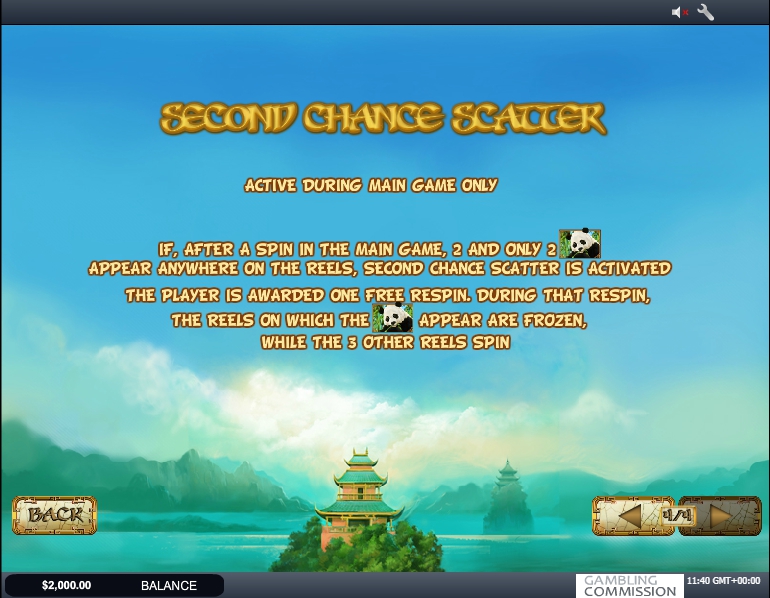 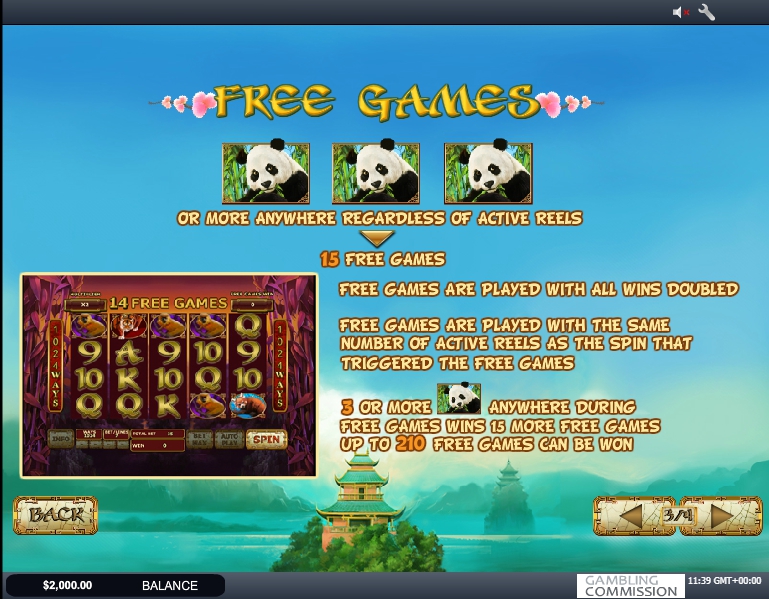 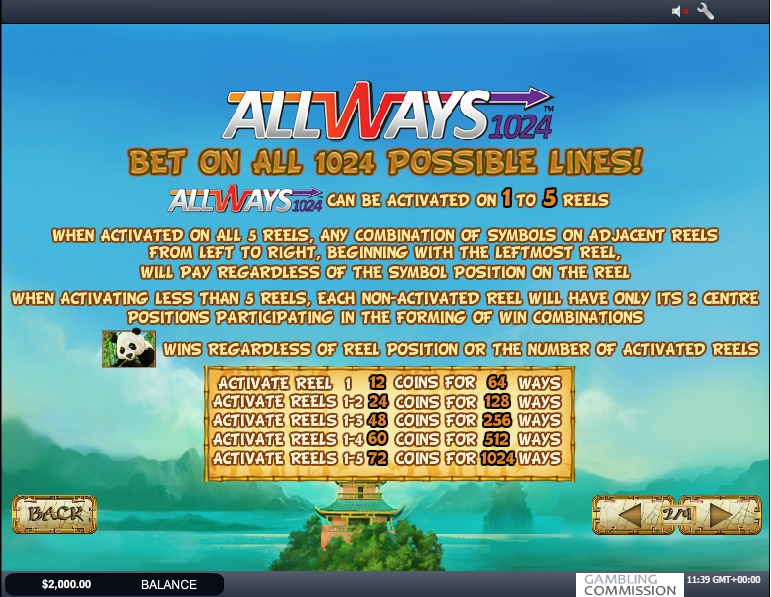 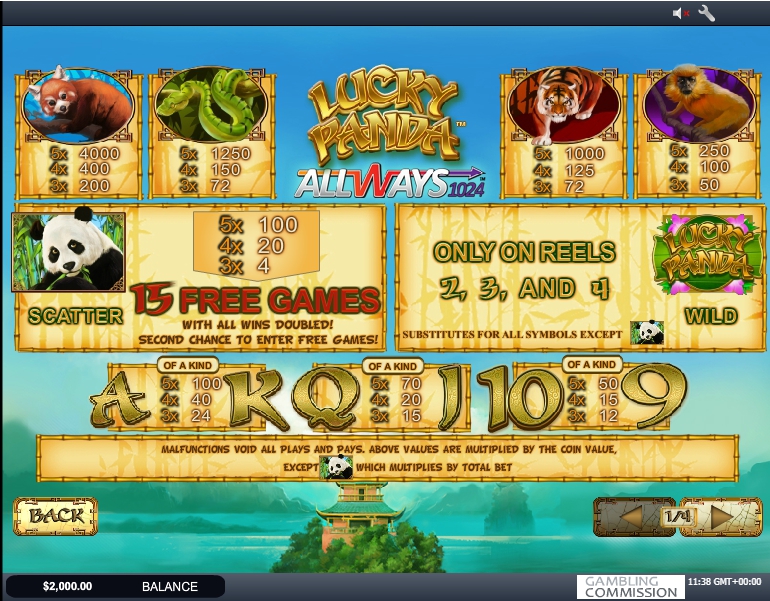 If we talk about the habitat of a bamboo bear, then the only country of the panda is China. In no other country in the world, these animals live, except for individuals in zoos. The forest of China is attracted by its beauty and mystery. Are you ready to go on a journey and get acquainted with cute animals?

The panda habitat has been significantly reduced due to the expansion of lands converted into agricultural lands and deforestation. Deforestation ceased after the Chinese government passed the relevant law in 1998. In sunny weather, among the bamboo thickets, you can find the sweetest panda bear and his friends. Green leaves and stems have become an excellent design for the drums of this popular slot machine from the company Playtech. The interface of the gaming machine is realistic. For example, there will be a combo of “tiger”, it will make the beast show fangs and make a roar. Be careful, because this is a very unpredictable and dangerous animal.

For the musical design, a harmonious and pleasant melody is chosen – one of the traditional motifs of Ancient China. The online-game “Lucky Panda” differs from the usual slot machines, as it doesn`t use standard paylines. Here there are 1024 ways of making combos. The user can change their number with the +/- knobs under the word “Ways”. In addition, in the game, the participant must make a bet, which can be changed within 100 credits using the +/- buttons under the “Coin” field. Also, it is recommended to visit the “info” tab first. Here you will find all the theoretical information and rules of the game process. Running is done using the “spin” or “autoplay” button. The second, will allow the player not to be distracted from the game process.

Pictures in the game will be very diverse. For example, the symbol Wild, represented in the form of the Lucky Panda logo, will offer players their appearance exclusively on 2, 3 and 4 game drums, it is logical that this picture will not be able to form profitable combos by its own. The main bonus feature of the slot is activated using three Big Pandas on the reels. You will receive 15 freespins, during which all payments will be doubled. Increase the number of free spins can be three pictures of pandas. After that, the user returns to the main game. Note that free spins can be activated again. There is no risk of playing in the video slot. Also, the user does not have the opportunity to participate in the bonus game of the machine. This is compensated by the incredible profitability of virtually every spin and the presence of a 2nd chance extra function. Those two drums, on which they were seen, are automatically frozen, and the rest should be rotated without any additional bets.