A very beautiful and interesting gaming machine company Microgaming invites you to make an exciting space journey to the birthplace of a new star! The slot Supernova has an incredibly steep design and memorable gameplay due to the presence of two types of game drums. So fasten your seat belts, we go into orbit! You can play Supernova for free right on our website after reading this review, or go to the website of any virtual Microgaming casino, and try your luck in the game for real money!

Description of the Supernova videoslot

The game screen of the Supernova casino slot is very beautiful and attractive. The game drums are semi-transparent and divided into 2 blocks: 3 main and 2 bonus ones. The background is a beautiful blue-violet nebula, located somewhere in the distant cosmos. 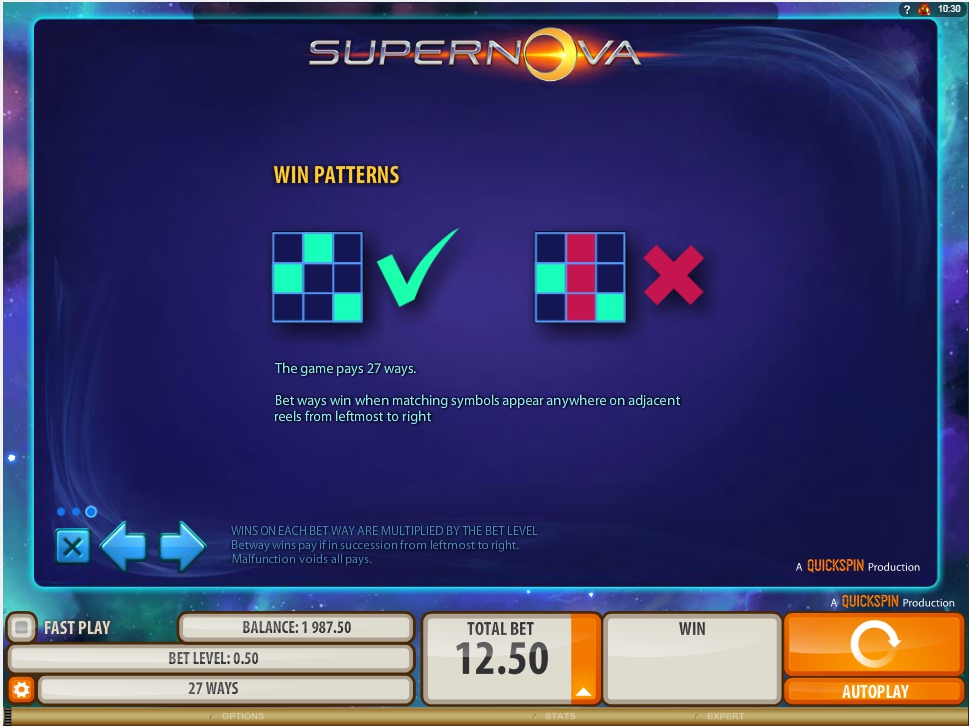 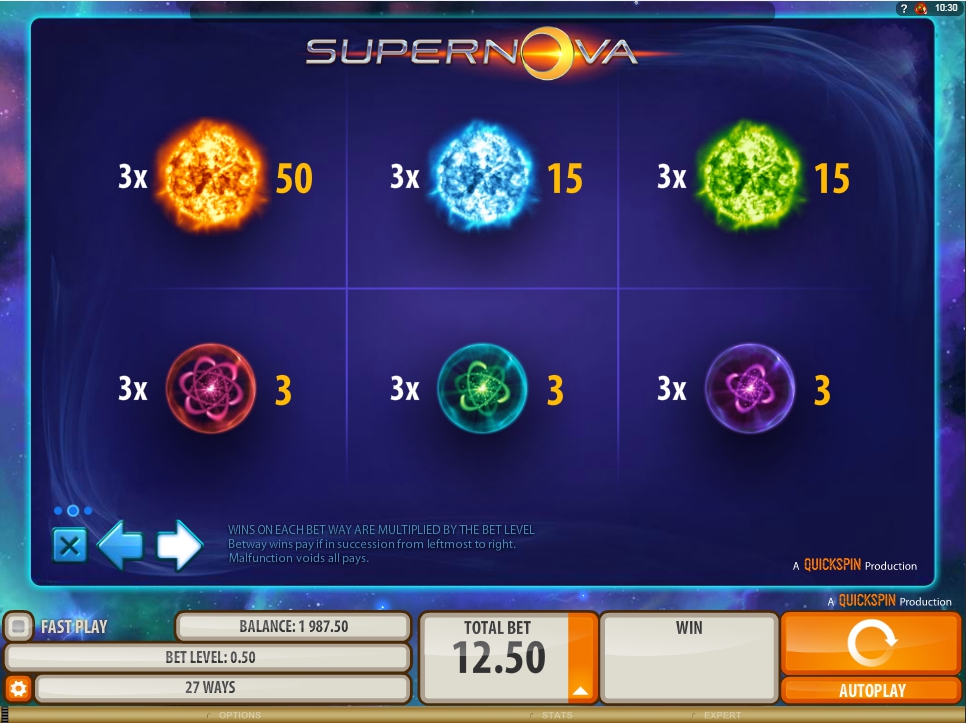 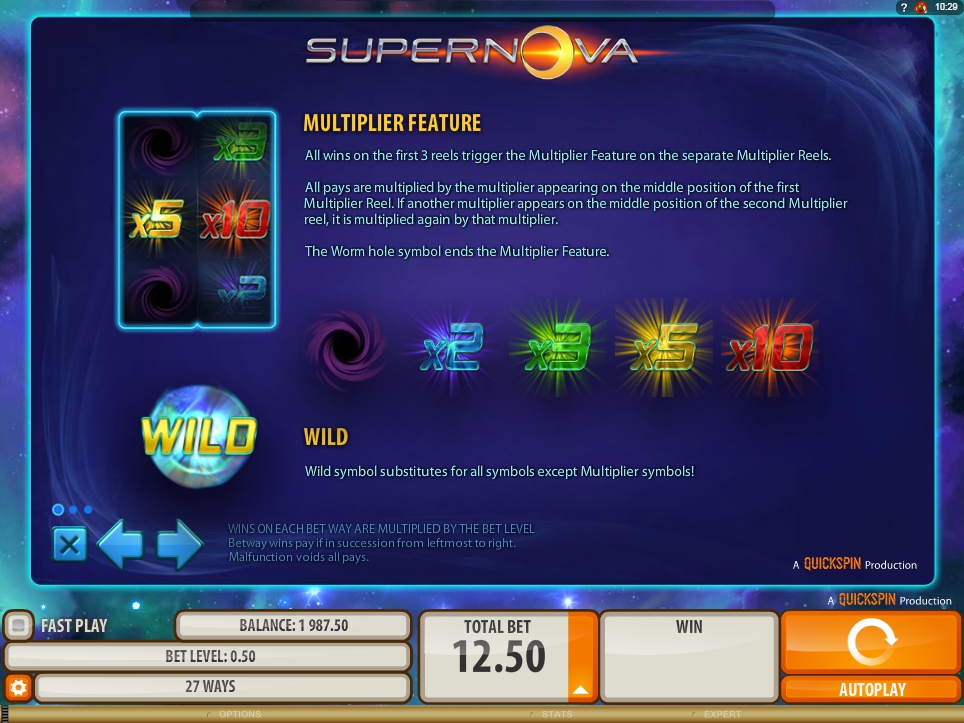 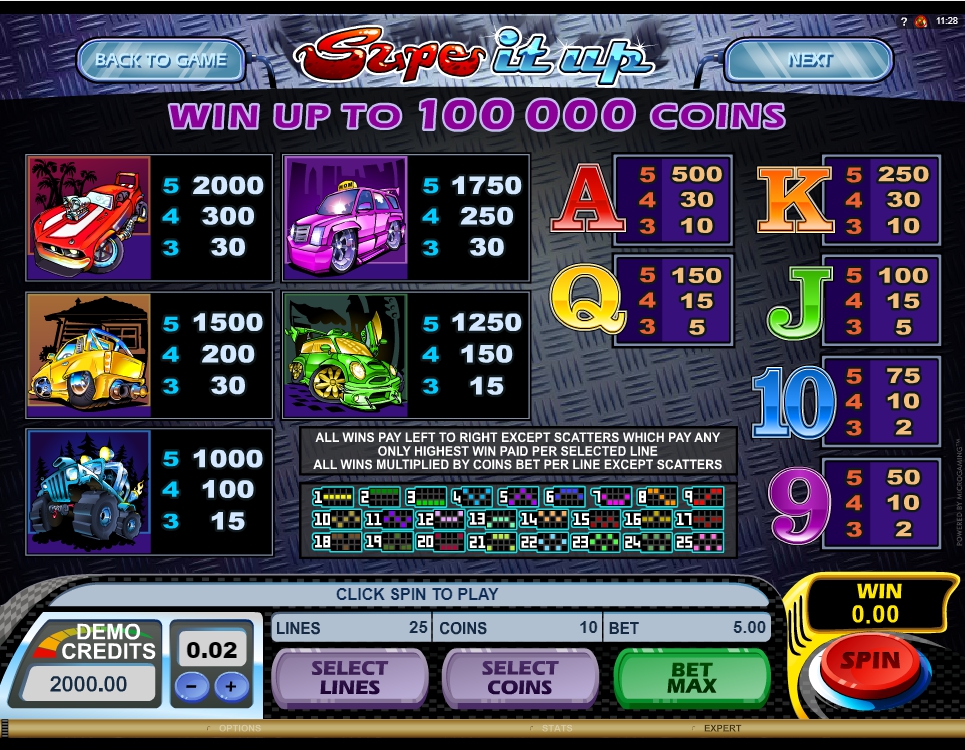 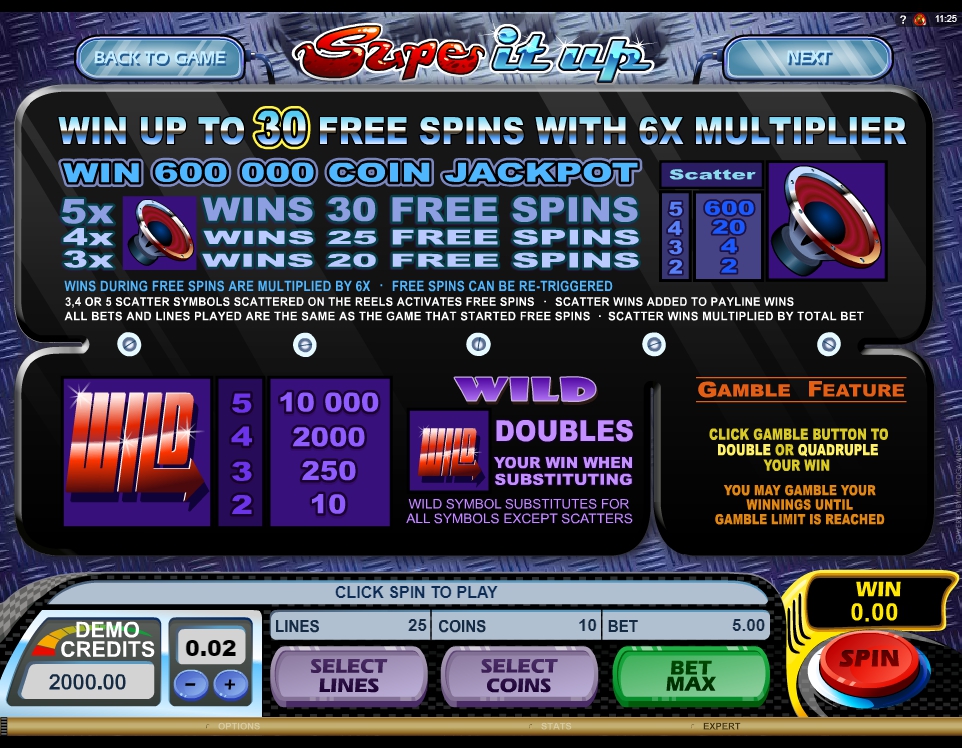 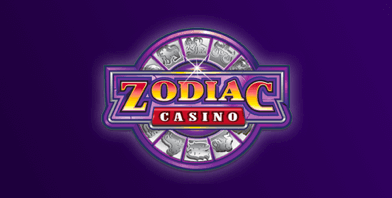 At the bottom of the screen are conveniently located buttons for controlling the slot machine and a paytable, and on the sides are the most frequent bonuses and the conditions for their activation. As for the management of the game, it is quite convenient and understandable here. All information about the winning lines and payments is displayed in the PAYTABLE section. In addition, this tab hides info about the basic rules of the game.

The Supernova video slot has standard 5 reels and 27 paylines, and the bets range from 1 to 50 cents per line. The game also has a huge jack-pot, which is equal to 50 maximum bets and pretty high recoil coefficient – 97%.

If you’re a newbie, we recommend you to play Supernova in free mode in order to study its main features more clearly. The demo-mode is available in all casinos, which are operating under the Gaming partnership licence.

The main characters of the Supernova casino game are bright and glowing stars, quasars, planets and other cosmic figures. To form a winning payline you need to collect at least three symbols of the same kind, beginning from the very first reel. Each symbol has its own multiplier, so you will receive a winning, which is significantly bigger than it is said in the paytable. Also, there is a set of special characters affecting the gameplay in the Supernova five-reel slot. It’s represented by the Wild, Scatter, and Bonus Spins option, which is randomly triggered.

Leave a Feedback of Supernova Slot