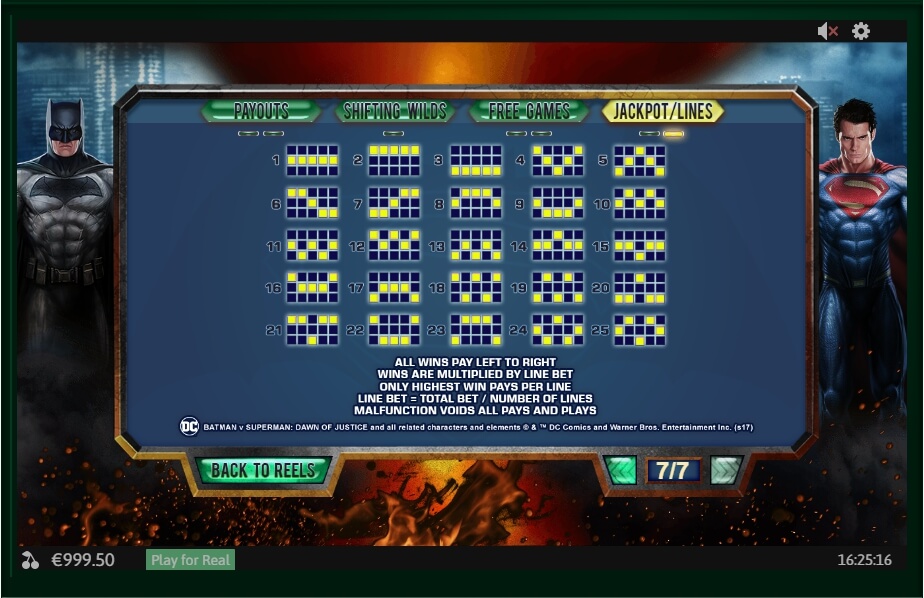 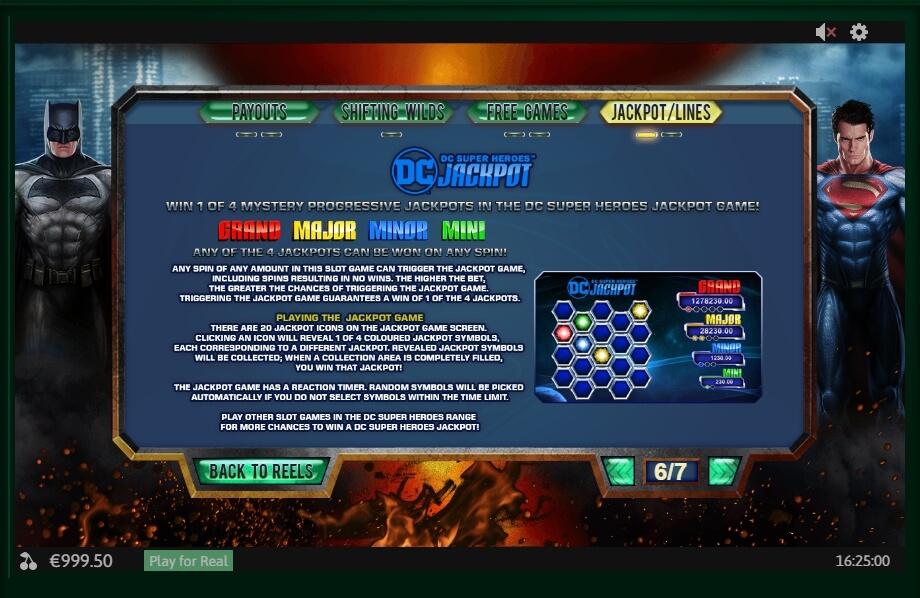 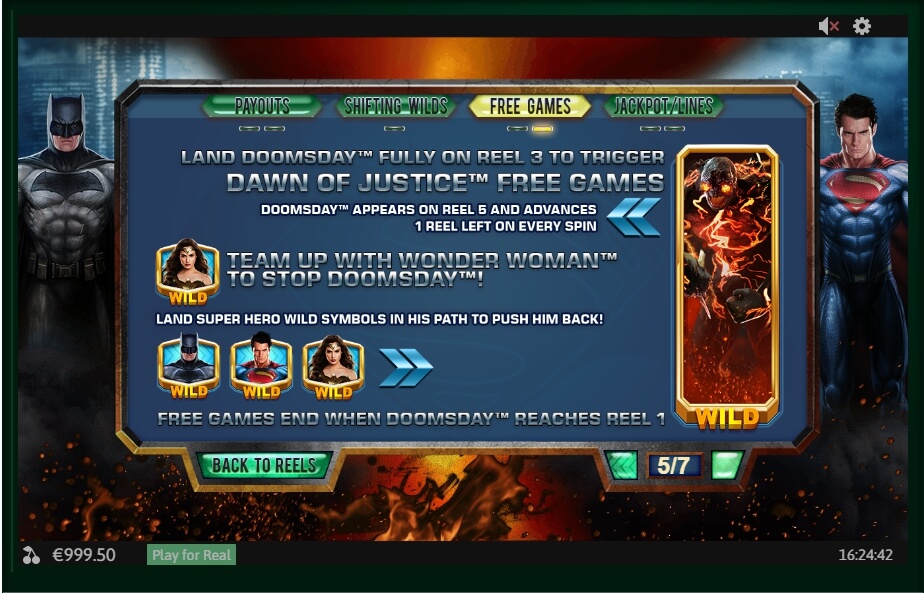 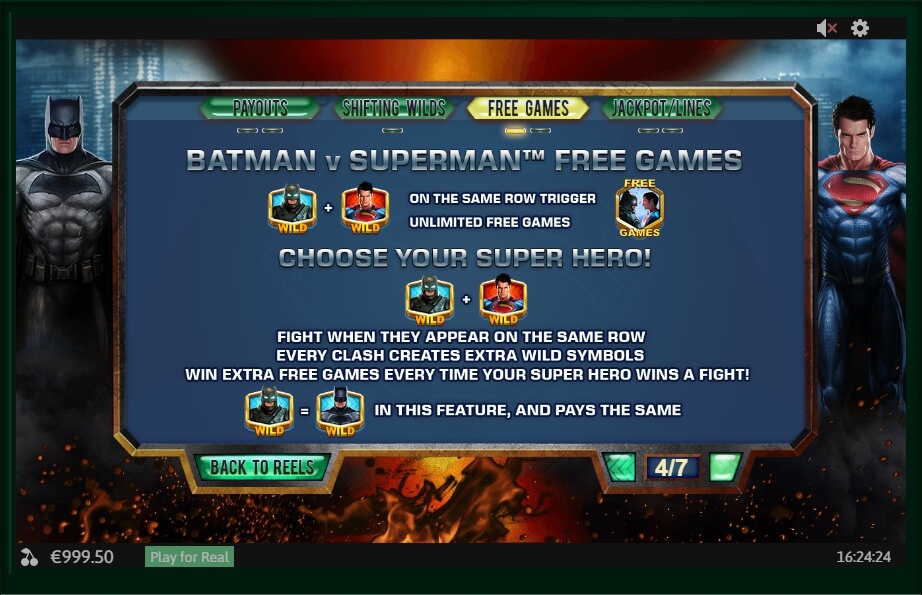 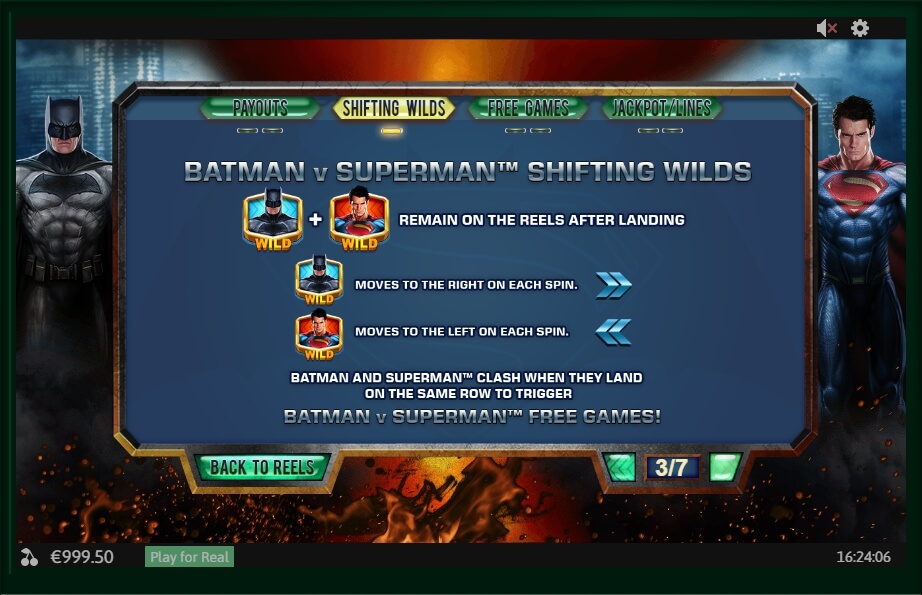 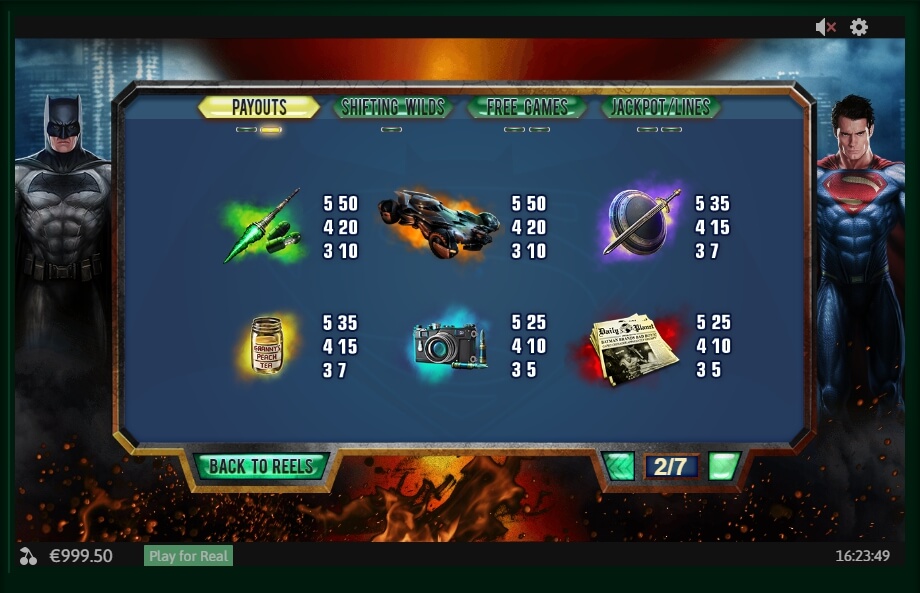 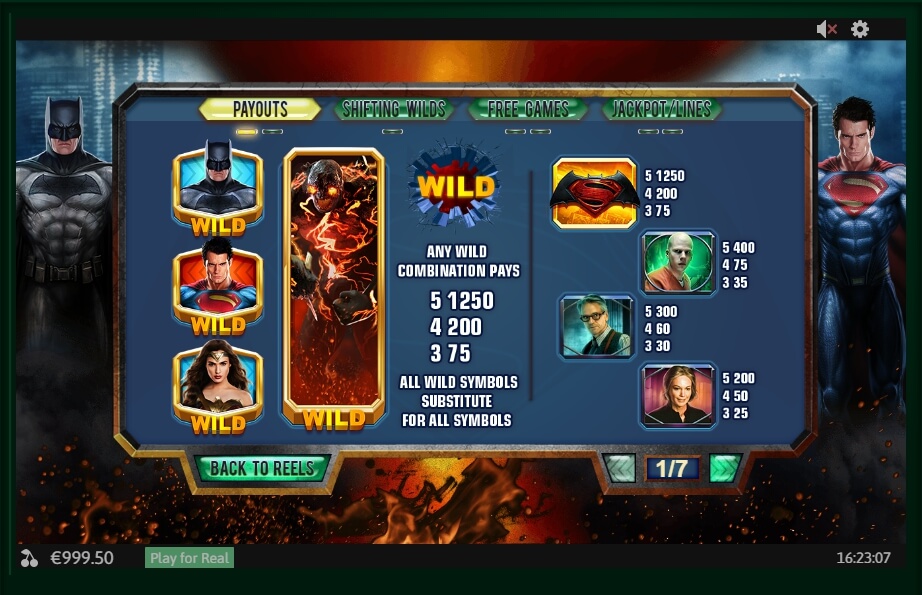 It’s no secret that most modern gamers choose games based on popular comics and movies. In 2016, fans of the DC universe saw a terrific confrontation between the two most powerful superheroes: Batman vs Superman. The whole world watched as an ordinary person confronts a resident of another planet. Later, Playtech has released a themed slot that will surprise with cutting-edge graphics, 4 jackpots and cool bonus options. The Dark Knight Adventures and dynamic battles are available right now!

Zack Snyder’s movie caused a mixed reaction from viewers. Half were delighted, but at the same time, the death of Superman upset the second part of the audience. But despite this, the confrontation between God and a man in bat costume received many nominations and a reward. Of course, Playtech Corporation drew attention to such a success of the film, so it released the eponymous slot machine. By the way, this is not the first game about Batman in the Playtech portfolio, but this time, the slot machine has exceeded all expectations.

After a short load, the participant will see the playing field in the background of the metropolis. The main characters of this story are placed on both sides of the playing field (5 reels and 25 paylines). All characters were taken from a popular movie. The video slot is endowed with all the available visual effects and music that create an excellent picture on the screen. As you already understood, the model was created using modern 3D modeling, which allows you to immerse yourself in the atmosphere of the game instantly. Before taking part in this battle and win real money, the user must study the control panel. As usual, all the tools are located below. First, you need to place a bet by clicking Total Bet. If you have not watched the movie, then visit the INFO section with all the rules and symbols. On the main screen, you can also select the rotation mode:

4 windows located at the top translate the amount of each jackpot: Mini / Minor / Major / Grand.

If you have played slots before, then you know that Playtech releases generous slots and various bonuses. Batman v Superman Dawn of Justice slot endowed with 4 Jokers:

They perform bonus functions and also give excellent payouts. According to the gambling canons, they replace the secondary pictures and complement the combinations.

Before running Free Spins, the user must select a character (Batman / Superman). If your superhero wins, then you get additional Jokers and spins.

All bonus rounds are accompanied by incredible visual effects that help to plunge into the atmosphere of the film. We also want to add that Batman v Superman Dawn of Justice video slot is available in the demo version on our website, where you can play at any time!