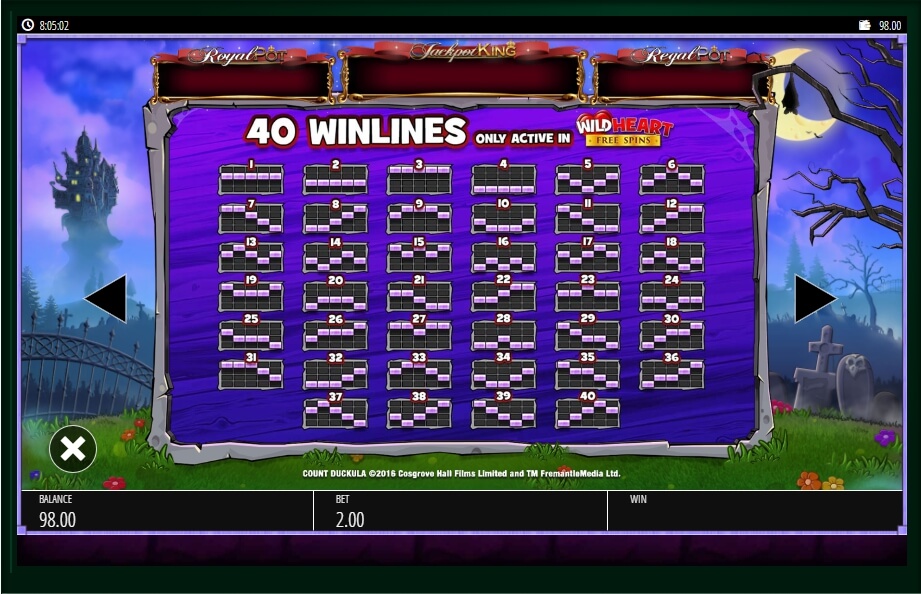 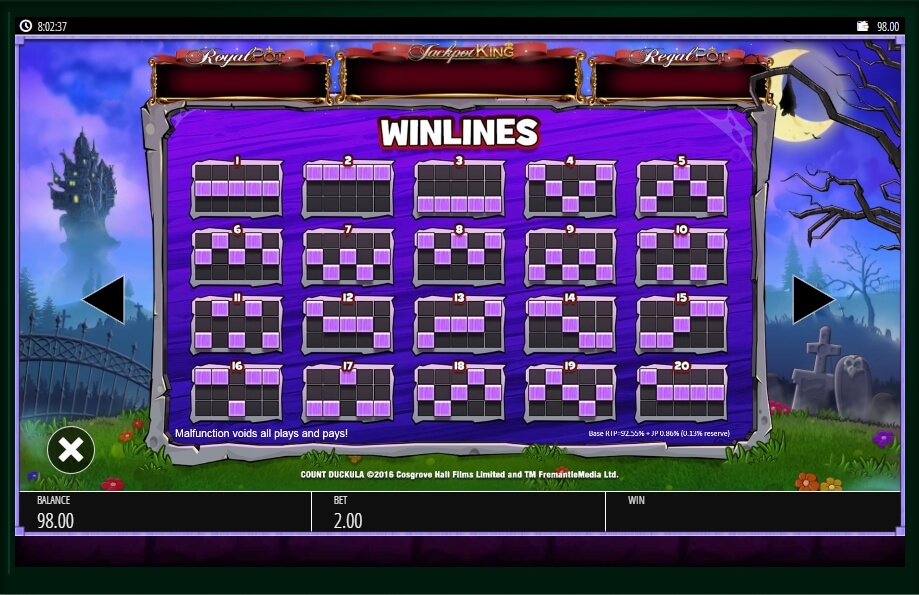 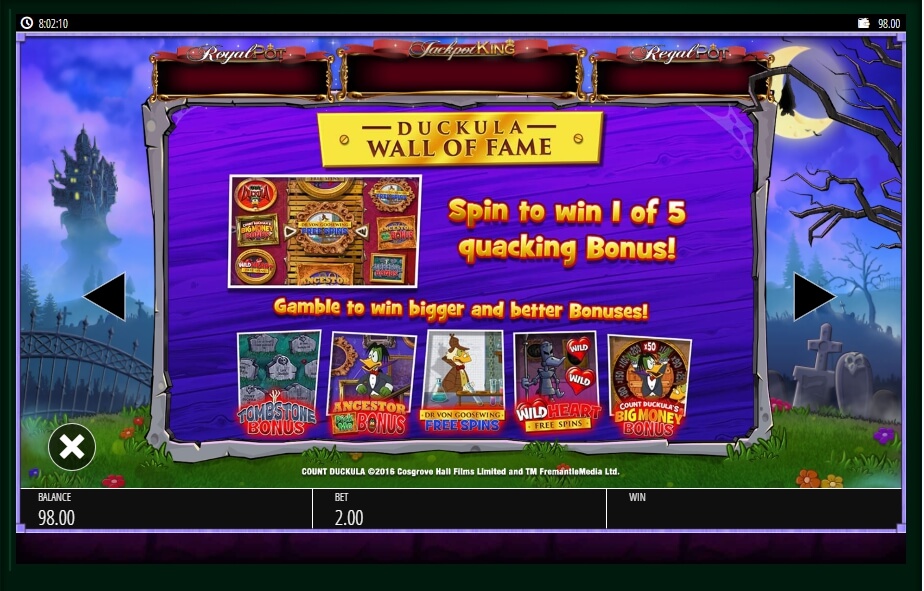 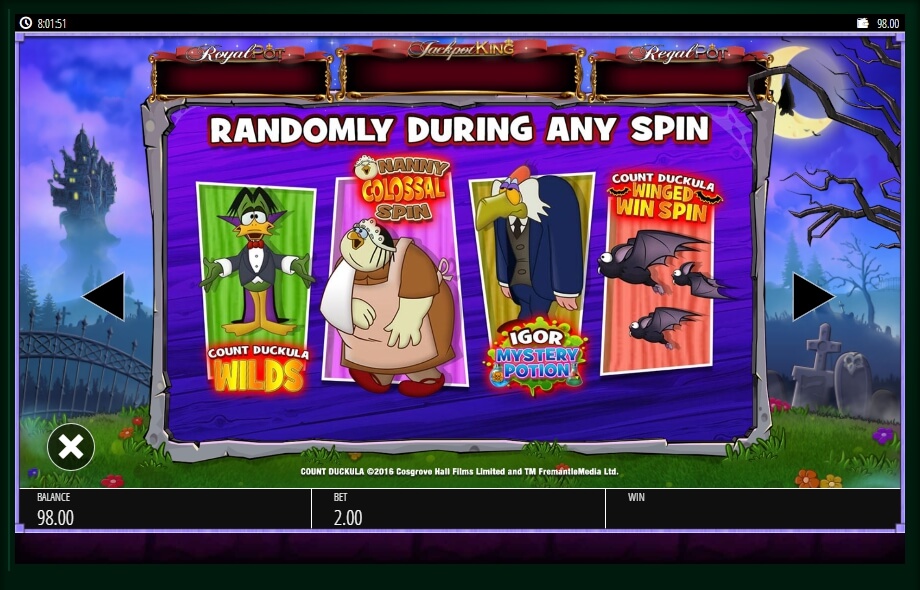 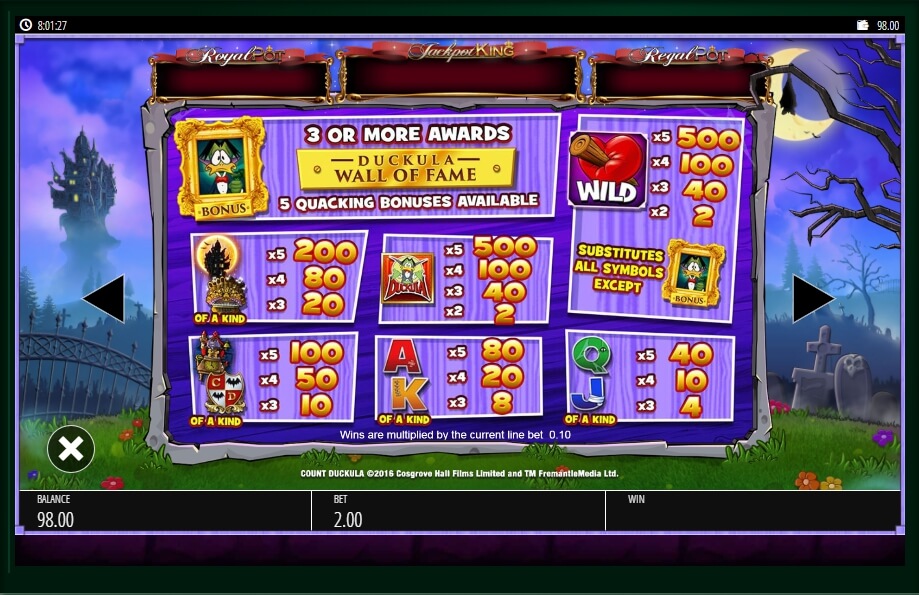 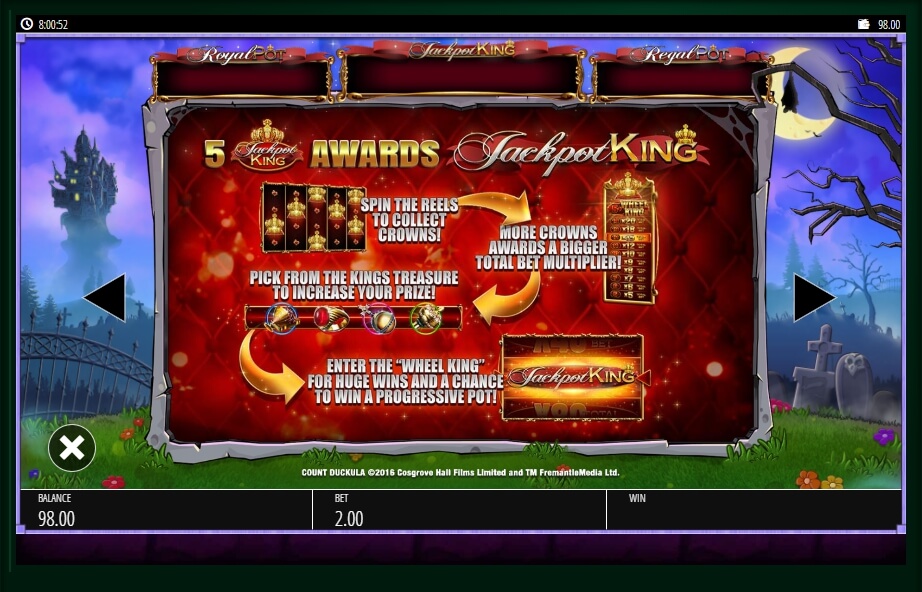 The world of cinematography and fantastic literature has many mythical creatures. Despite this diversity, one of the most important characters is Dracula, who often appears in films and stories. In the second half of 1980, an exciting telecast appeared on television, based on who created the “Count Duckula”. The manufacturer Blueprint Gaming produces models with very interesting themes that lift the mood of the players. One of the most popular slots of the corporation is the video slot that tells about the funny duckula. It’s like a bright cartoon that will cheer you up and give you an experience.

Despite the ominous name, this video slot is similar to a funny cartoon that is dedicated to a duck that has become Dracula. The main screen of the slot machine is represented by a stunning play. Here we can see a mysterious castle that is lit by a bright moon. The general style was supplemented by a cemetery and graves in which the vampire’s victims lie. Thanks to high-quality animation, clouds and wood are moving. The developers have tried to convey the most realistic atmosphere of fear and mystery. The main screen space is occupied by 5 reels and 20 winning lines. It is worth noting that each detail reveals and complements the selected story.

On the top are three sections of the jackpots in which numerical values ​​appear. On the green lawn is the control panel. It will not be difficult for you, because the gaming machine has several buttons that control the game process. Note that the “Bet” function has two additional buttons that will help you bet on the round. All the lines are active by default and you cannot change this value. All player indicators are displayed in special windows. On the right side you will find two buttons that run single and automatic rotations. The development team made the “Count Duckula” slot comfortable for every player. With the help of additional effects, you can easily immerse yourself in the game.

The Duck vampire is the funniest character that appears on the playing field. In addition, 5 of these symbols open access to the “Duckula Wall of Frame”, where the participant needs to choose one of five rounds. To do this, you need to rotate the wheel and wait for the result. Also, this video slot has 4 special characters that have different functions. They can appear during each rotation and activate additional rotations as well as multipliers that will increase your balance. Use the wild to replace simple images and complement the combination. To get acquainted, a demo version is available during which the player can learn all the rules and characteristics of the online game. In addition, users do not risk money as they will use veritable loans.

Wish Upon A Jackpot

Wish Upon A Leprechaun