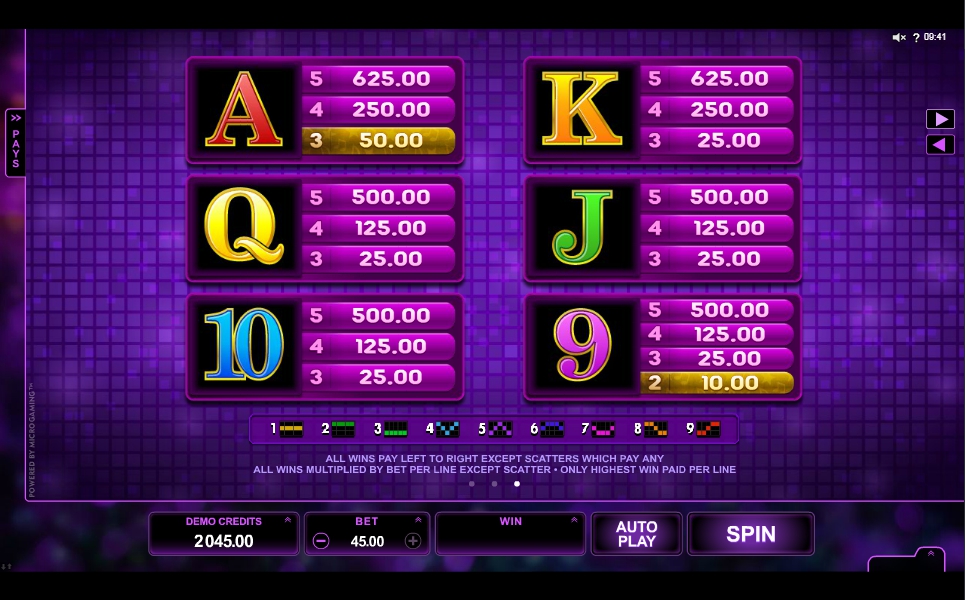 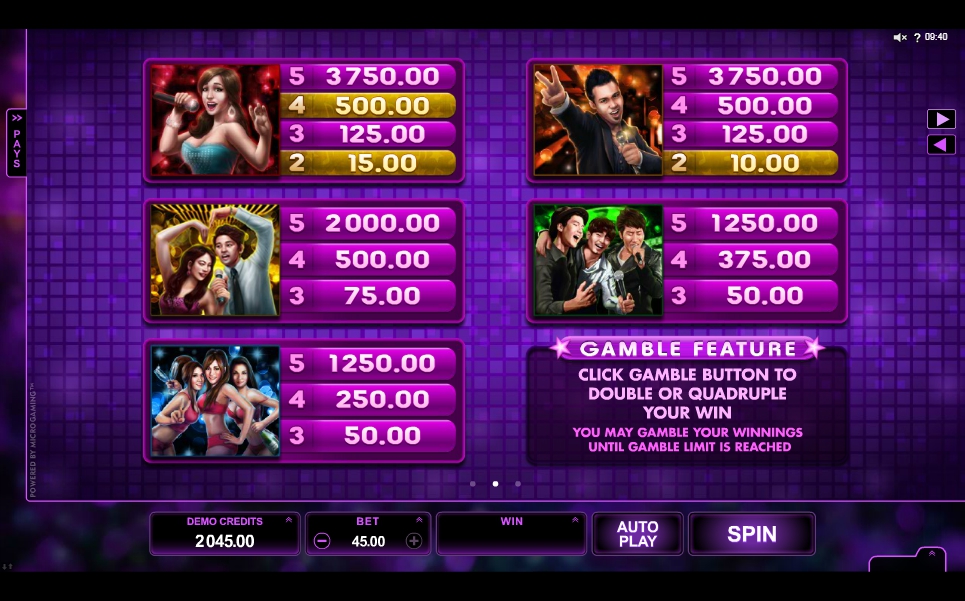 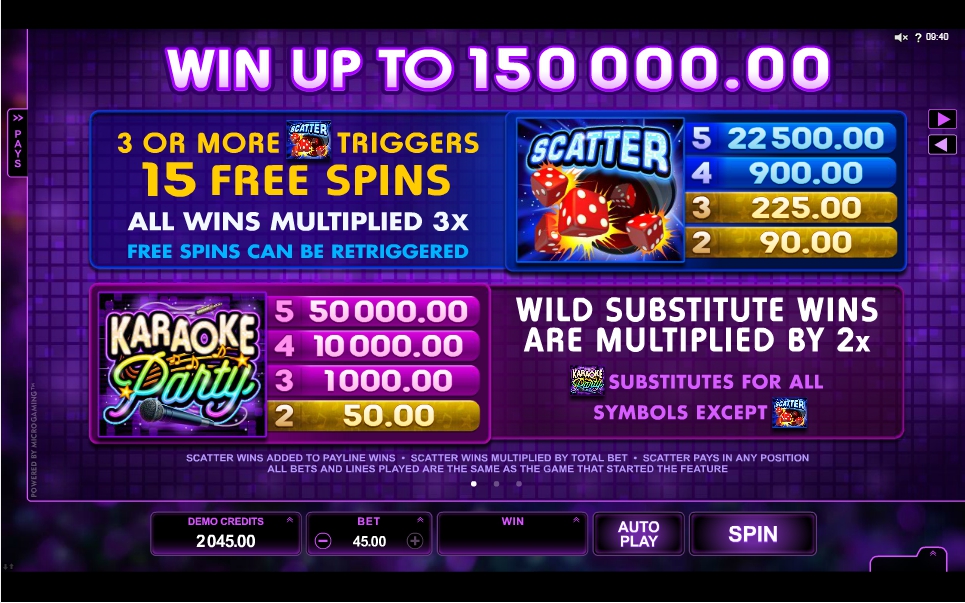 In our time there are many people who like karaoke but not all of them know the complete history of it. We will tell it shortly. Karaoke is a complex word which has been formed by the fusion of two Japanese – ”kara” means ”emptiness” and ”okesutora”. Together it means – ”empty orchestra”. It was invented in Japan, in the 2d half of the 20th century. In the 1971 year, Daisuke Inoue (the Japanese drummer which were playing at that time in the rock-band ), at the performances of ”his” band, during the breaks had nothing to do with the fans. Then he came up with an apparatus that could play song’s music without words. The musicians distributed texts to the audience and rested while the fans sang with pleasure. The 15 years later, ”Karaoke” became very popular. In the 2004 year, Inoue was only awarded the ”Ig Nobel Prizes” as a man who ”opened a new way for people to learn tolerance for each other”. The ”Microgaming” has decided to not stay in the shade and has performed a musical video slot – Karaoke Party – which you can play with your friends or alone anywhere. Do not worry that you are on a business trip and not in the gambling capital! (As all we know it is Las Vegas.)

What is special in the gameplay of Karaoke Party Slot?

There are five transparent, set against the nice purple background, reels. Before you will dive into the liquid atmosphere of the awesome music and great mood of this slot machine, you have to place your wager. For this, there is a special button ”Bet”. Also, there are ”Coin size” (possible range is 0.010 – 1.00.), ”Coins” (this number can be: 1, 2, 3, 4 and 5), and ”Lines” (choose from 1 to 9 paylines). ”I have set everything. How to make the reels going on?” – sounds the player’s voice. The answer is very simple. There is a special option – ”Autoplay”. There are 2 groups of symbols:
– ”People” (all have the Asian look): 3 naked (wore only red bikinis) young women; 1 beautiful singing lady with a microphone in her right hand; 3 merry guys; a lovely couple and a lad that showing everybody how much he is cool.
– ”Card’s values”: a lovely-violet ”nine”; a gently-blue ”ten”; a pretty-green ”Jack”; a starlight ”Queen”; a peachy-orange ”King” and a cherry-red ”Ace”.

Features are amazing and bonus rounds are not bad

The white word ”KARAOKE” that is a bit not straight wrote, is placed on the colored in the shades of rainbow ”Party” (a bit over it there are the golden lines and few notes on them; under it the black microphone is laying) are together placed on the fantastic deep violet ”ground” and making a Logo. All winnings to which this symbol contributes will be multiplied 2 times. It does not hard to guess why. (A hint: ”KARAOKE PARTY” is a ”Wild”.) The neon white-blue ”SCATTER” over the thrown red dice is another special symbol. Collect 3 ”SCATTER”s and won ”15 free spins”!! The feature ”Gamble” is also present. You will have 5 tries to win!

Casino Karaoke Party Slot online: Play or not to Play?

We have said a lot. The last thing which we can say you that you should not download any software or program to play on your desktop, tablet or mobile. You have not even to make a registration! Are you ready to start the slot’s game? Then, push the ”Spin” button and go ahead!